How long is too long? Many still waiting for unemployment payments 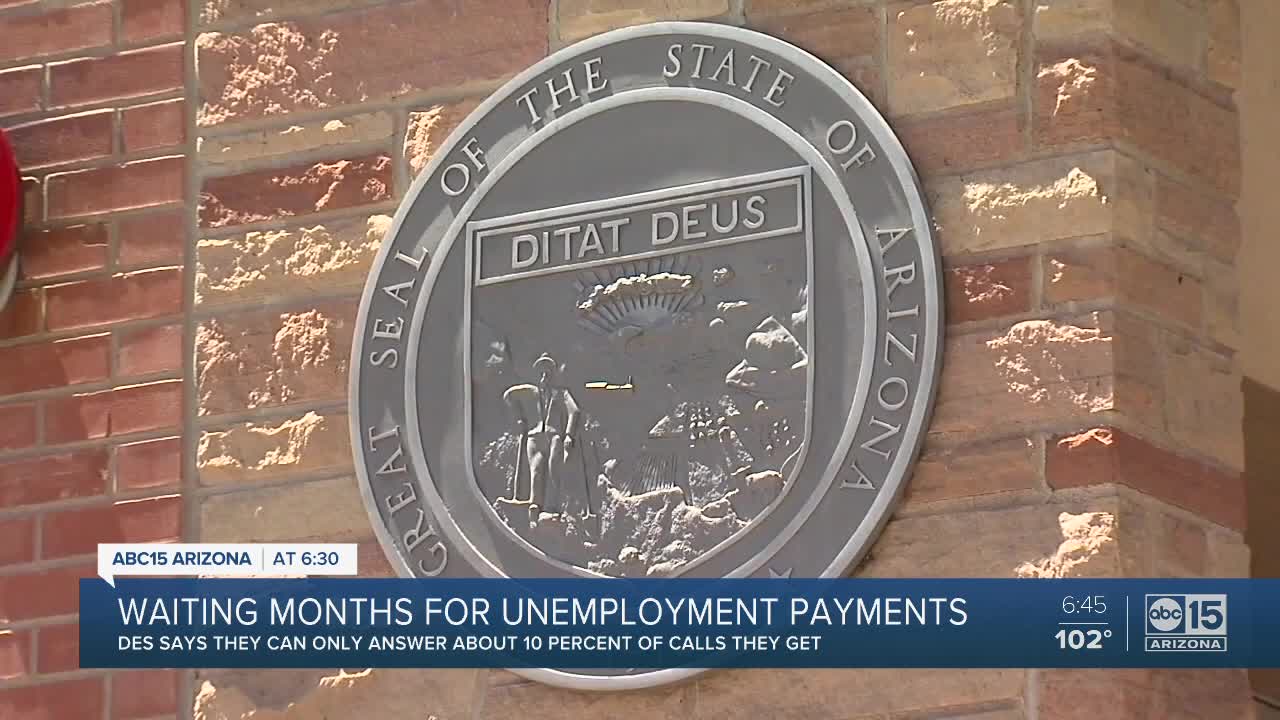 DES says they can only answer about ten percent of the calls they get. 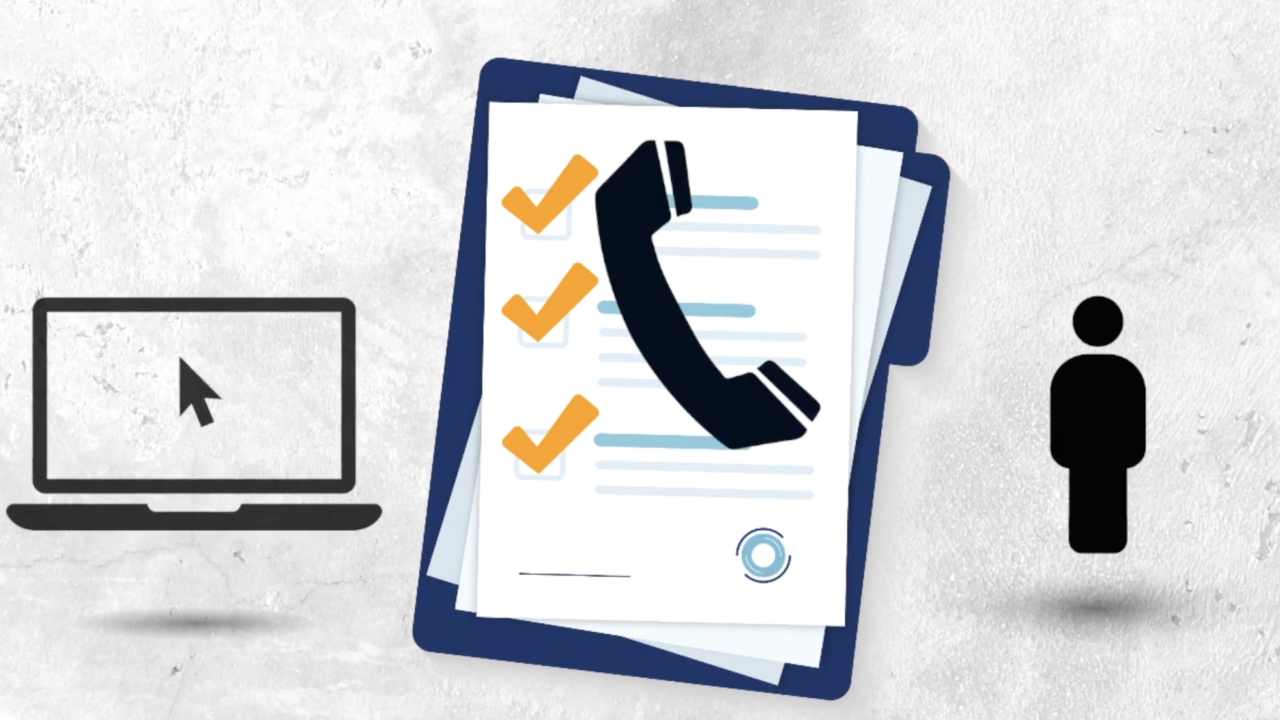 PHOENIX — Falling behind on bills waiting for their unemployment payments to come through. It's a story we've been calling attention to for weeks, yet we continue to hear from dozens of people almost every day that say they have not seen a penny since applying - in some cases more than two months ago.

"It says at the top claim decisions may take up to 21 days - well it's past that, 21 days," said Barbara Vind.

She says it's actually been closer to two and a half months since she got a letter saying a decision on her unemployment claim would be made. She says she made calls to DES to sort it out but has not had any luck.

"It goes, 'our queues are full. Go to the website,'" said Barbara. "Well, you can't do anything on the website."

Barbara was working part-time as a substitute teacher when COVID-19 hit. She had taken some sick time and when ready to return, schools had closed and she was out of a job.

When she filed for unemployment, she said two of the weeks she didn't work were her sick time, so they don't count towards unemployment.

"Well, that immediately put an issue on there," said Barbara. "You can't get a hold of them and I've called them. I have dates and times. I've called 15 separate times."

We are still seeing problems like Barbara's. Their claims have been flagged for "unresolved issues." Three months into the COVID-19 Pandemic, why is this still happening? More importantly, what is being done to get people what they are owed?

We asked the Arizona Department of Economic Security how many claims have been flagged for unresolved issues. Is there a dedicated team working through these issues? And, how many additional people were hired when problems began?

We also asked what can people do if they are in Barbara's shoes, waiting for a response with no luck calling in.

They did not answer that last question, but say in the last week they cleared 35,000 claims with unresolved issues. However, they did not say if payments have been made on those. They say about 10,000 claims are still pending.

As for getting through on the phone lines, DES says phone calls spiked during the month of May with more than 120,000 calls a day! They say this month that has gone down to about 80,000 calls a day.

Barbara says DES needs to do better at communicating what's going on.

"You know it's very confusing. I mean, my husband is a lawyer and we've both been reading this and it's very ambiguous. So I can't imagine how a lot of people can even understand what they are supposed to be doing," said Barbara.

We still need more answers from DES, so we will continue to push them for those.

In the meantime, let us know if you are one of those cases they say they resolved and if you've gotten your payments.

For those of you looking for work or needing other resources at this time, go to abc15.com/rebound. We have a whole list of people hiring right now.