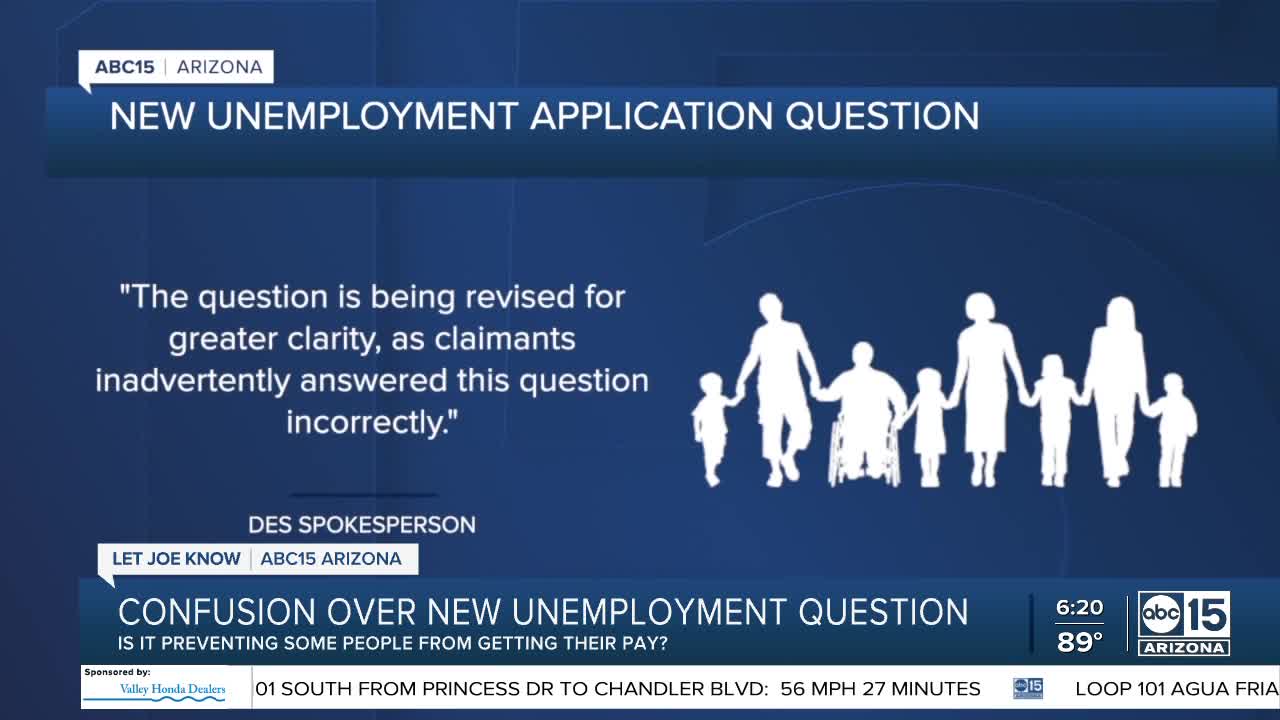 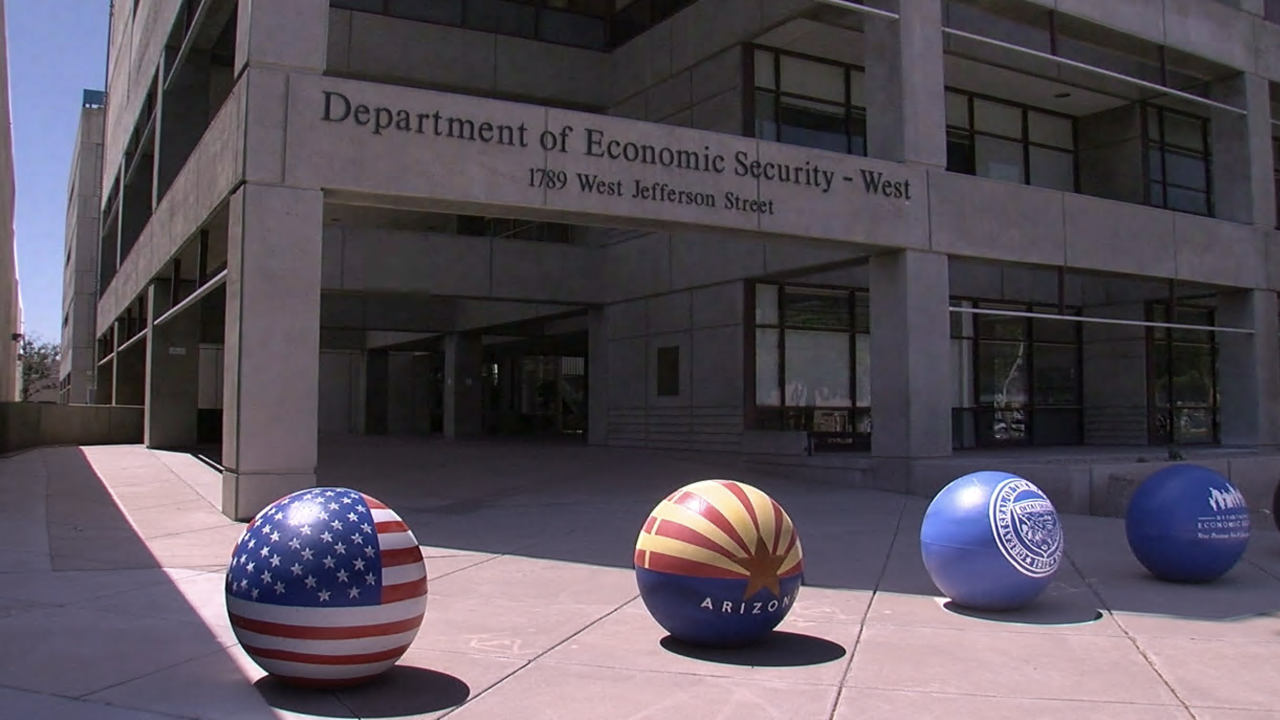 PHOENIX — If you're seeking unemployment insurance, you may have a new hurdle to get over. Some applicants are confused by new questions showing up on applications.

Willie emailed ABC15, asking, “what does Canada have to do with our unemployment here in Arizona?"

The Arizona Department of Economic Security (DES) tells us, "claimants cannot receive benefits in both Canada and the U.S." They say a question was recently added, "as we have seen more unique circumstances among claimants."

DES didn't explain further. While the question itself seems odd, how it's being asked is the larger concern. Could it be preventing people from getting unemployment insurance?

She says the question states, ‘I certify that I am not receiving compensation,’" from Canada.

Willie says, "I was told due to that question, quite a few people did not receive their weekly unemployment."

He believes he didn't receive pay because he didn't understand the question, either.

In a statement to us, DES admits there is a problem.

They say, "the question is being revised for greater clarity as claimants inadvertently answered this question incorrectly."

DES also says starting next week, the question will be, "are you currently receiving unemployment benefits from Canada?"

DES told ABC15, "If this change affected a claimant’s payment, DES has amended their answer in order to process their weekly claim this week. If this was the only issue on their claim, they should see resolution and payment soon. They do not need to contact DES to resolve this issue."

If you have the same issue and didn't receive payment, let us know at rebound@abc15.com