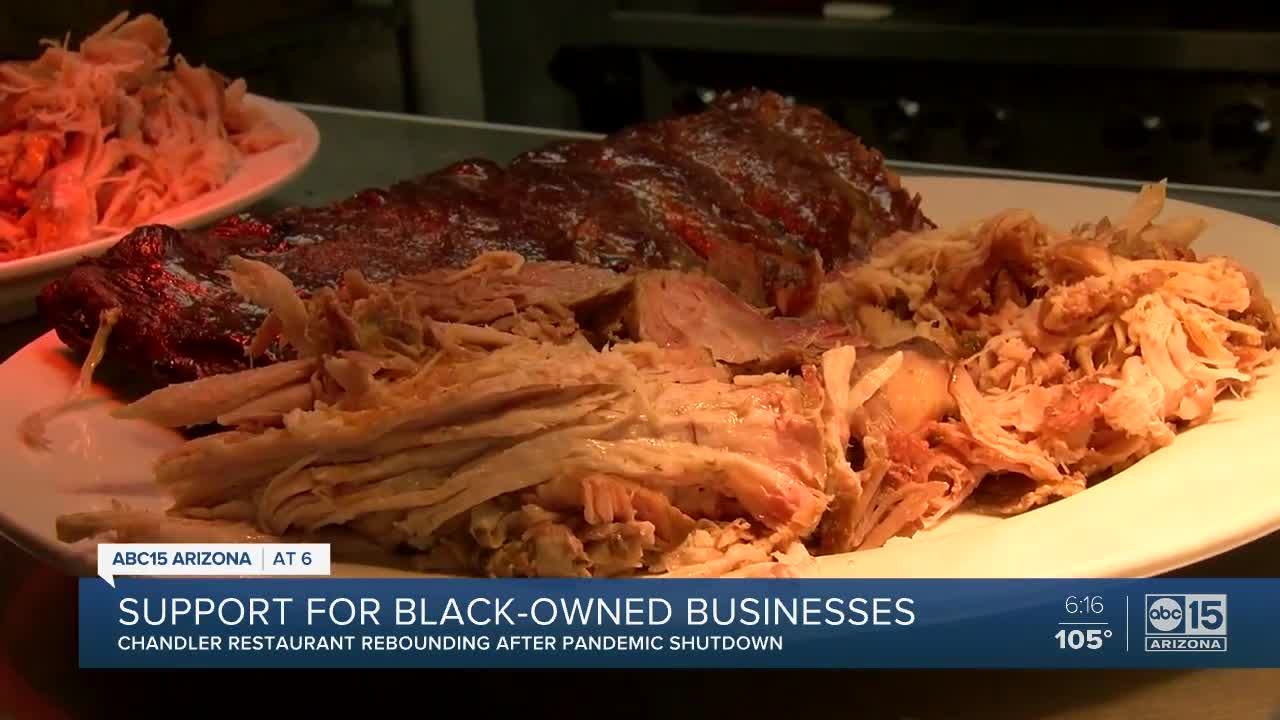 Business has been booming at West Alley Barbeque, located in the heart of downtown Chandler. 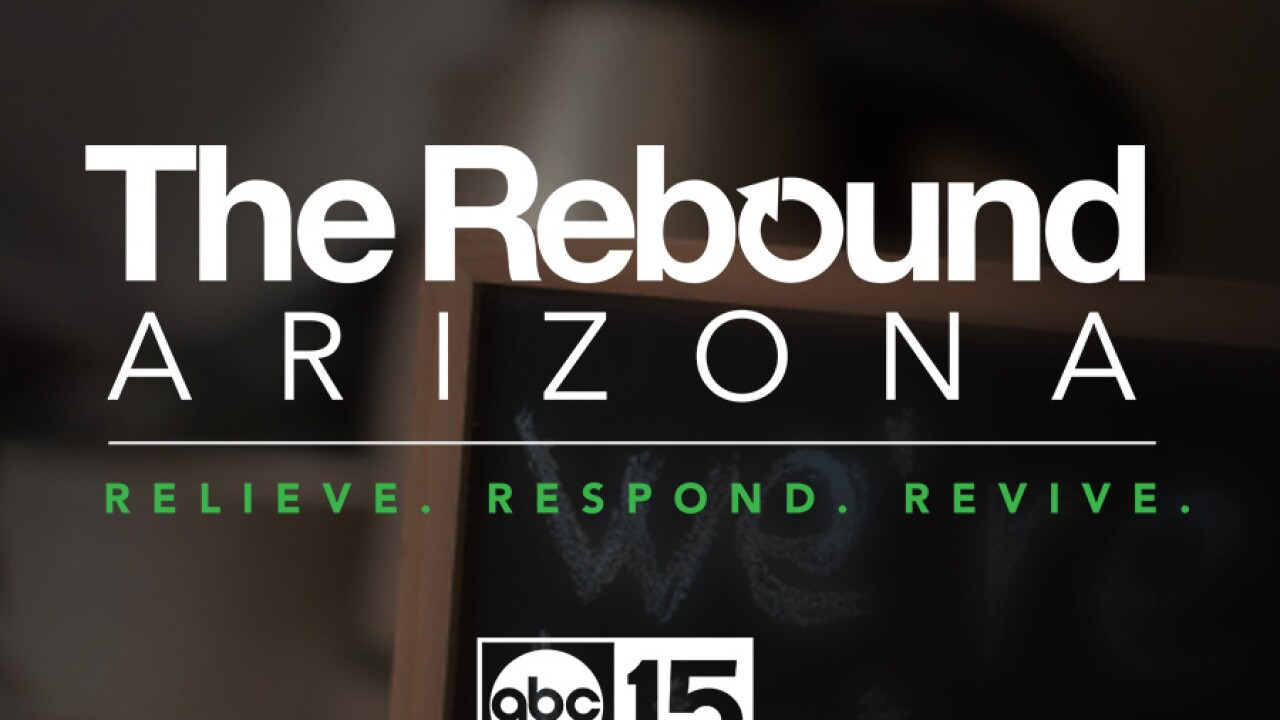 CHANDLER, AZ — A trend that started last Tuesday has helped lead a Chandler restaurant from the red, into the black. Business has been booming at West Alley Barbeque, located in the heart of downtown Chandler.

Owner Wes Brantley tells ABC15, it's all thanks to Blackout Tuesday, a day to protest racism and police brutality after the nation watched George Floyd killed at the hands of a Minneapolis police officer who now stands accused of murder. The day was also a call for the community to support black-owned businesses in their cities and counties.

The Tennessee-style barbecue place saw the boost in sales immediately with sales going up 30% overnight.

The restaurant is famous for their ribs, chicken, and pulled pork made the Tennessee way, with vinegar-based sauces.

Pit master Jim Dandy, who also goes by J.D., says he is overwhelmed by the support and glad new customers can see how great his food tastes.

COVID-19 and the ensuing stay at home orders put a big dent in sales for the restaurant. They stayed open for take-out only, but business was still very slow.

"Sales went down tremendously. I remember a couple times we made not even $200 or $300 a day. A lot of sitting, and a lot of waiting for people to come downtown, but people weren't coming down. Everybody was staying home at that time," said Brantley who co-owned the business with his family.

Since Blackout Tuesday, Brantley added he's been able to give his staff more hours because business has been non-stop.

"Since that day, we weren't able to keep any ribs in house, every day we sold out of meat, five days out of six of those days we ran out," said Brantley.

Sales went from a few hundred dollars a day during the pandemic to thousands, overnight.

Brantley called it humbling and expressed sadness that all of this had to happen after a national tragedy.

You can check out the restaurant's menu HERE.