Arizona girl gets response from President regarding her ideas on how to combat COVID-19. 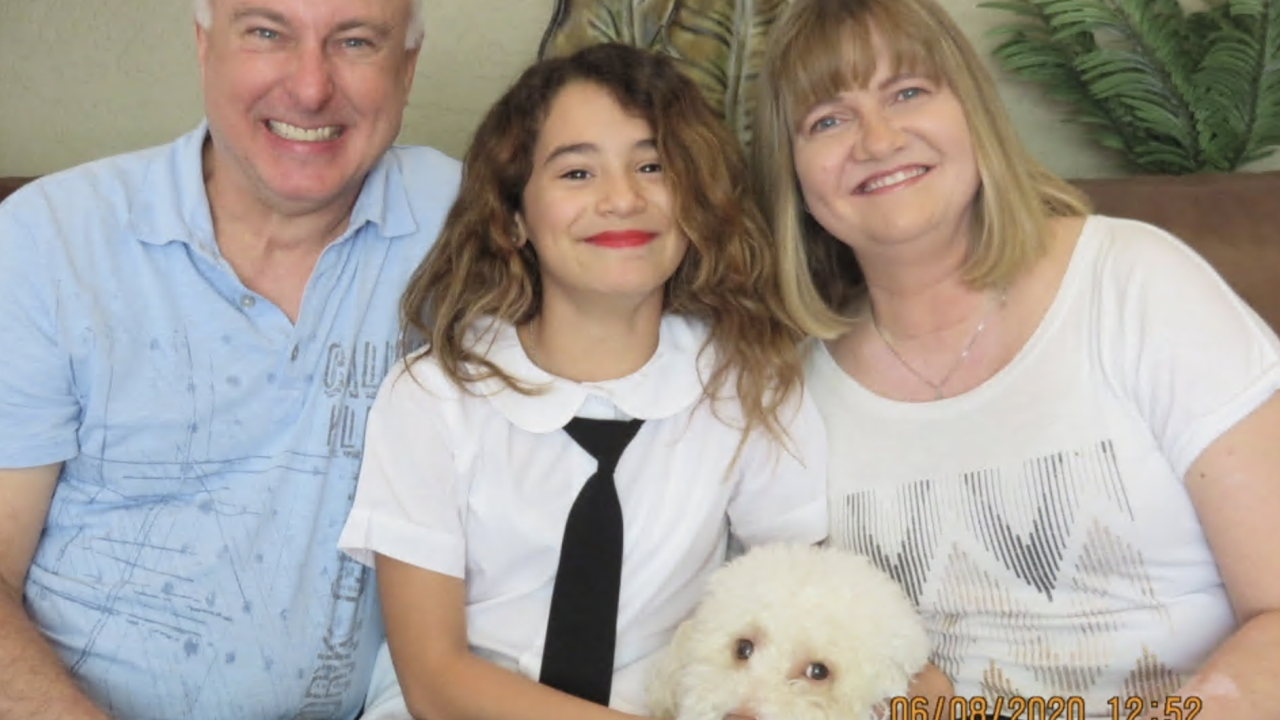 SCOTTSDALE, AZ — A 10-year old girl from Scottsdale has some big thoughts on finding a cure for coronavirus.

"We are studying about antibodies in my class, so I was just thinking, maybe if you combine the antibodies of a bat with some other stuff, maybe that could be the first step toward finding a cure," said Lauren, whose family requested we not use her last name.

Lauren, who also goes by Laurie, decided to write a letter to President Trump about her ideas. She was not sure if she would get a response, but three months later, Laurie says her father walked into her room holding a letter.

"I finally noticed in the corner it said White House and I was like, 'what? No, no way,' so I opened it up, read it out loud a couple times in my head to make sure I wasn't dreaming it, and then we all started going into a smiling, laughing area I guess," gushed Laurie.

She read the letter aloud for ABC15.

"Dear Lauren, I appreciate you taking the time to write and share your suggestions. During these times, Mrs. Trump and I are inspired by young people like you who are paying close attention to the issue..."

The President encouraged Laurie to seek out those struggling in her community and to find ways to help them.

Laurie says she's on board with that advice. Right now, though, her whole family is in disbelief.

"We were anticipating he probably gets thousands of letters a day, and the fact that he took the time to reply to her was really something special for our family," said Laurie's mother, Allison.

In closing, the letter stated: "Together we will overcome any challenge we face. Thank you again for taking the time to write. Sincerely, Donald J. Trump."