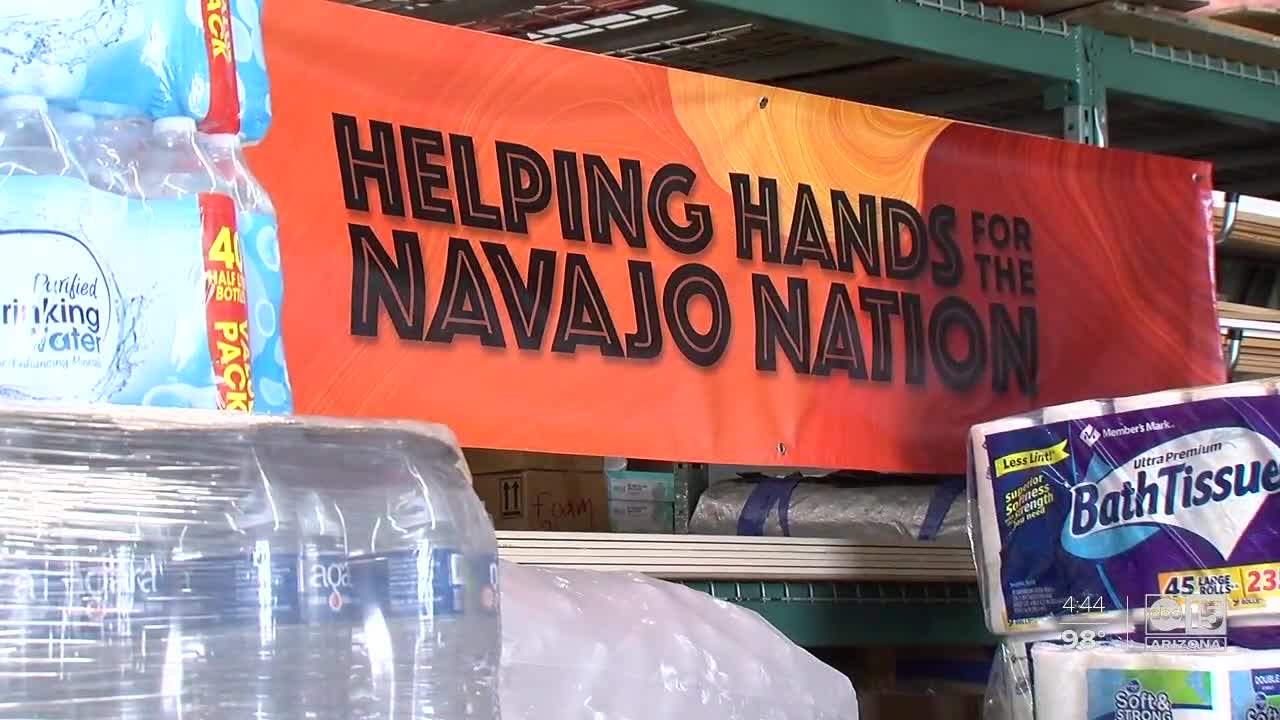 A massive community effort is taking place to get donations from the Valley to the Navajo Nation. It involves dozens of businesses from all over the Phoenix metro area. 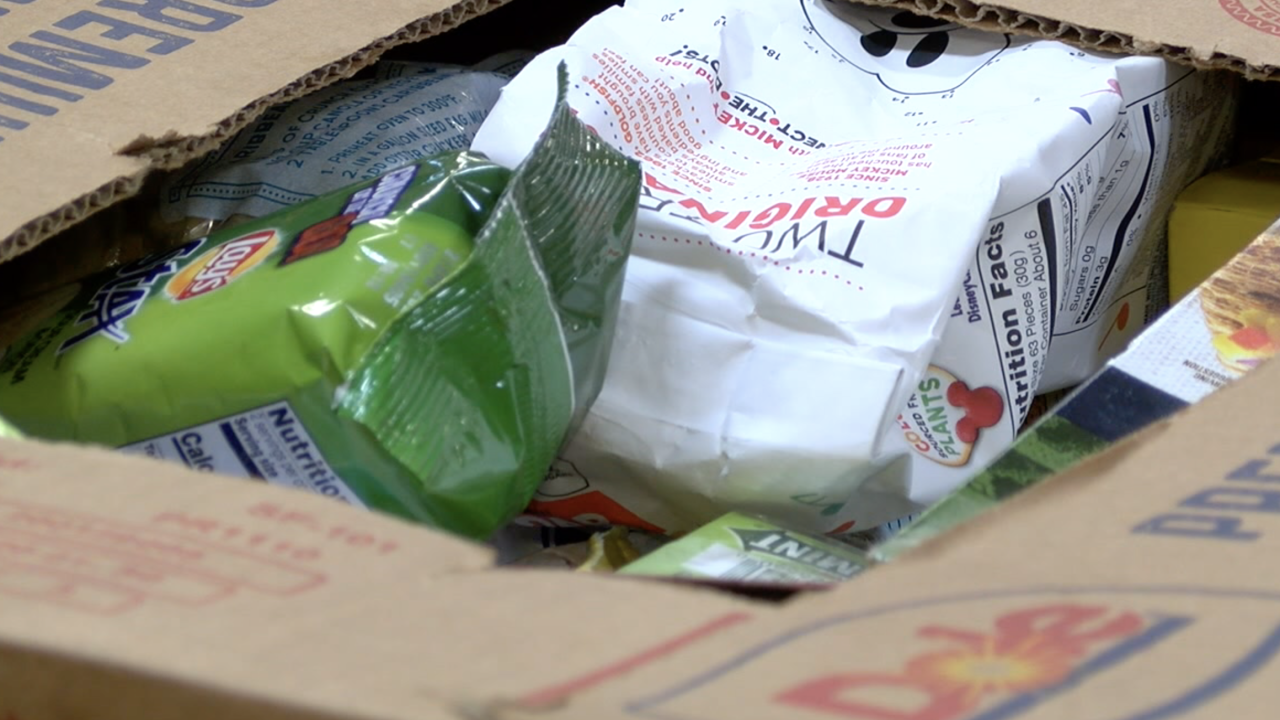 PHOENIX — A massive community effort is taking place to get donations from the Valley to the Navajo Nation. It involves dozens of businesses from all over the Phoenix metro area.

Terry Murphy, a volunteer with the group named Helping Hands for the Navajo Nation tells ABC15 they put out the call for help a little over a week ago and the response has been overwhelming.

Terry and so many other volunteers involved in this fundraising drive have been touched by the sheer number of deaths and hardships their friends in the Navajo Nation have been facing in light of this pandemic. The Navajo Nation is reporting about 60 coronavirus deaths and more than 1,800 positive cases, to date. Tribal leaders have been enforcing weekend lockdowns and curfews to protect their residents, for the last few weeks.

Murphy said a Zoom video call with friends on the Navajo Nation that included a prayer said in their native language, along with tears from a Navajo man who was touched by those who wanted to help, sparked this massive effort.

"Really it was a Navajo's tears that was a catalyst for this deal," said Murphy.

"Emotions were running high during that call. I think most of us on that call shed a tear," said Chris Owens, General Manager of National First Response who was allowing the group to store all the donated items in their warehouse in Tempe.

"In these dark times, what touched my friend was that people showed that they care, they weren't alone, and they weren't forgotten," added Murphy.

Since they put out the call for help on their Facebook page they have seen an outpouring of support from the community.

The hand sanitizer, especially sought after by volunteers after they learned what many Navajo people are dealing with in remote parts of tribal land.

"The Navajos explained to us a lot of their places don't have running water, so our first move was to try to get some hand sanitizer," said Murphy.

O.H.S.O Brewery came through for them.

Truck loads full of the donations will be transported to the Navajo Nation next Wednesday. The transport vehicles and fuel also donated by businesses and individuals in the Valley.