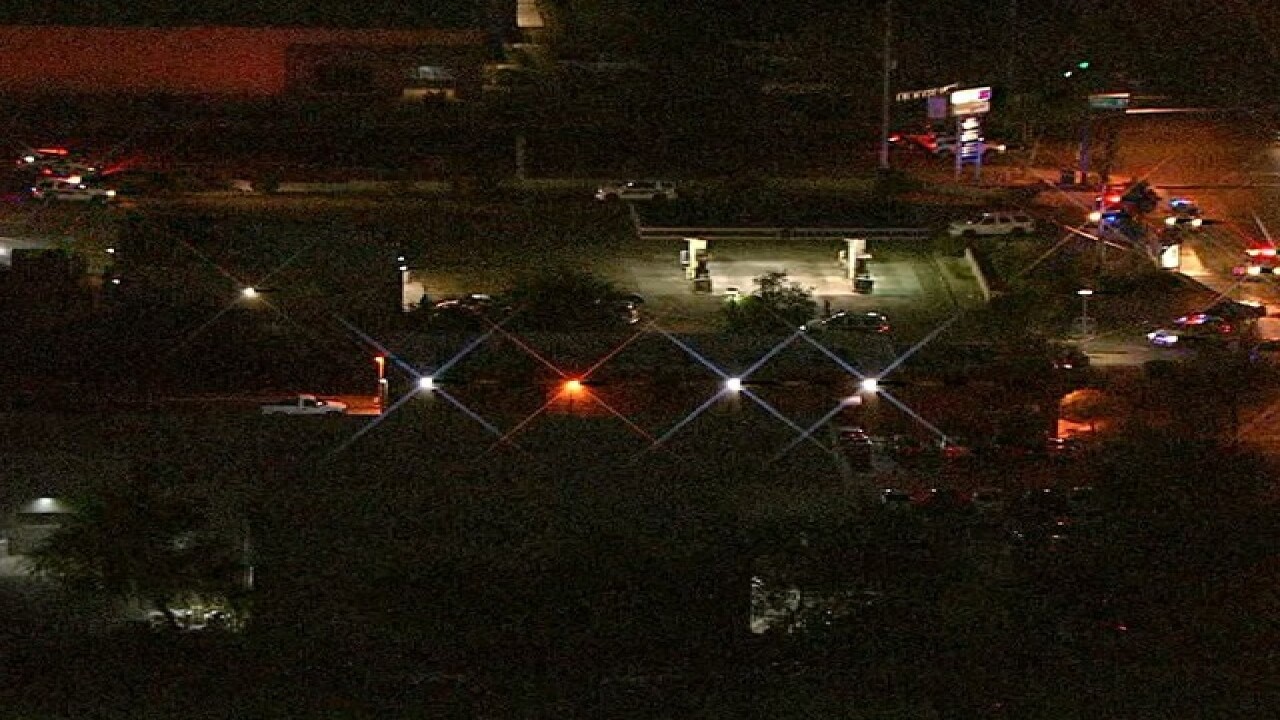 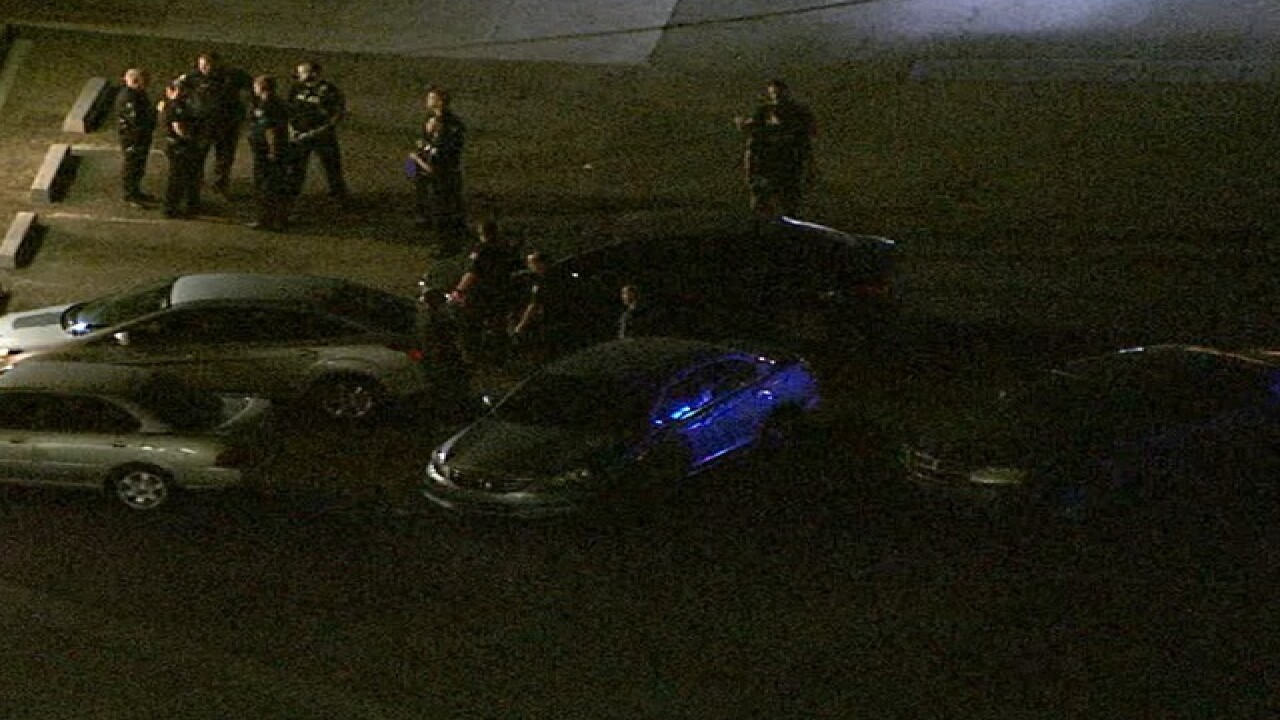 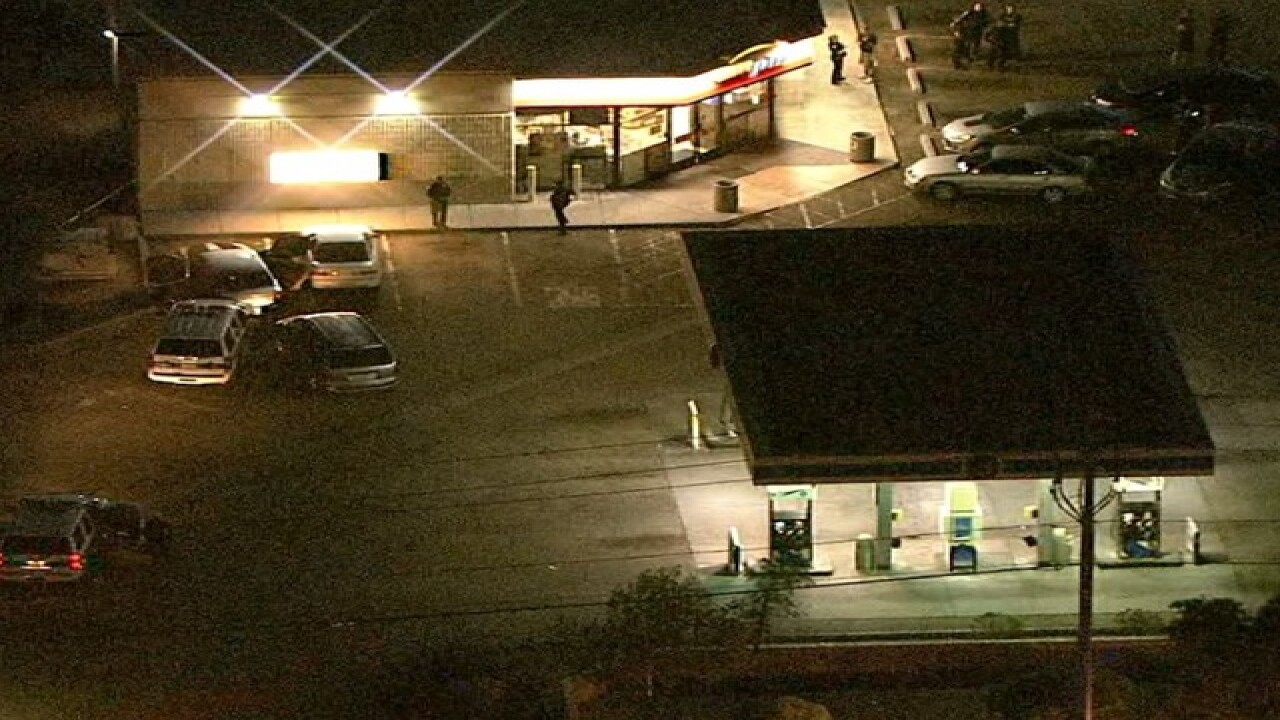 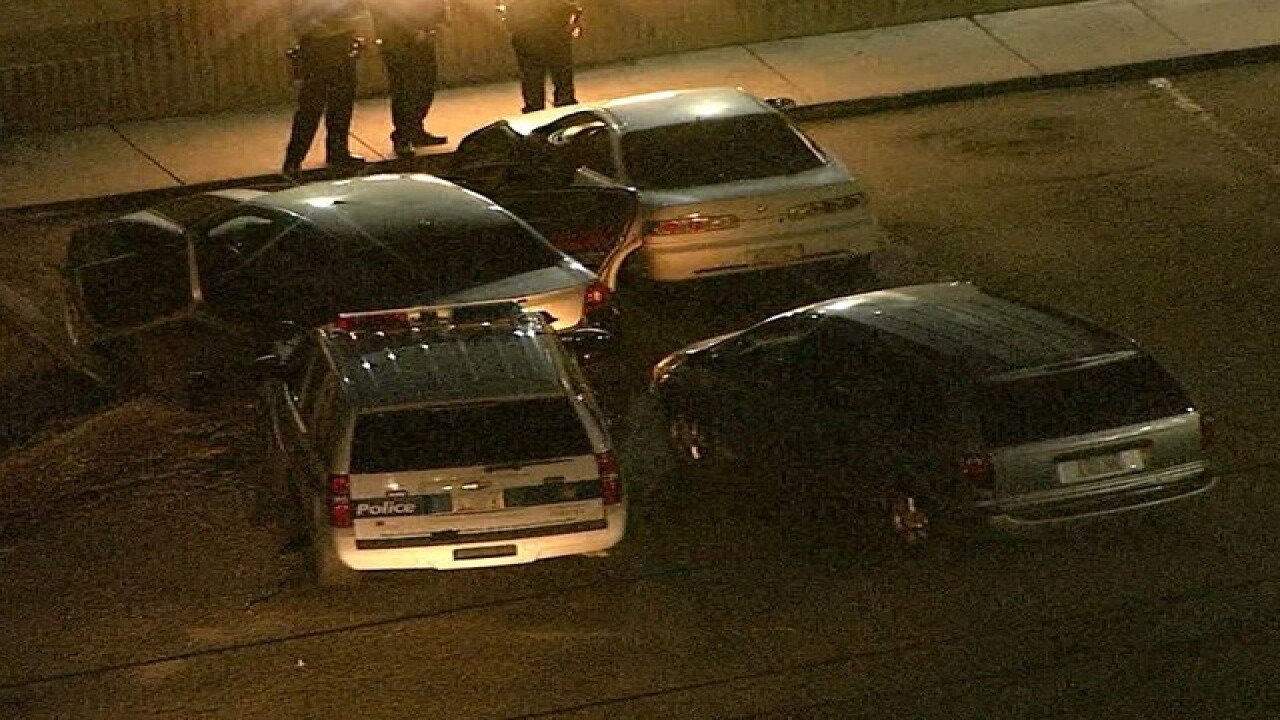 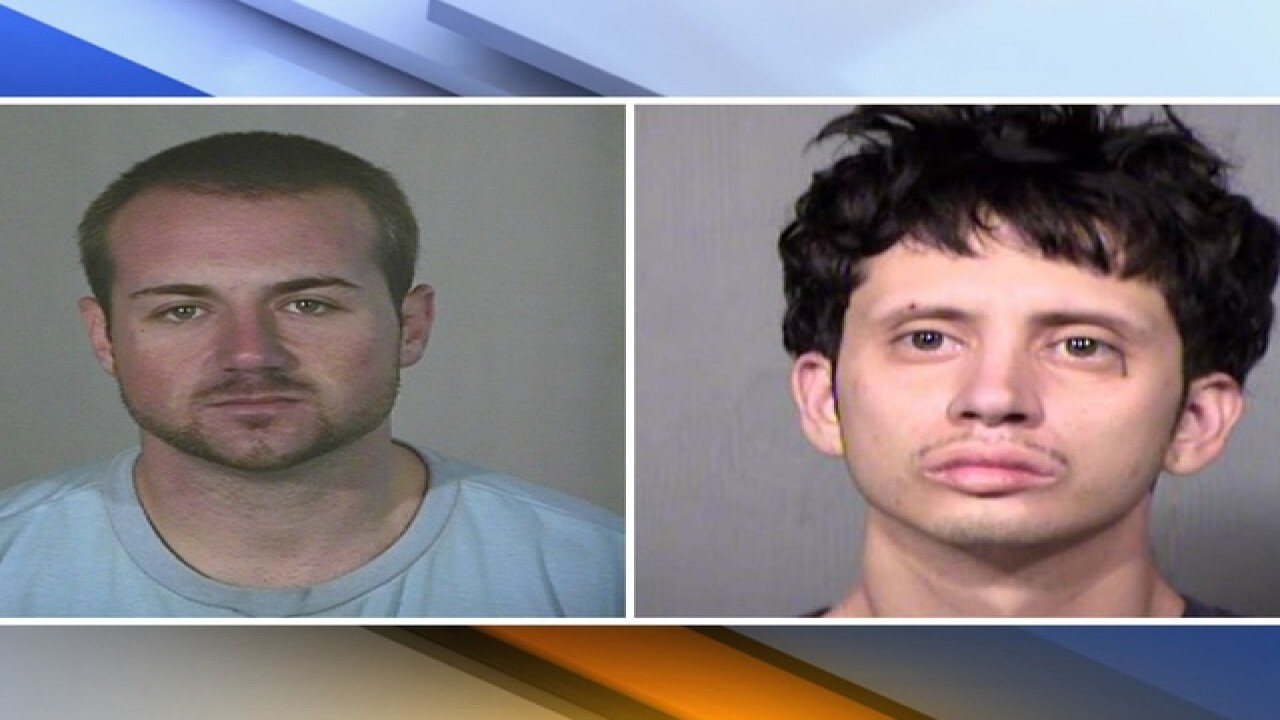 A man is in extremely critical condition after an officer-involved shooting in North Phoenix on Tuesday night.

The suspect, identified by family as John Carpentier, was shot during a meeting with an undercover officer to exchange drugs near Loop 101 and 19th Avenue.

Police have identified his passenger at the time as 23-year-old Erick Yuriar.

During the incident, Carpentier allegedly parked his car while attempting to meet an undercover officer for a drug stop. Police then pulled behind him in a marked Tahoe to block him in.

Police say that's when the suspect allegedly put his car into reverse and rammed into the officers' patrol car.

According to police, another officer in an unmarked patrol car shot at Carpentier, striking him in the eye.

Yuriar was inside the suspect's car and had a gun but cooperated and was taken into custody.

Carpentier remains in critical condition as of Wednesday afternoon according to police.

Two handguns were found inside the suspect's car.

Officers involved in the shooting were not injured.

Investigators are combing through video surveillance. No additional information was released.