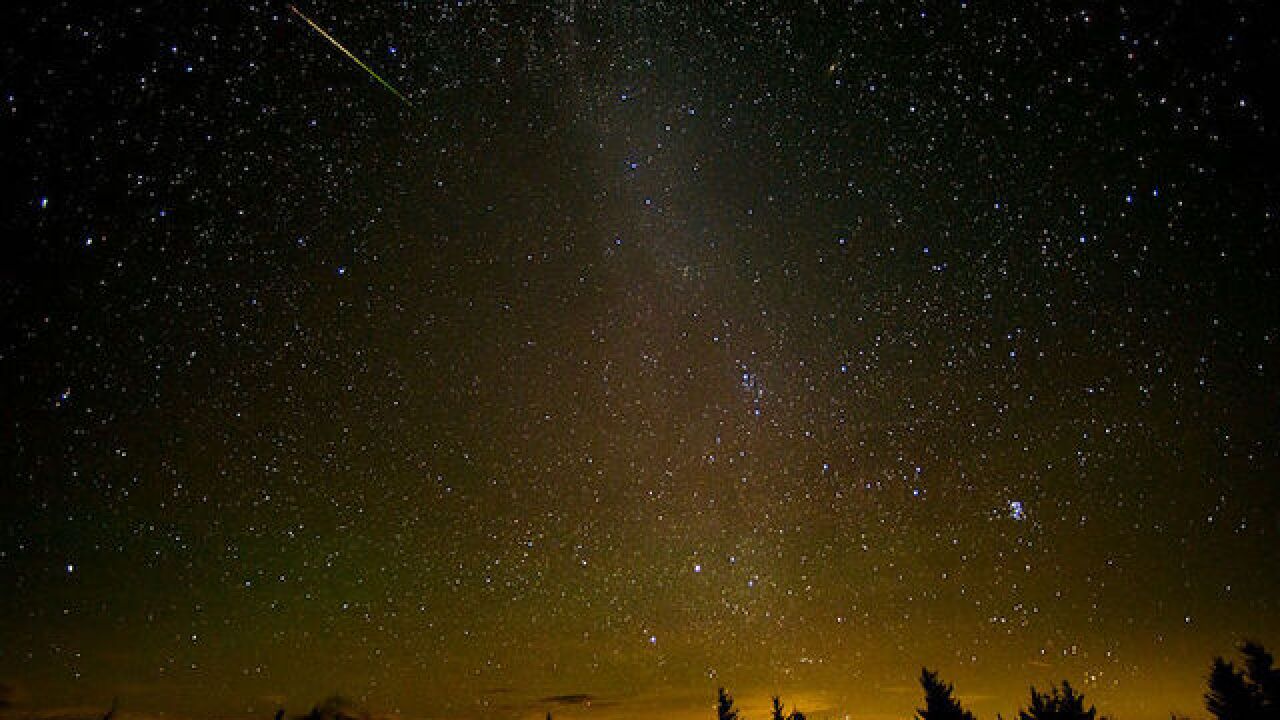 The view from the airplane window just got a little bit weirder -- or at least it did over Ireland.

Chatter between airline pilots and Irish air traffic control focused briefly on the sightings, with at least four aviators confirming that they'd seen the phenomenon.

"It came up on our left hand side (rapidly veered) to the north, we saw a bright light and it just disappeared at a very high speed ... we were just wondering. We didn't think it was a likely collision course .. (just wondering) what it could be," she said.

A pilot on Virgin Flight 76 added that his flight crew had seen "two bright lights at 11 o'clock (which) seemed to bank over to the right and then climb away at speed."

Another pilot chimed in, saying the speed that the object -- or objects -- were traveling was "absolutely astronomical, like Mach 2 or something."

Commercial jetliners travel at a cruising speed of around 430 knots, or 0.64 Mach. The F-18, the mainstay fighter of the US Air Force, can travel at up to 2.5 Mach.

However, the possibility of little green men visiting the Emerald Isle seemed to be a fanciful explanation.

One pilot chimed in that it was in all likelihood a "meteor or some kind of object re-entry appears to be multiple objects following the same sort of trajectory... very bright where we were," and an aviation expert told Irish media that he also thought that the sighting was likely to be a meteor.

"In all probability they were meteorites," aviation journalist Gerry Byrne told the Irish Examiner .

"It's not uncommon for meteorites to come in at a low angle, a low trajectory into the Earth's atmosphere."

A spokesman for the Irish Aviation Authority (IAA) said: "Following reports from a small number of aircraft on Friday 9th November of unusual air activity the IAA has filed a report. This report will be investigated under the normal confidential occurrence investigation process."