PD: Motorcyclist in critical condition after crashing on I-17 at Peoria 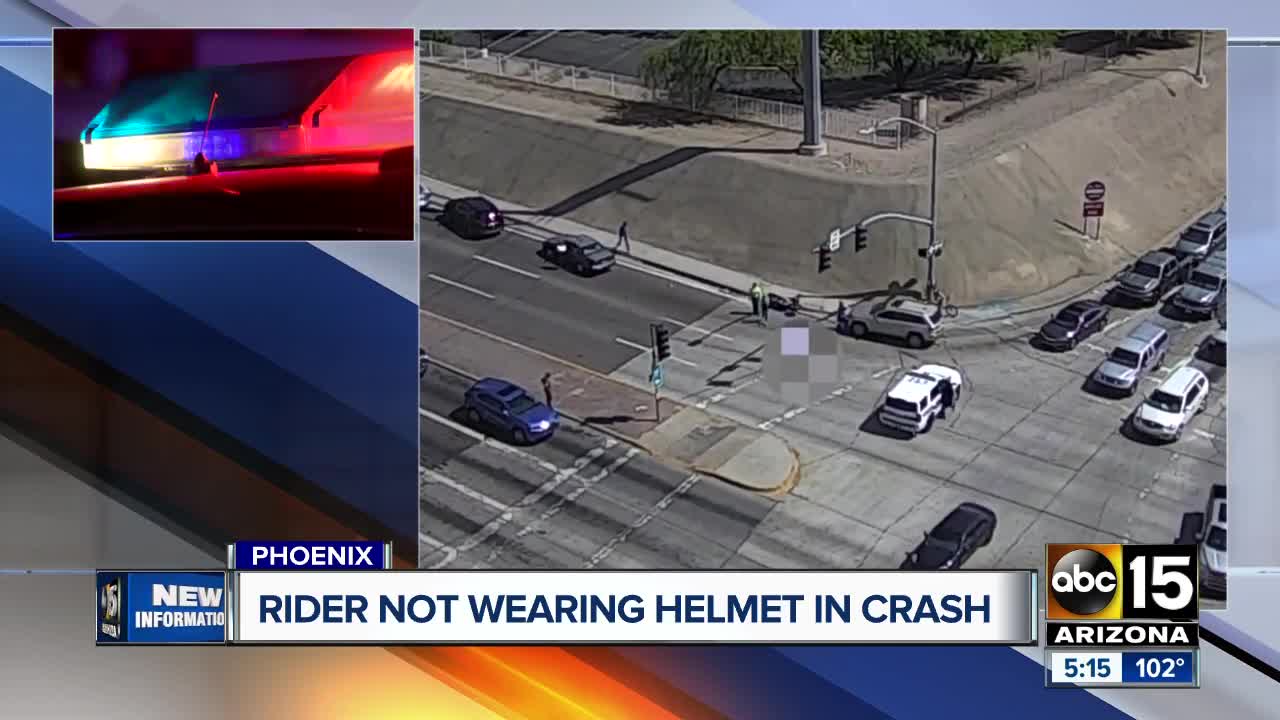 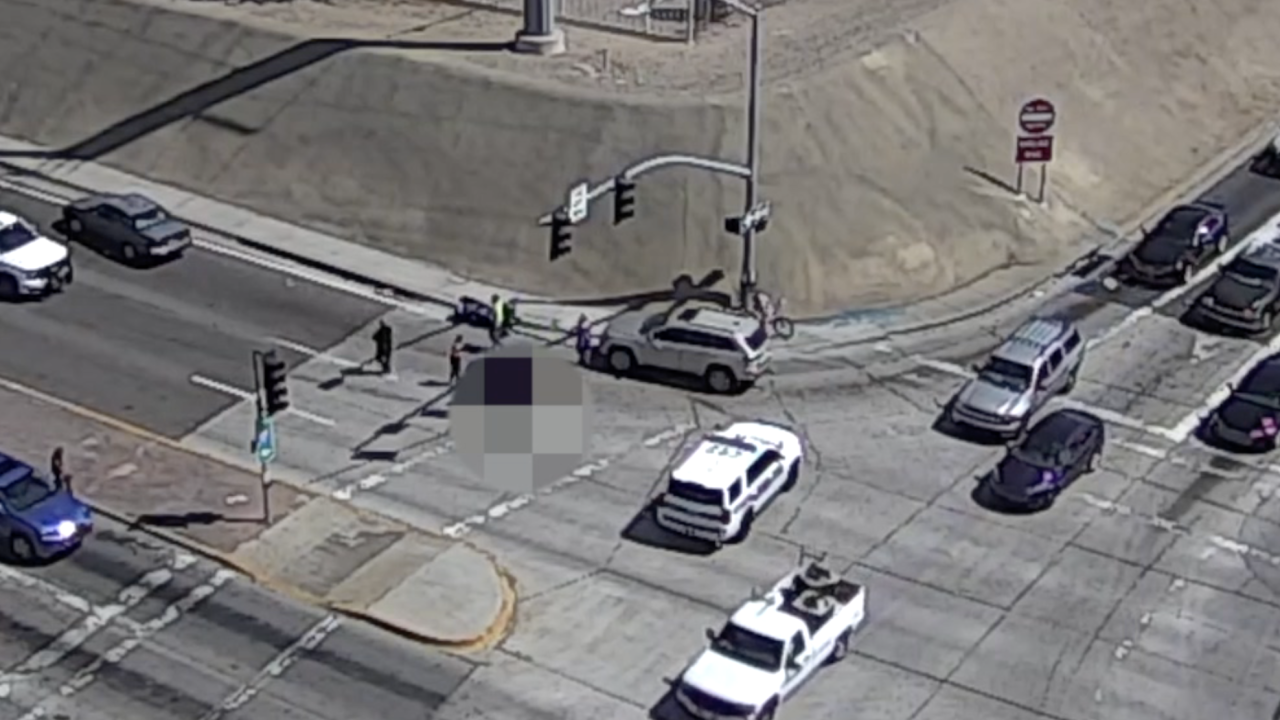 PHOENIX — Phoenix police say a 62-year-old man is in critical condition after crashing on the I-17 off-ramp approaching Peoria.

According to Phoenix police, the 62-year-old motorcyclist did not stop at the red light for northbound traffic at Peoria Avenue, possibly due to a brake malfunction.

The motorcycle drove into the intersection and was hit by a man driving a 2017 Chevrolet Cruze.

The motorcyclist was transported to the hospital and remains in critical condition. Police say he was not wearing a helmet.

The 53-year-old driver of the Chevrolet Cruze was evaluated and showed no signs of impairment, police say.

An investigation into the crash is ongoing.