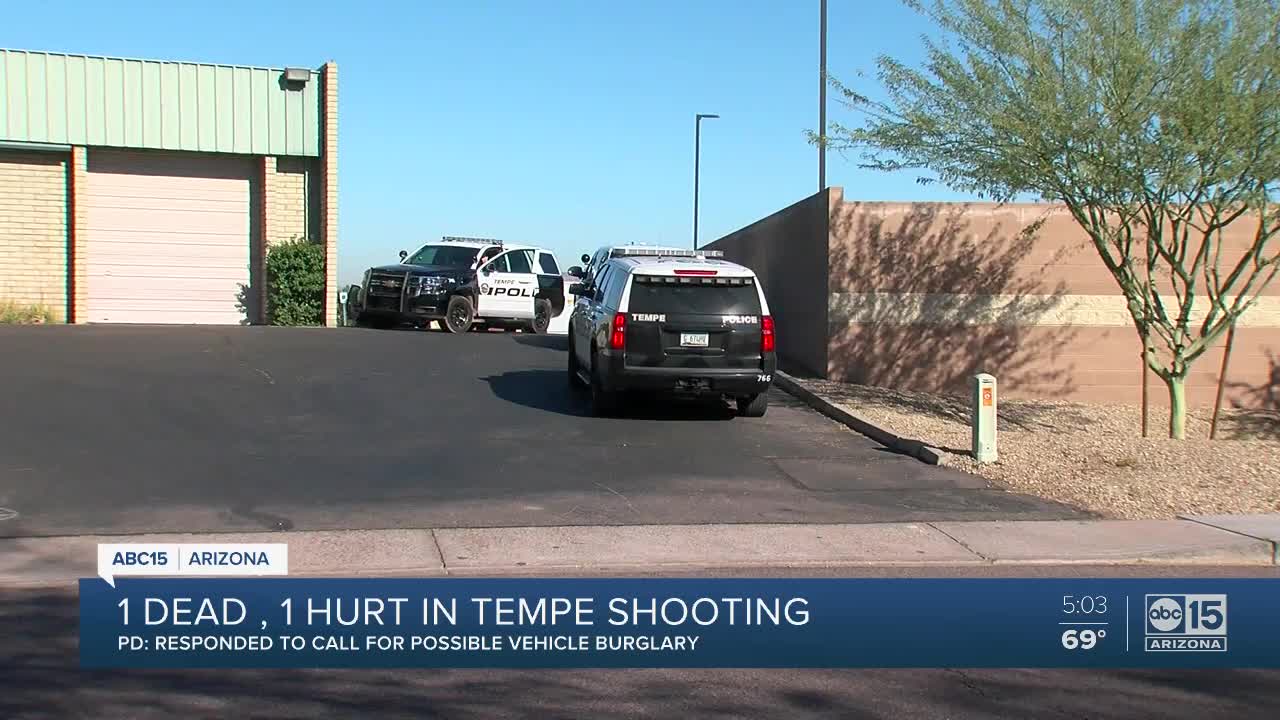 One dead, one injured in Tempe shooting near SR 143 and University Drive. 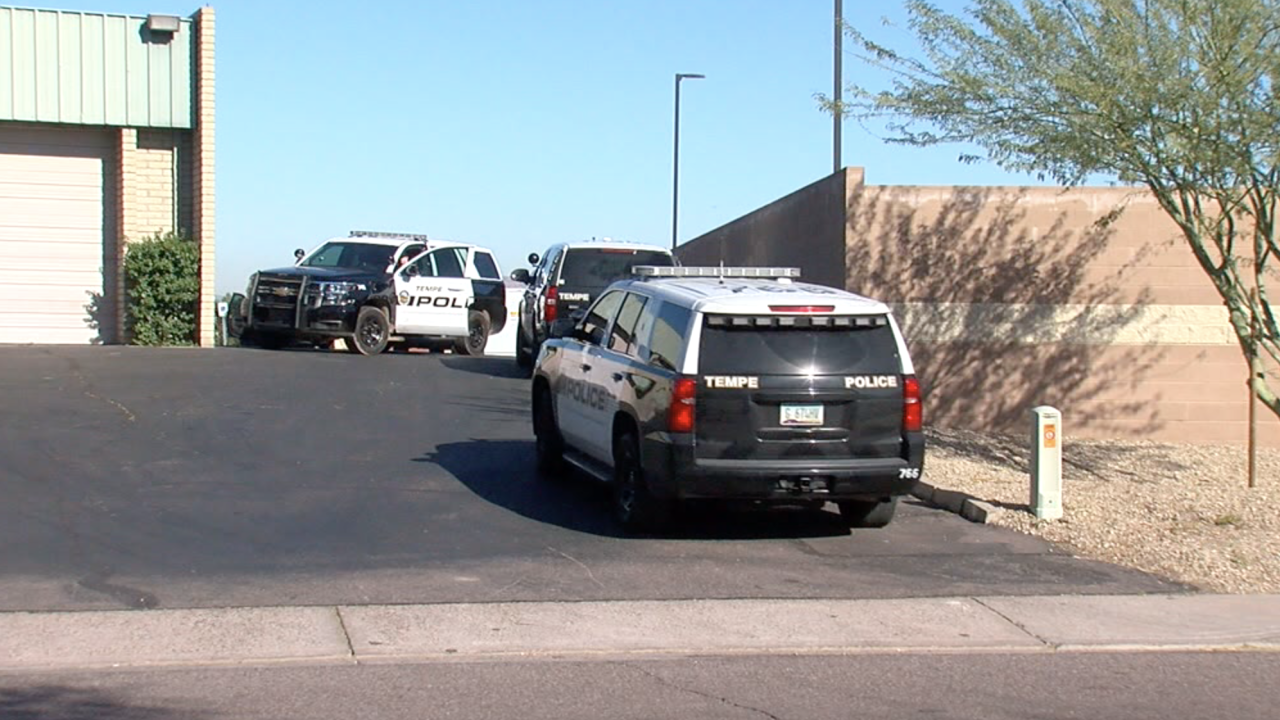 Police say officers were called to the area around 10 a.m. for reports of a vehicle burglary.

When they arrived they found two people with gunshot wounds.

The female victim, Lisa Samaneigo, 30, was pronounced dead at the scene. The male victim, Antoine Hagler, 40, was taken to the hospital where he later died from his injuries.

Police say their investigation determined this was a domestic violence situation. Tempe police say they believe Hagler shot and killed Samaniego before turning the gun on himself.

Detectives are still working to determine what led up to the shootings.

A GoFundMe has been set up to help with funeral costs. Click here to donate.