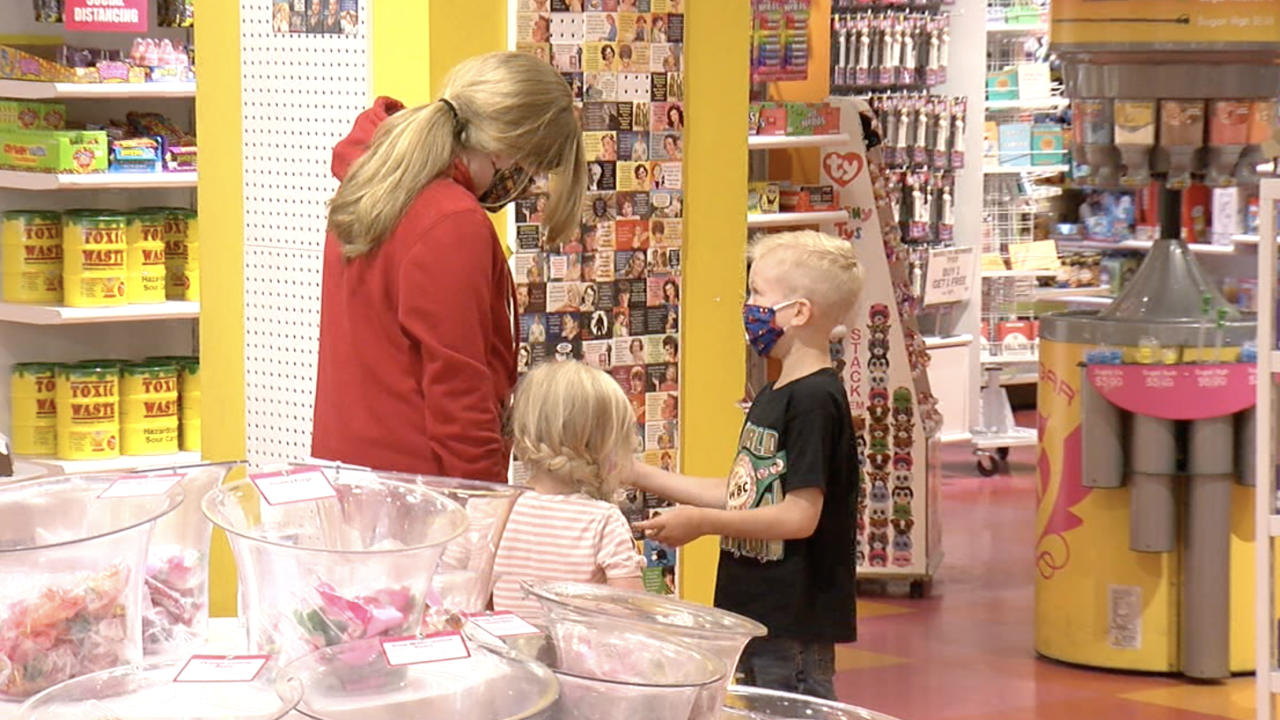 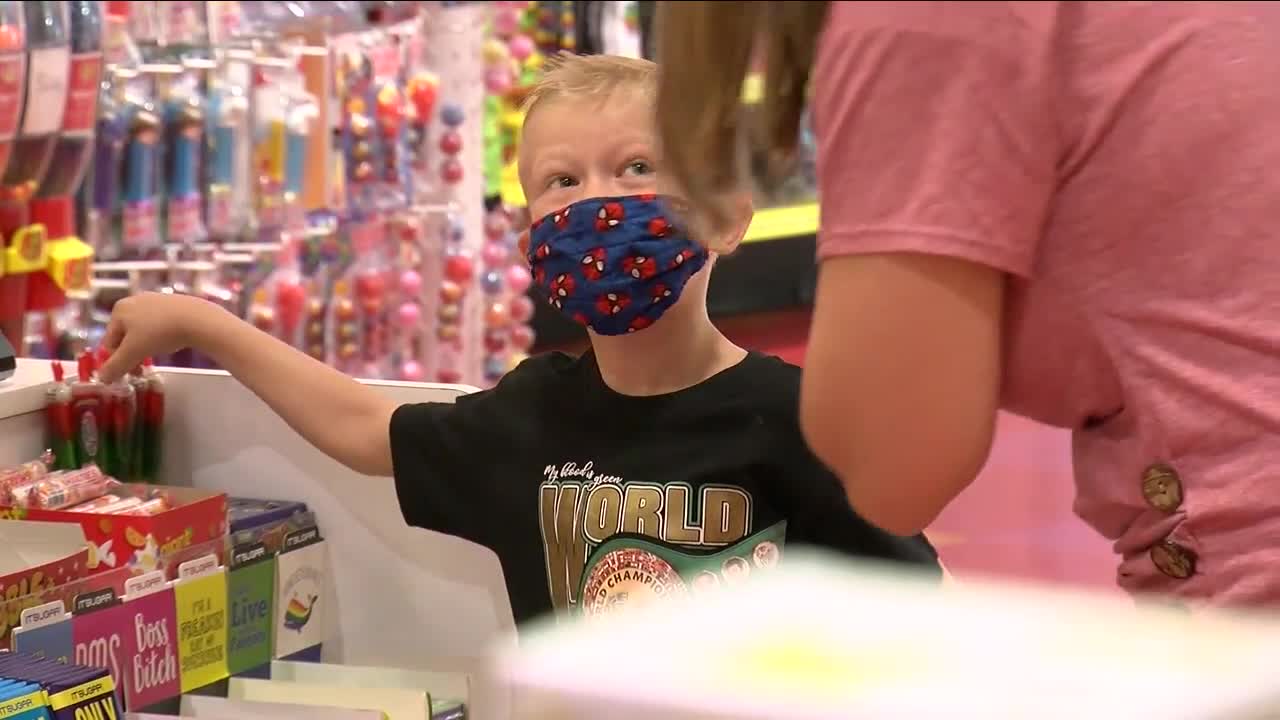 You've probably heard the story of 6-year-old Bridger Walker, the Wyoming boy who protected his sister from a dog attack. The social media post showing the boy’s scars went viral.

Saturday, he was in Denver at IT’SUGAR Candy Store, where he got to go on a candy shopping spree with his siblings.

Bridger is smiling for a big reason.

The 6-year-old who saved his little sister from a dog attack a couple of weeks ago got a candy shopping spree at IT'SUGAR Candy Store in Denver. They are just the latest in a long line of people reaching out to thank him.

“It's been surreal," his father, Robert Walker, said. "We never expected this to go viral the way it did. We were literally just hoping for a postcard or a letter or a shout out to boost our little boy's spirits.”

Bridger has received gifts of support from all over the world, but his parents say the attention hasn't gone to his head.

The sugar rush may be the latest chapter for this little hero. One, the family is so thankful for.

“The world's a good place, and that there are hundreds and thousands and millions of wonderful people in this world,” Robert Walker said.

Bridger and his siblings can all share this experience together.

“We're close, and this experience has definitely made us closer,” Robert Walker added.