Women often make up a small percentage of artists in major museums, but now one museum is looking to change that in a big way. 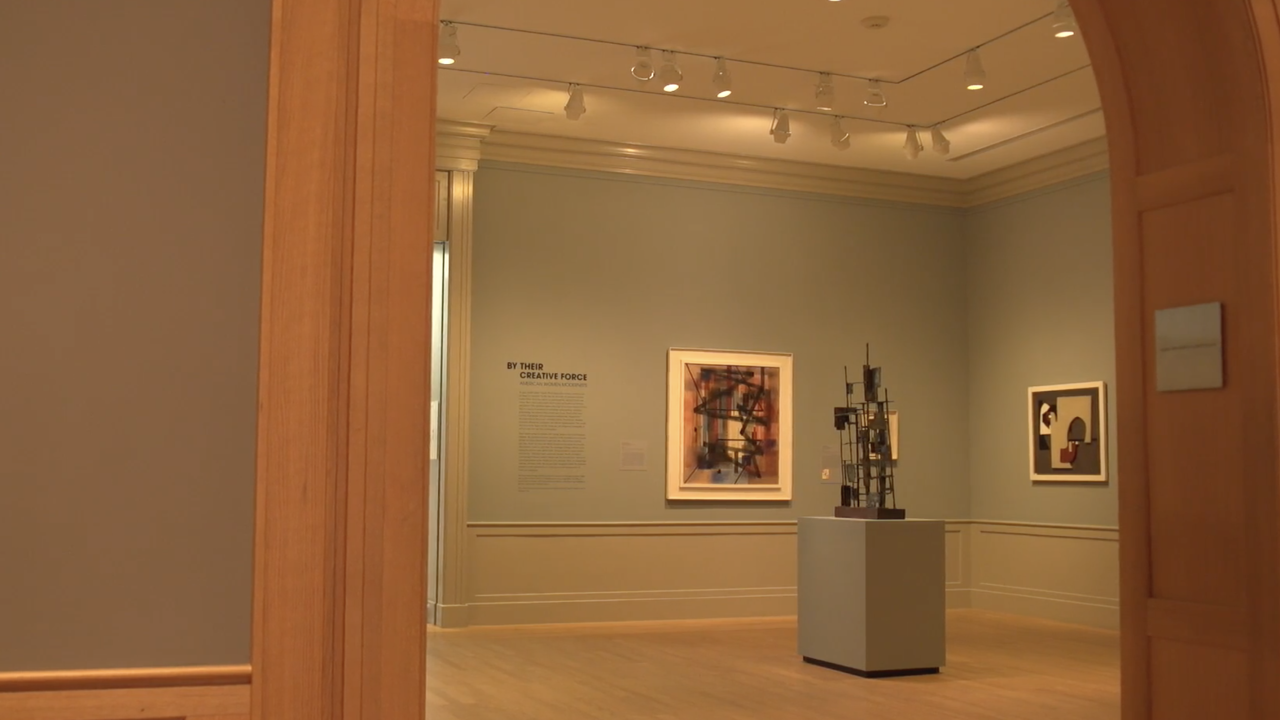 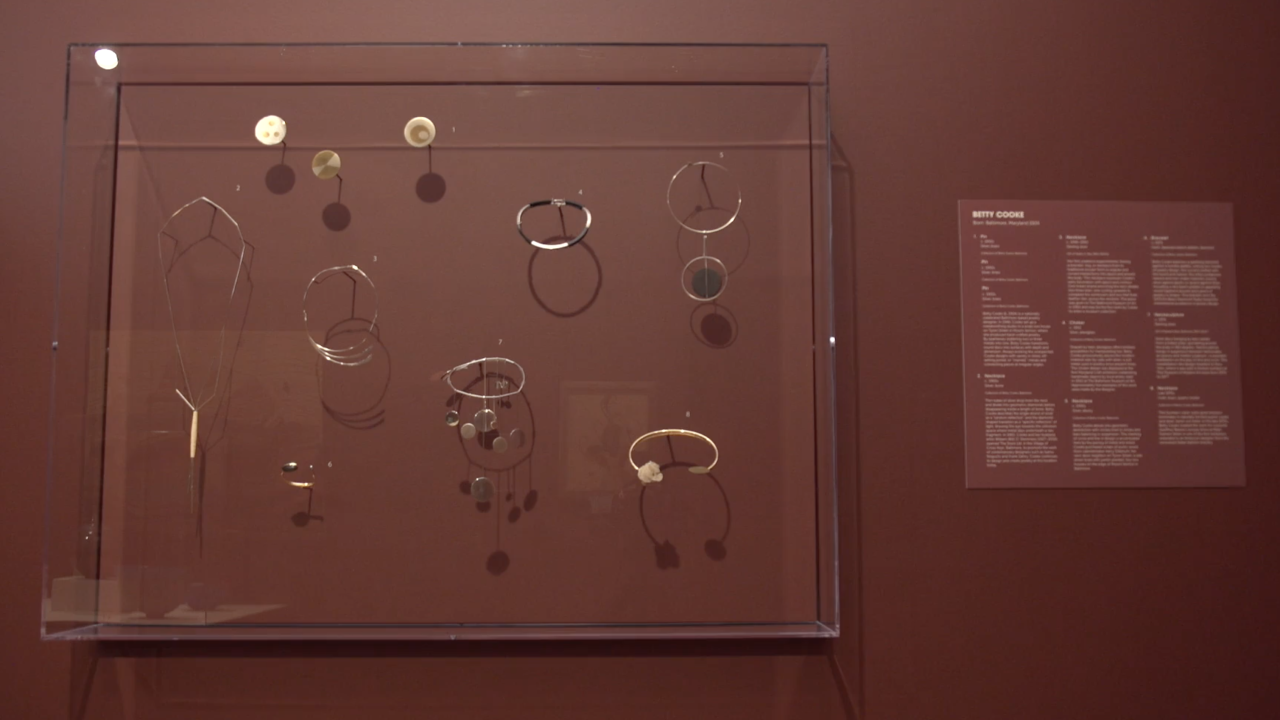 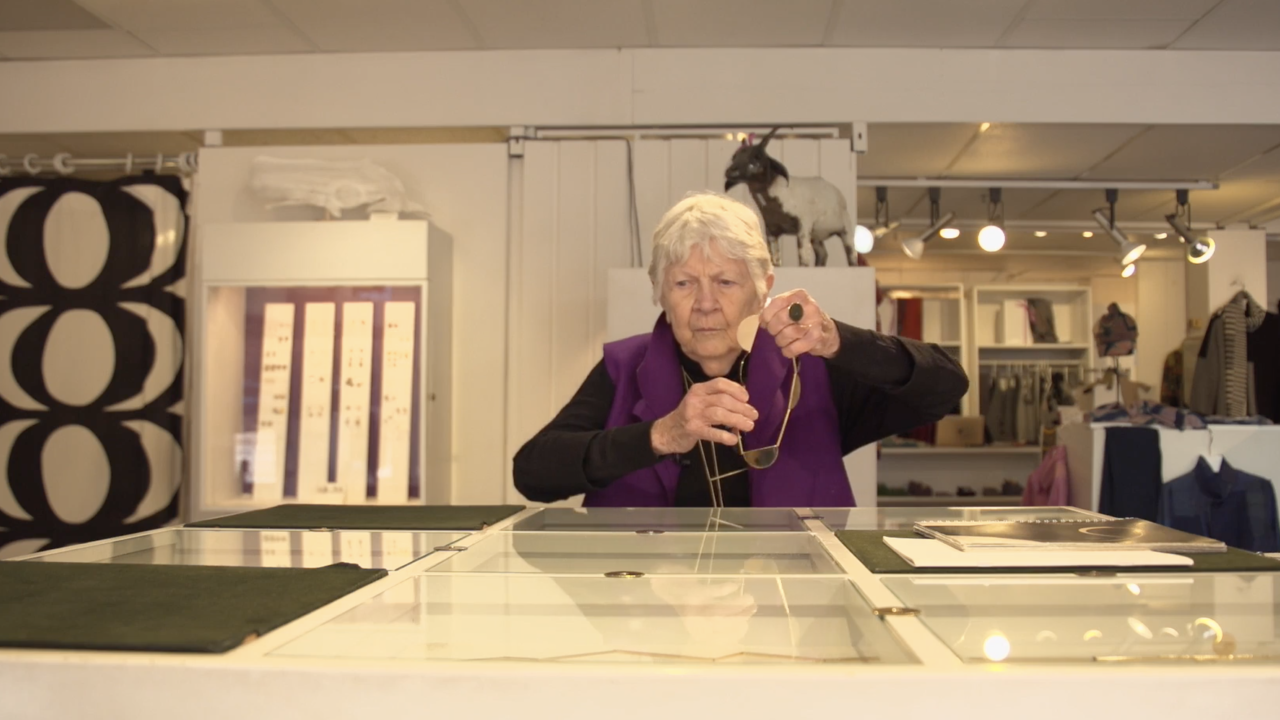 BALTIMORE, Md. – For 95-year-old Betty Cooke, her lifelong passion of turning metal into wearable works of art began in the 1940s.

“I was always interested in making things, whether it's metal clay or whatever,” she said. “And I kind of took to this and I had a good feel for the simplicity of it.”

It’s a simplicity celebrated not just at her Baltimore store, but also at the Baltimore Museum of Art.

“They really stand out, they're really sculptural, they're really dimensional – they move on the body,” said Virginia Anderson, Baltimore Museum of Art Curator of American Art.

Betty’s works are just one part of “2020 Vision,” a pledge by the museum in 2020 to only purchase art by female artists.

“Of course, it was duly noted that this is this centennial of white women receiving the votes in the United States,” said Christopher Bedford, Director of the Baltimore Museum of Art. “So, we thought ‘well, this would be a great moment to analyze our collection, begin to understand some of our historical deficits.”

How big are those gender deficits?

A study last year published in the Public Library of Science looked at 18 major museums in the U.S. and found that 85 percent of the artists in their collections were white and 87 percent were men. This, despite the fact that half of the professional artists in the U.S. are women.

At the Baltimore Museum of Art, the disparity is even more lopsided.

“We have roughly four percent,” Bedford said. “Four percent of our collection is works by women.”

Now, though, with 21 of their 23 curators being women, the Baltimore Museum of Art plans to spend at least $2.5 million this year, acquiring pieces by female artists – like those created by Betty Cooke.

“This is a big moment for the women,” Cooke said. “I hope and I expect it to continue and I think it's pretty great.”

Another recent study found that smaller museums seem to be doing better than larger ones, when it comes to buying works by female artists. Larger museums, though, point out that they often face not just financial constraints, but also by what art wealthy donors choose to offer the museums.