Woman wakes up to snake laying on her, deputies come to her rescue 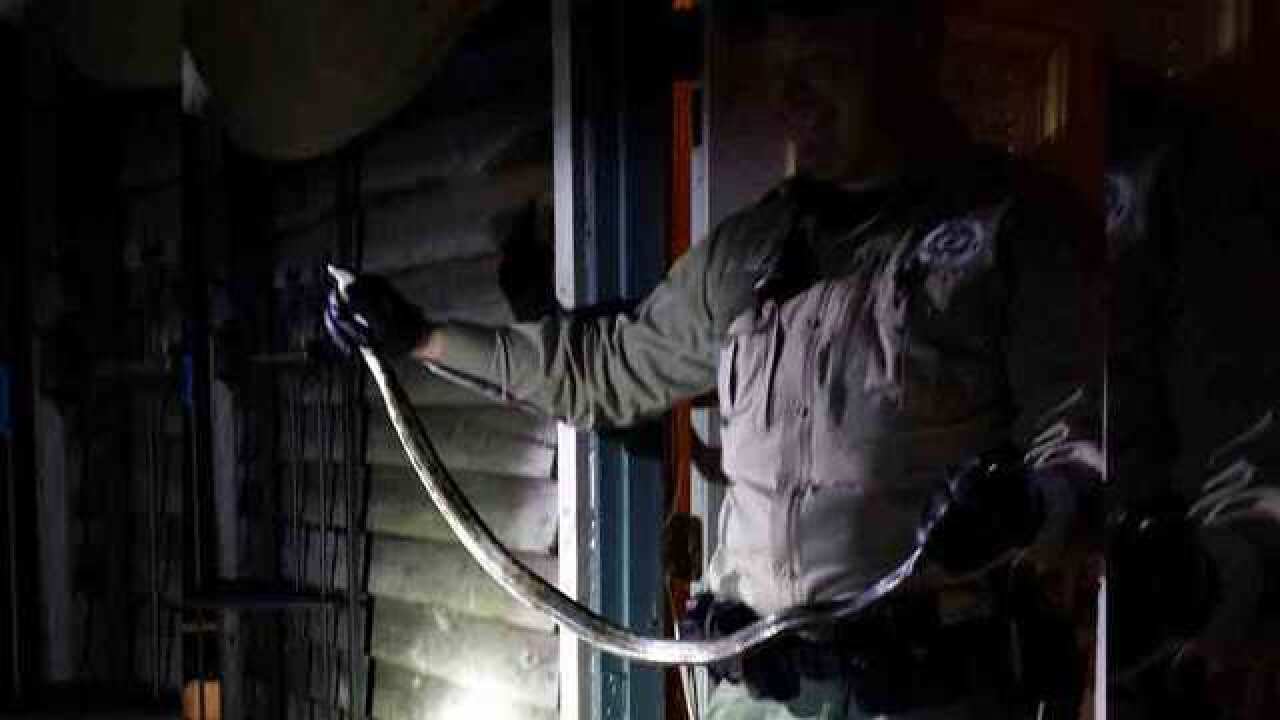 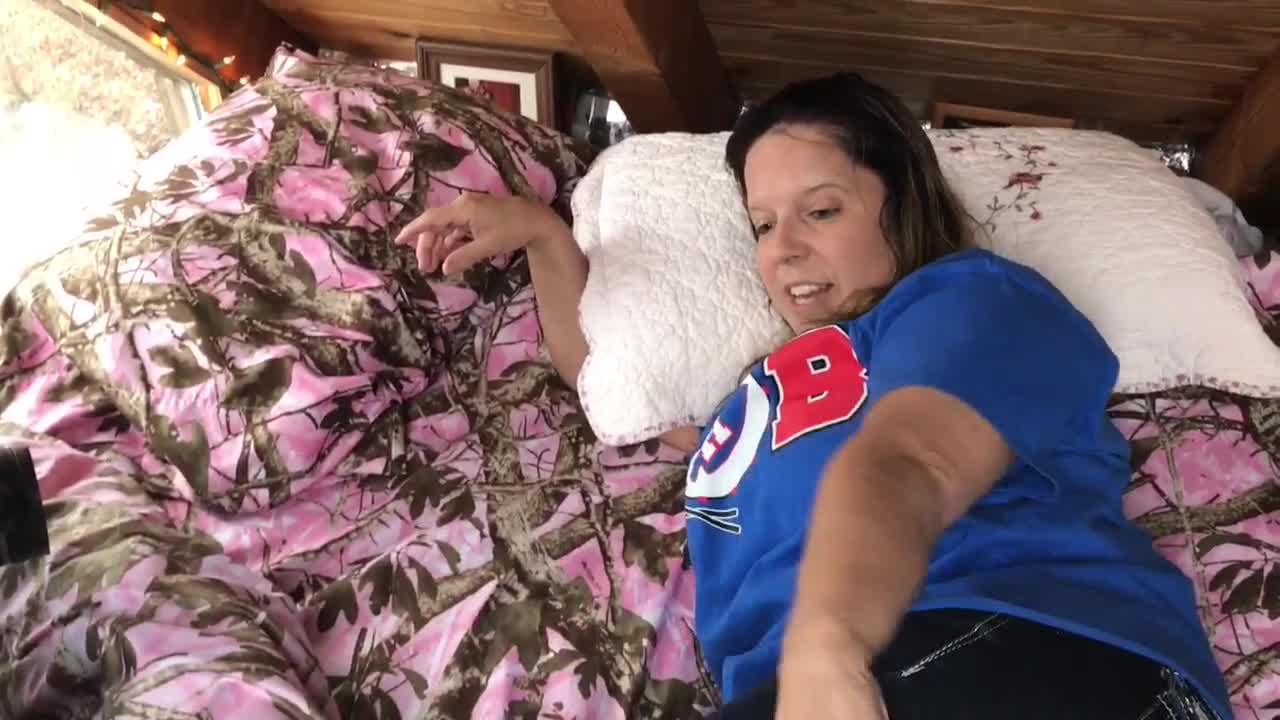 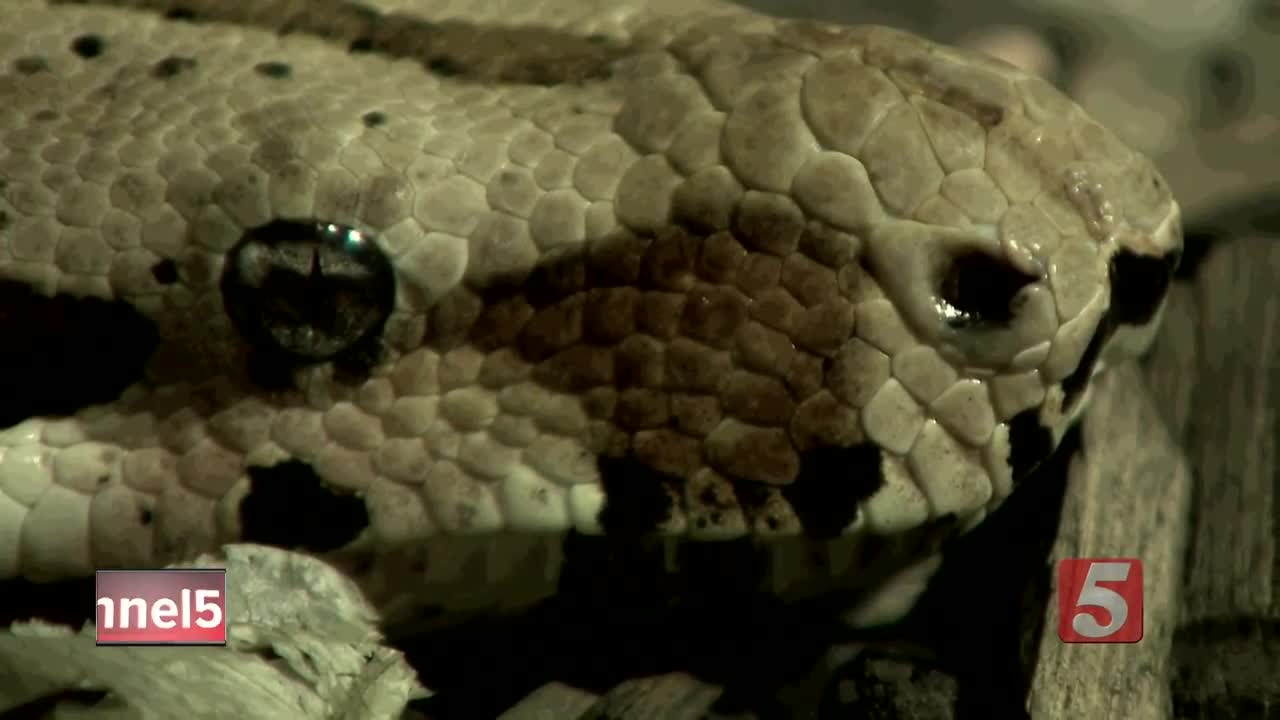 A Cheatham County (Tenn.) woman found herself crippled with fear after waking up to a snake slithering on her.

Deputies responded to the home of Christine Humphries after 2 a.m. on Friday.

They removed a three-foot long eastern rat snake, otherwise known as a chicken snake, from her upstairs loft and released it back into the woods.

"It gives me chills down my spine when I think about having a snake on my bed that was actually laying on me," Humphries said.

Humphries has not been sleeping on her bed since the creepy encounter as she works to figure out how the snake got in.

She said she could not sleep because of the storms that morning and initially felt what seemed to be her arm asleep. Humphries stayed on the couch downstairs and returned to her bed when the storms passed.

"I finally started dozing off because I was so tired. I woke up and thought that my cat had touched my arm but realized it wasn't cat fur a few minutes later," Humphries recalled. "I reached up and looked even farther, and when I raised my head up without moving my arm, whatever was in the bed raised up also and it was a small head."

She grabbed a flashlight and to her shock, found the snake sprawled across the bed.

"I yelled for my daughter downstairs. I was in shock because I've never had a snake in my house. I've never even had a mouse in my house," Humphries said.

Since the snake was removed, Humphries searched outside the house for pipes or cracks that would have led the snake into her upstairs loft. She said she believes the snake came through a flood drain in the basement.

She cannot help but laugh about what occurred despite the feeling of being frantic that day. Some have given her the title of "snake charmer" to add humor to the situation.

"So I think I can mark that off my bucket list, not that it was ever there," chuckled Humphries.

No one was injured during the removal of the snake. The term chicken snake has referred to reptiles that are nonpoisonous and normally prey on rats and mice and eat eggs.