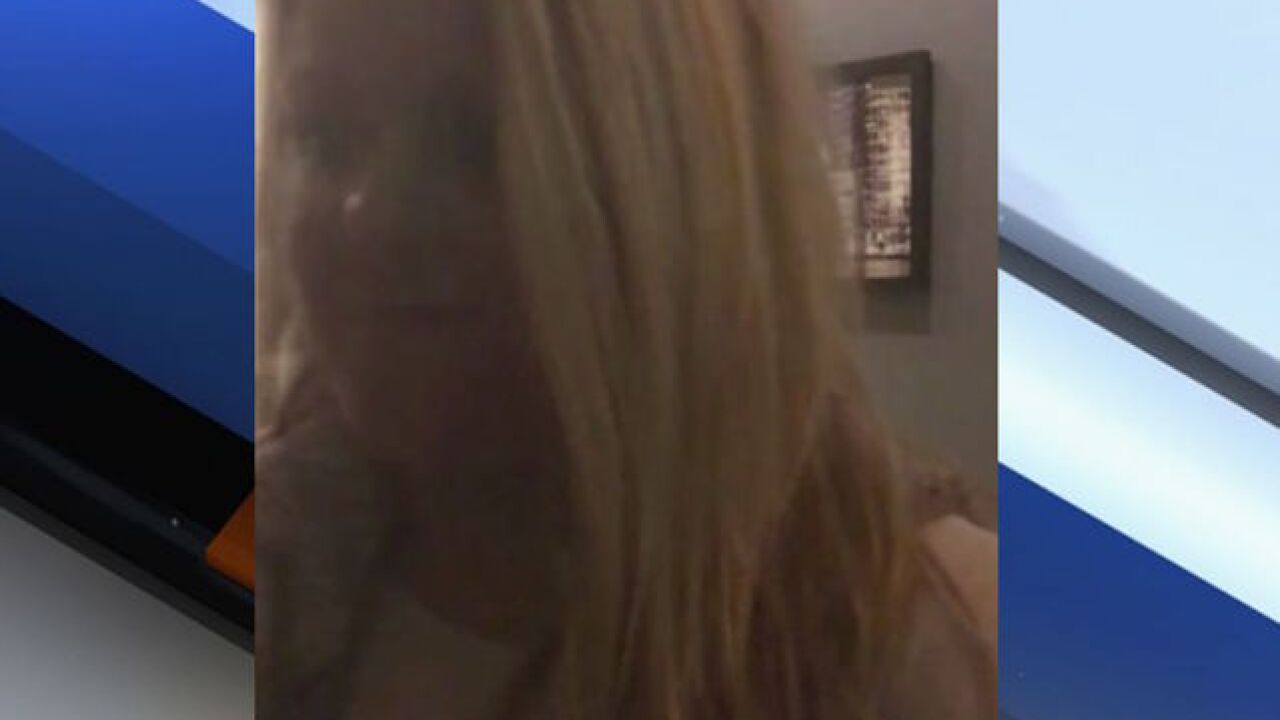 A white woman in St. Louis was fired after videos went viral of her trying to block a black man from entering his own apartment building on Saturday.

D'Arreion Toles recorded his attempts to enter his apartment complex after returning home late from work. The woman, identified as Hilary Mueller, can be seen standing in the doorway asking what unit Toles lives in, and to see his key fob.

"It's not your building, you're not the owner," Toles says in the video before getting past her. The woman continues to follow Toles up to his fourth-floor loft and demands to find out whom he's "going to see" and “why he's there."

Toles asked her to stop following him, but she continued as he used his keys to open his door. Toles told ABC News that 30 minutes later police showed up because Mueller had called 911. Sergeant Keith Barrett of the St. Louis Metropolitan Police Department confirmed a 911 call was made, but that no report was written.

Toles posted the videos to his Facebook page early Saturday morning and they've been viewed more than 5 million times. He wrote that the videos show what it's like "to be a black man in America" and "this is America in 2018."

Mueller's employer, Tribeca-STL, which manages real estate properties, said in a statement on its website that the company was aware of the video and that she had been terminated.

"The Tribeca-STL family is a minority-owned company that consists of employees and residents from many racial backgrounds," the statement continued. "We are proud of this fact and do not and never will stand for racism or racial profiling at our company."

“As a man of color I have spent most of my professional career teaching others the importance of diversity and inclusion,” Mueller said. He hopes that the community will “not allow others ignorance to incite anger and hatred, but to use it as an opportunity to learn, grow, and promote love.”

This is the latest video that has gone viral of a white person threatening to call the police on a black person for performing daily tasks.

Internet users were quick to dub the woman in the video "Apartment Patty" after a woman dubbed "Permit Patty" who threatened to call 911 on an 8-year-old black girl for selling bottled water without a permit in California.

Toles says this isn't a time for negativity and asked people to send the woman "positive waves of energy."

"I wish anybody well," Toles said.