Woman falls to death in Michigan while taking selfie 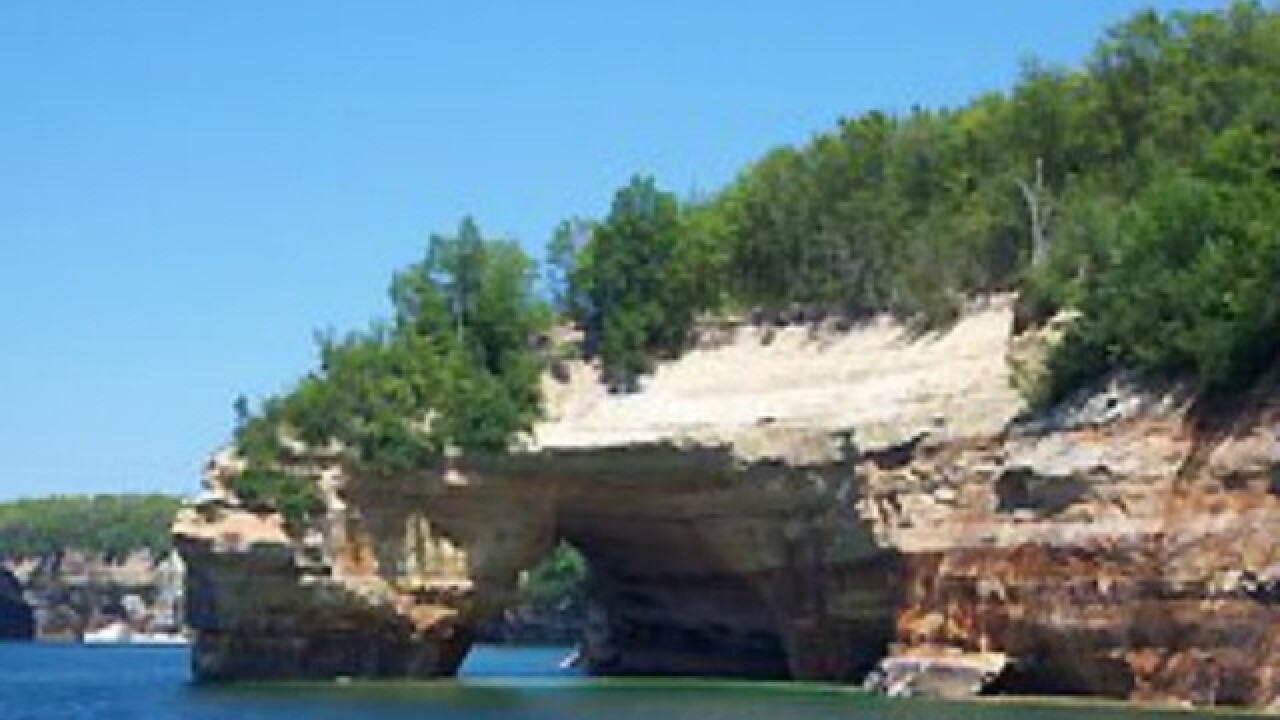 Copyright 2018 Scripps Media, Inc. All rights reserved. This material may not be published, broadcast, rewritten, or redistributed.
<p>National Park Service</p>

A California woman fell 200 feet to her death while taking a selfie during a hike in Michigan, according to a report.

WLUC in Michigan reported 32-year-old Tu Thanh Nguyen of Sunnyvale, California, was hiking alone in Pictured Rocks National Lakeshore. When she attempted to take a photo of herself, she fell off a cliff edge and into Lake Superior.

Per WLUC, two kayakers witnessed Nguyen's fall and brought her to the shore. The National Park Service, county sheriff's office and U.S. Coast Guard were dispatched to the scene in a recovery effort.

Per nps.gov, "The Pictured Rocks cliffs tower 50 to 200 feet directly from Lake Superior. These sandstone cliffs stretch for about 15 miles along the lake from Sand Point on the west to just after Spray Falls on the east."