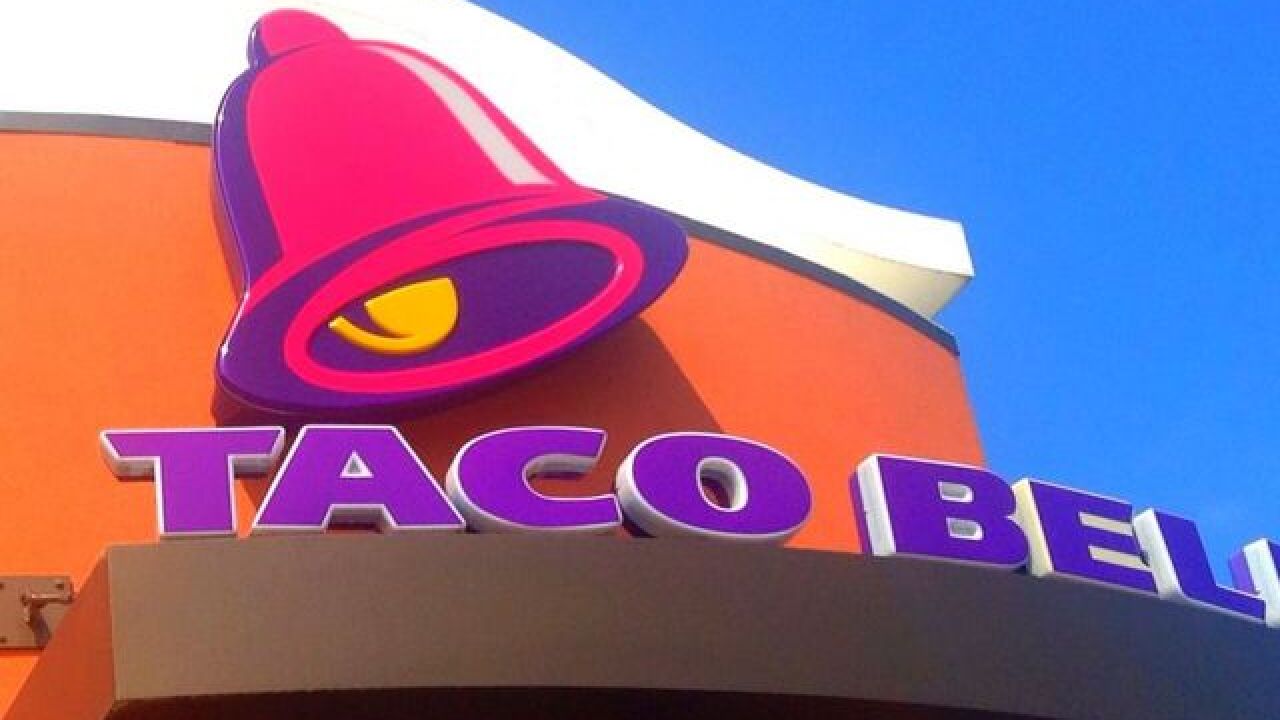 A Florida woman was arrested last Thursday after she offered an undercover police officer oral sex in exchange for Taco Bell.

According to WJXT-TV, Buffy Suzanne Bryan, 47, approached an undercover police officer who posing as a customer. She offered the sex act in exchange for two soft tacos — an order which would have cost her $2.14.

Bryan was arrested charged with offering, committing, or engaging in prostitution or assignation. It was the ninth time she had been arrested for prostitution.

Four other women between 31 and 48 were arrested in the citywide prostitution sting, all of whom had been charged with prostitution at least one time.