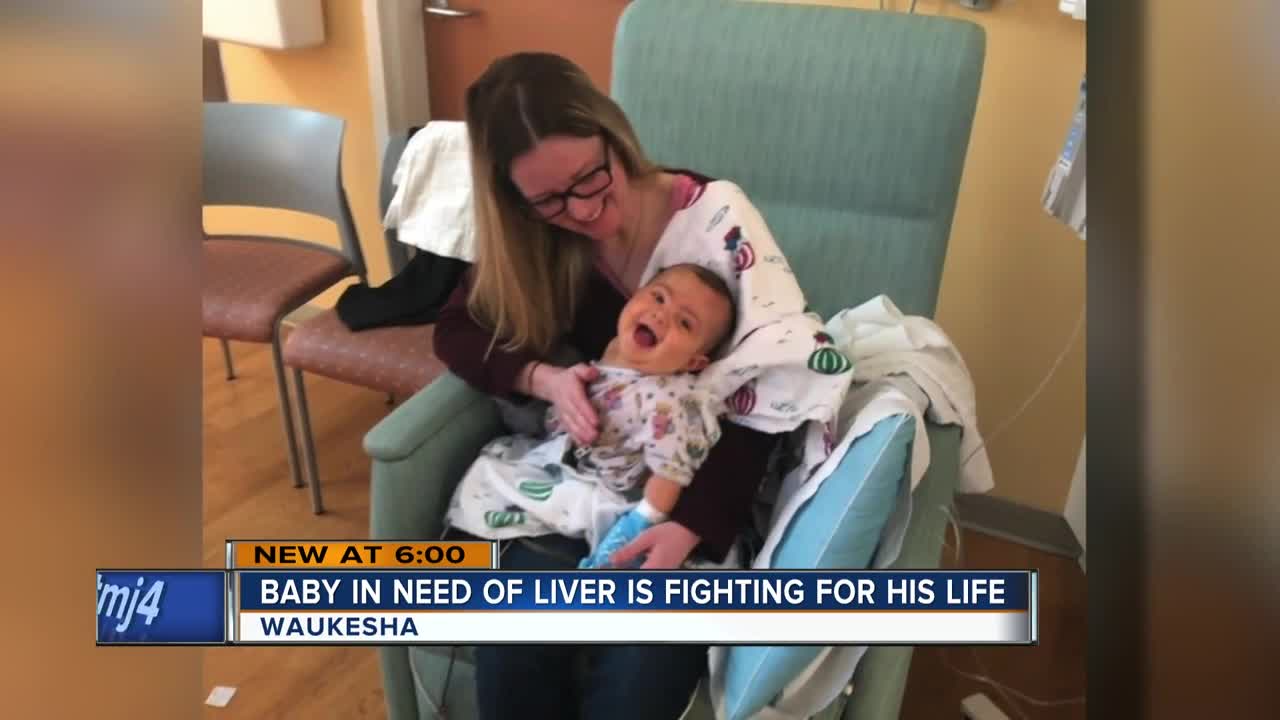 A Waukesha family is sending out pleas for help after their infant son was told he has just weeks to live without a new liver. 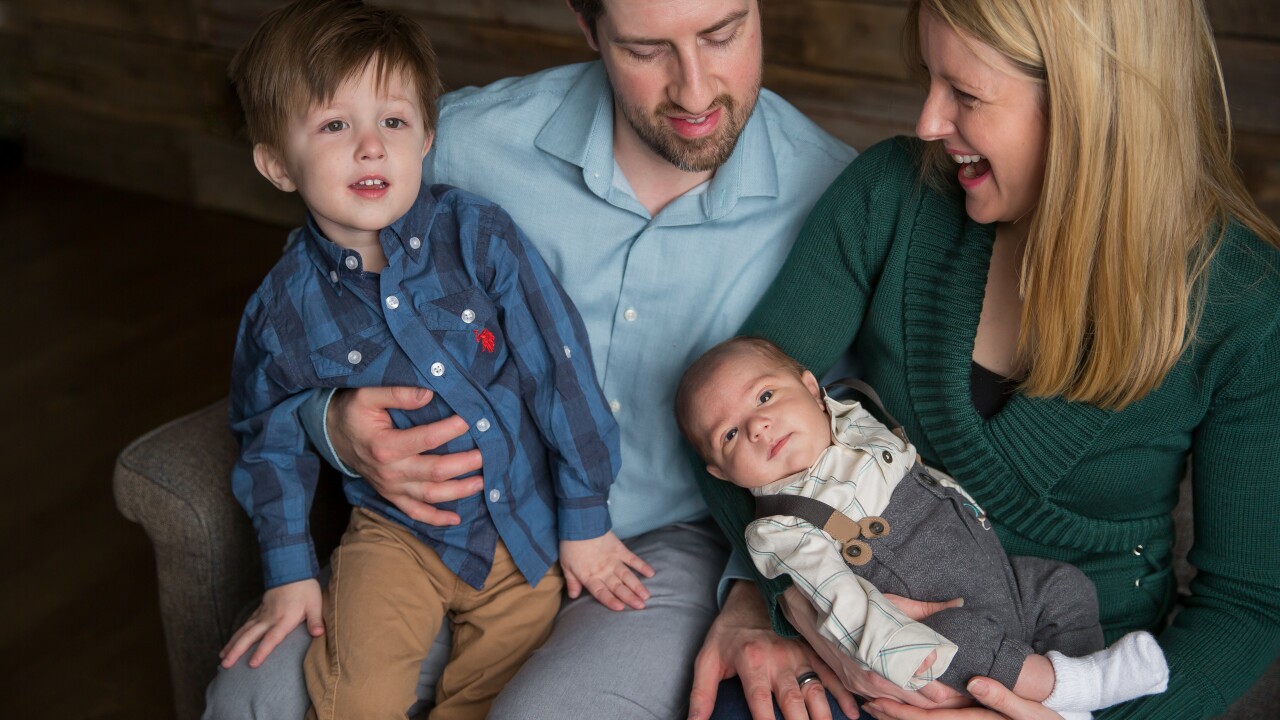 A Wisconsin family is sending out pleas for help after their infant son was told he has just weeks to live without a new liver.

Marcus Albers was born in October. His mother says there were complications with his pregnancy but he came out no worse for wear. However, he was diagnosed with Immunodeficiency 47; an extremely rare disorder that attacked his liver.

"It's extremely rare," Whitney McLean, the boy's mother said. "From what we've been told, there are 12 cases in the world."

Extremely rare but in this family twice. McLean says her two-year-old son Dominic also has the genetic disorder but it's not nearly as severe.

"[Dominic] is on the liver transplant list but his condition isn't as critical," McLean said.

The family found out about the disorder during the pregnancy with Marcus. McLean found out she was a carrier for the disease and there was no way she could have known because it's only present in boys.

"My grandmother had all girls," McLean said. "My mom had all girls and we had two boys. My sister had a baby and it was a girl."

Basically, McLean says because she's a carrier, she has one X-chromosome with the disorder and one without. Males have both an X and Y chromosome so she had a 50/50 chance of her son's having the disorder. If she had daughters, her family still wouldn't have any idea.

"In the back of our minds, we were concerned of liver issues because of our oldest son," McLean said. "They started taking labs and they started to go in the wrong direction."

McLean knows resiliency in a hospital setting. She's a nurse at Froedtert. So while she's encouraged by his strength at just five-months-old, her experience shows her how dire this situation is.

"We were told Marcus has weeks to live and that was a week and a half ago," she said. "So it's pretty dire."

That is, unless he gets a liver donation. The liver is one of many organs which can be donated by a living donor.

Something Marcus' family is praying for.

The checklist is pretty extensive but not impossible.

In order to match with Marcus, a donor needs to be: