Winners list: Who won an Oscar at this year's Academy Awards? 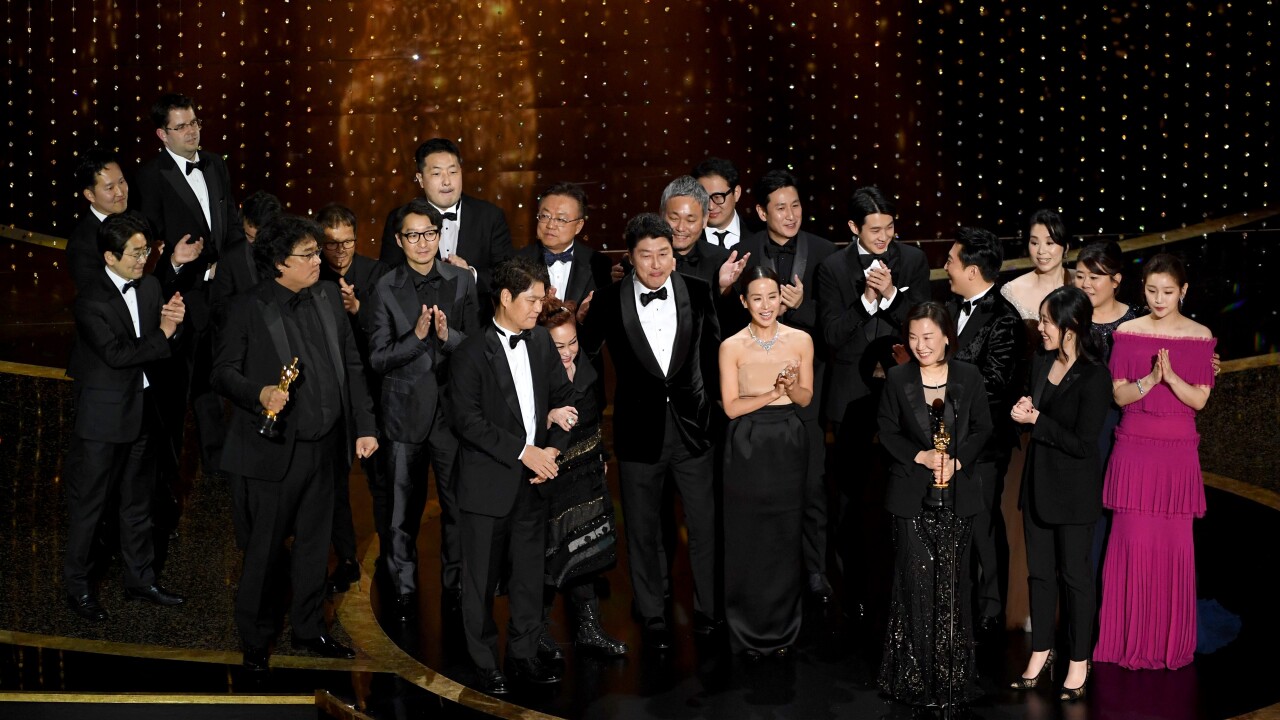 The winners have been crowned.