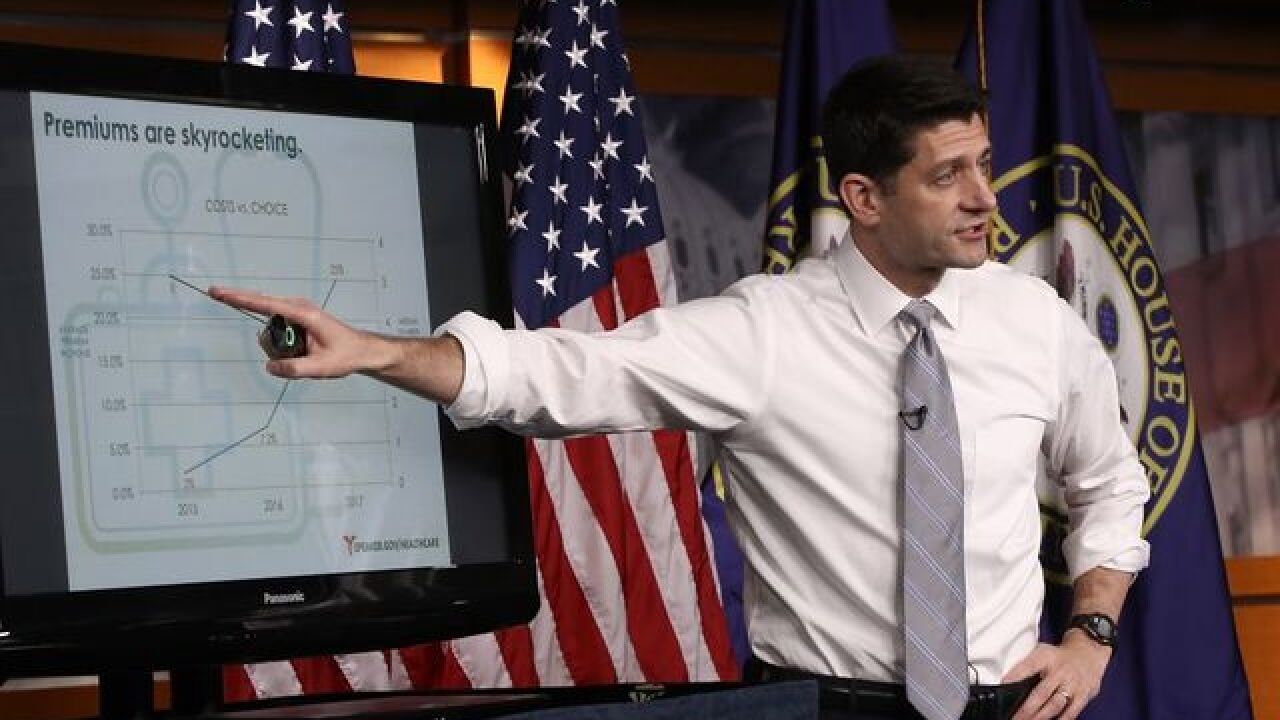 The House Republican bill to repeal Obamacare hangs in a delicate balance as concerned GOP lawmakers publicly come out to express their opposition to the legislation.

The bill needs a simple majority -- or 216 -- to be approved in the House. With no Democrats expected to support the proposal in its current form, House Speaker Paul Ryan can afford to lose no more than 21 Republicans.

According to CNN's ongoing whip count, 23 House Republicans have flat-out said they will vote against the current version of the bill, while four more have indicated they are likely to oppose it. That's 27 lawmakers opposed to or leaning against the bill.

The following whip count continues to be updated as news develops.

4. Rob Wittman (Virginia) -- "I do not think this bill will do what is necessary for the short and long-term best interests of Virginians and therefore, I must oppose it."

14. Brian Fitzpatrick (Pennsylvania) -- Facebook post 3/19: "I have concluded that, although the American Health Care Act focuses on several much-needed reforms to our health care system, in its current form I cannot support this legislation."

15. John Katko (New York) -- "Despite some promising reforms, I do not support the proposal before the House in its current form."

16. Walter Jones (North Carolina) -- Said Congress needs to slow down; on 3/21 when asked by reporters if he's going to vote no, he replied, "Absolutely."

20. Mo Brooks (Alabama) -- Told reporters on 3/20: "‎I like where we are and as you know, I believe this is a really bad bill for the United States of America, and I think we are going to kill it."

21. Frank LoBiando (New Jersey) - Statement 3/22: "Simply put, this bill does not meet the standards of what was promised; it is not as good as or better than what we currently have. Accordingly, I will vote no on this healthcare plan."

22. David Young (Iowa) - Statement 3/22: "While the American Health Care Act, legislation to repeal and replace Obamacare, is a very good start, it does not yet get it right and therefore I cannot support it in its' present form."

23. Dan Donovan (New York) - Statement 3/22: "The legislation would also have a harmful impact on senior citizens."

Leans no or has very serious concerns