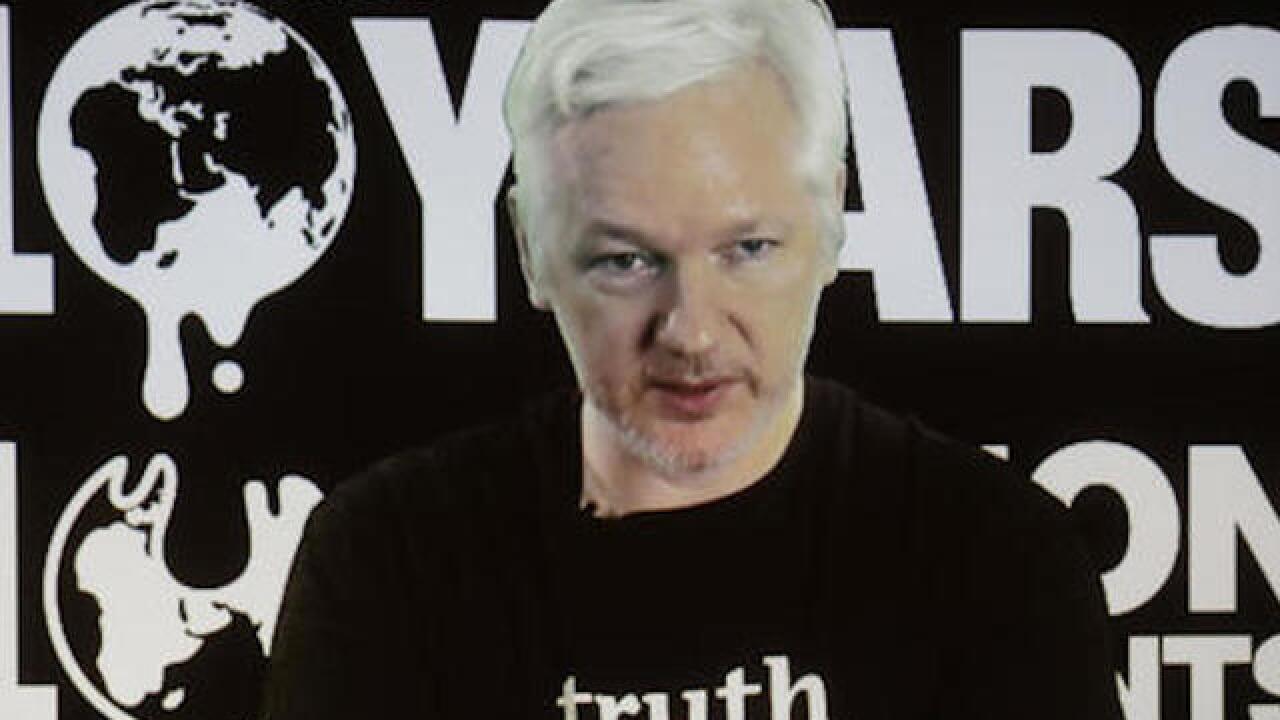 NEW YORK (CNNMoney) -- WikiLeaks founder Julian Assange says he wants to give details about the CIA's hacking tools to tech companies so they can patch security holes.

Assange made the offer during a press conference Thursday. He said WikiLeaks has "a lot" of unpublished information about CIA hacking and spying that the organization would release after the tech companies fix security gaps.

Earlier this week, WikiLeaks published what it said were internal CIA documents showing that the agency has an extensive worldwide hacking operation that allows it to infiltrate phones and televisions to spy on people.

Apple and Google said shortly after the documents were published that they have already eliminated many of the potential vulnerabilities. Samsung and Microsoft said they were aware of the leaks and looking into them.