Why is NASA sending astronauts back to space? 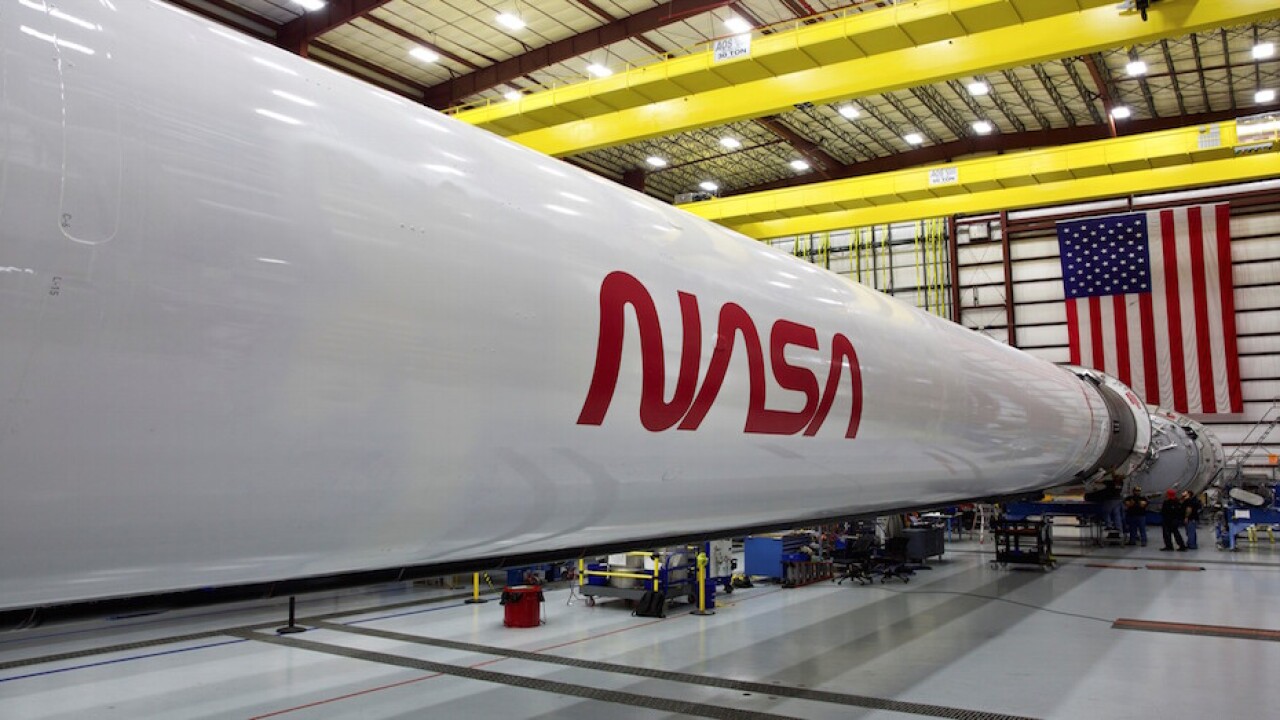 Courtesy of SpaceX
Picture of the SpaceX Falcon 9 rocket that will launch the NASA astronauts into space. 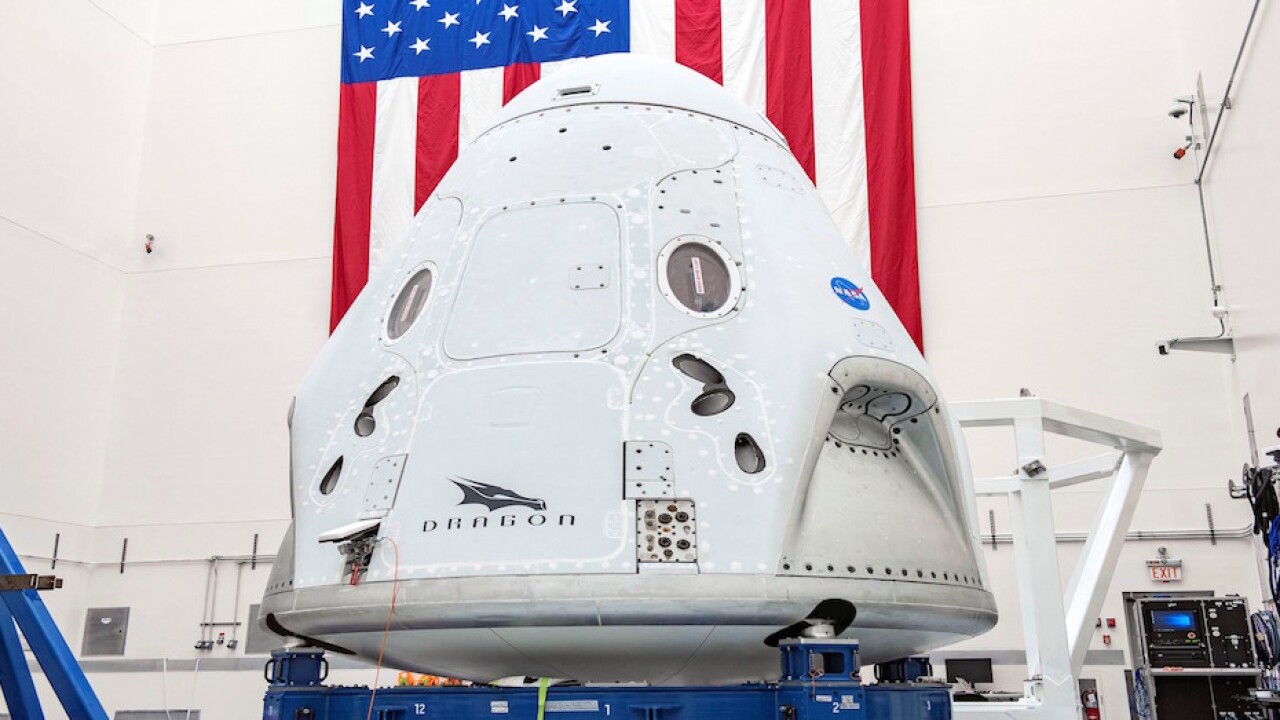 For the first time in nine years, NASA will be directly involved sending American astronauts into space.

On May 27, Douglas G. Hurley and Robert L. Behnken will takeoff from Florida’s Kennedy Space Center, and will dock with the International Space Station the following day.

Since 2011, NASA has relied on Russian spacecrafts to send American astronauts to the International Space Station since NASA retired its remaining Space Shuttle fleet.

NASA is partnering with SpaceX to send the Dragon 2 spacecraft to the International Space Station using a Falcon 9 rocket. The flight will help validate SpaceX’s crew transportation system, including the launch pad, rocket, spacecraft, and operational capabilities.

The flight allows NASA a first-hand opportunity to utilize a trained crew on board a commercial spacecraft. The launch marks the first time a crew will fly a commercially-built spacecraft to the International Space Station.

The flight is the first of several planned for the SpaceX/NASA joint venture to the International Space Station.

The craft will utilize a reusable rocket, which SpaceX founder Elon Musk says could significantly reduce the cost involved in space travel. Rather than having a rocket burn up in the atmosphere, the Falcon 9 can be reused over and over again.

Viewers can watch the launch on NASA TV and NASA.gov, with the liftoff time scheduled for 4:33 p.m. ET