What to know about St. Patrick's Day 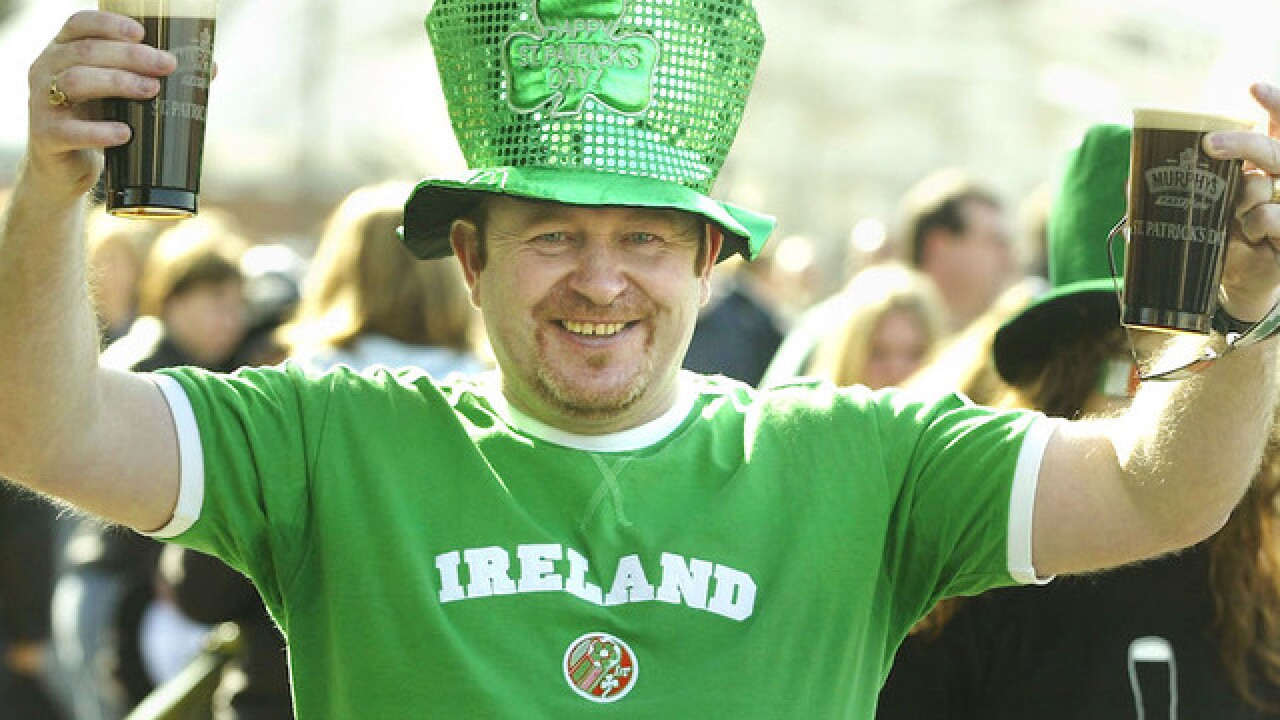 Facts: St. Patrick's Day is the feast day of St. Patrick, the patron saint of Ireland.

Corned beef and cabbage is a staple at St. Patrick's Day celebrations.

Saint Patrick: St. Patrick is called a Christian missionary and the Apostle of Ireland.

Patron saints are chosen to protect the interests of a country, place, group, trade or profession, or activity, and to intercede for them in heaven.

St. Patrick is responsible for converting the people of Ireland to Christianity.

At sixteen, he was brought to Ireland as a slave.

He escaped six years later and became a priest.

Following a vision, he returned to Ireland to Christianize the Irish people.

He is credited with having driven the snakes out of Ireland. However, most biologists maintain there never were snakes in Ireland.

Ireland: In Ireland, St. Patrick's Day is a national holiday with banks, stores, and businesses closing for the day.

It has primarily been celebrated as a religious holiday.

USA: 1737 - The first St. Patrick's Day celebration in the United States is held in Boston.

According to the US Census, 32.7 million US residents claimed Irish ancestry in 2015. This is more than seven times the population of Ireland (4.6 million).

In the United States, St. Patrick's Day is primarily a secular holiday.

September 4, 2014 - The organizers of the New York City St. Patrick's Day Parade announce the first ever LGBT group to march in 2015 under their banner. It represents an end to a ban on openly gay groups in the parade.

The parade marches up 5th Avenue, from 44th to 79th streets. It is often called the world's largest St. Patrick's Day parade.

If the 17th falls on a weekday, the parade is held the Saturday before.

The Chicago River is dyed green, with a secret recipe, and the parade begins at noon at the corner of Balbo and Columbus Drive.

Shamrock: Legend has it St. Patrick used the shamrock to explain the concept of the Holy Trinity, by showing an unbeliever the three-leafed plant with one stalk.

Shamrocks are the national flower/emblem of Ireland.