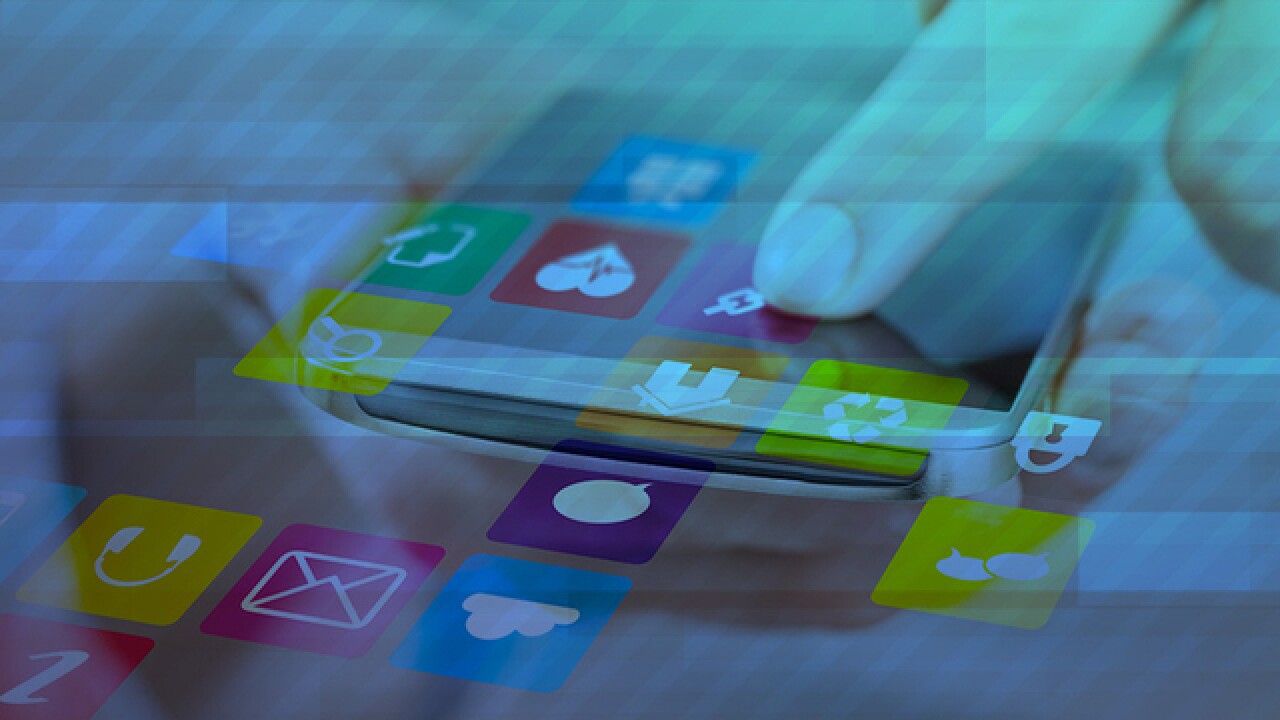 One Texas man is counting his blessings after flying off a water slide perched on a rocky cliff.

David Salmon posted the shocking video of his fall on Facebook. The video shows his momentum take him over the lip of the slide and down a cliff below, despite his attempts to slow himself down.

Salmon posted on Facebook that he suffered a broken arm and fractured ribs in the fall, but did not require surgery.

“Too dang old to be going down water slides,” he wrote on his Facebook page from an Austin-area hospital.