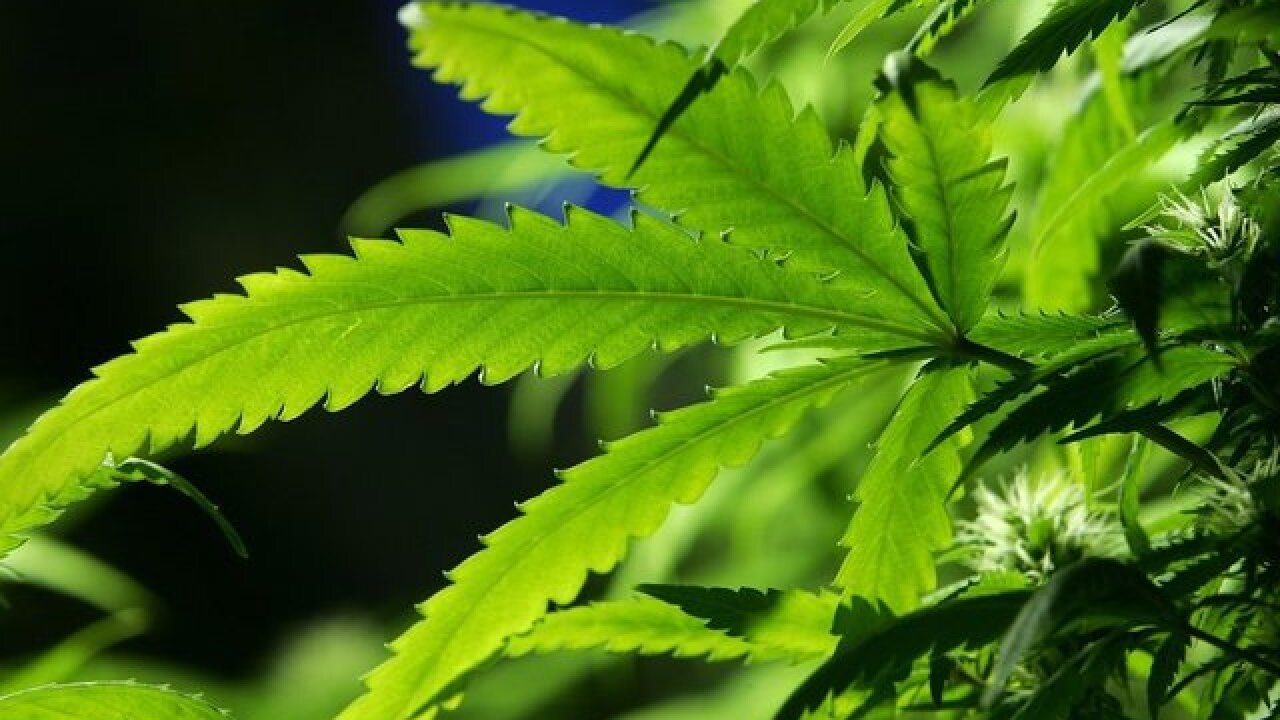 A pot shop employee used a trusty glass bong to fight off three robbers, according to the Huffington Post.

The incident happened at the Recreational Cannabis Farmers Market in Ontario, Canada on September 6.

Surveillance video below shows the suspects running into the shop and spraying the employees with bear mace while yelling demands. However, the male employee came out from behind the counter with a glass bong raised in his hand to fight back.

According to police, his quick thinking paid off, and the suspects took off in a truck without any merchandise.

Nobody was injured in the incident.

Police are still looking for the suspects seen in the video.