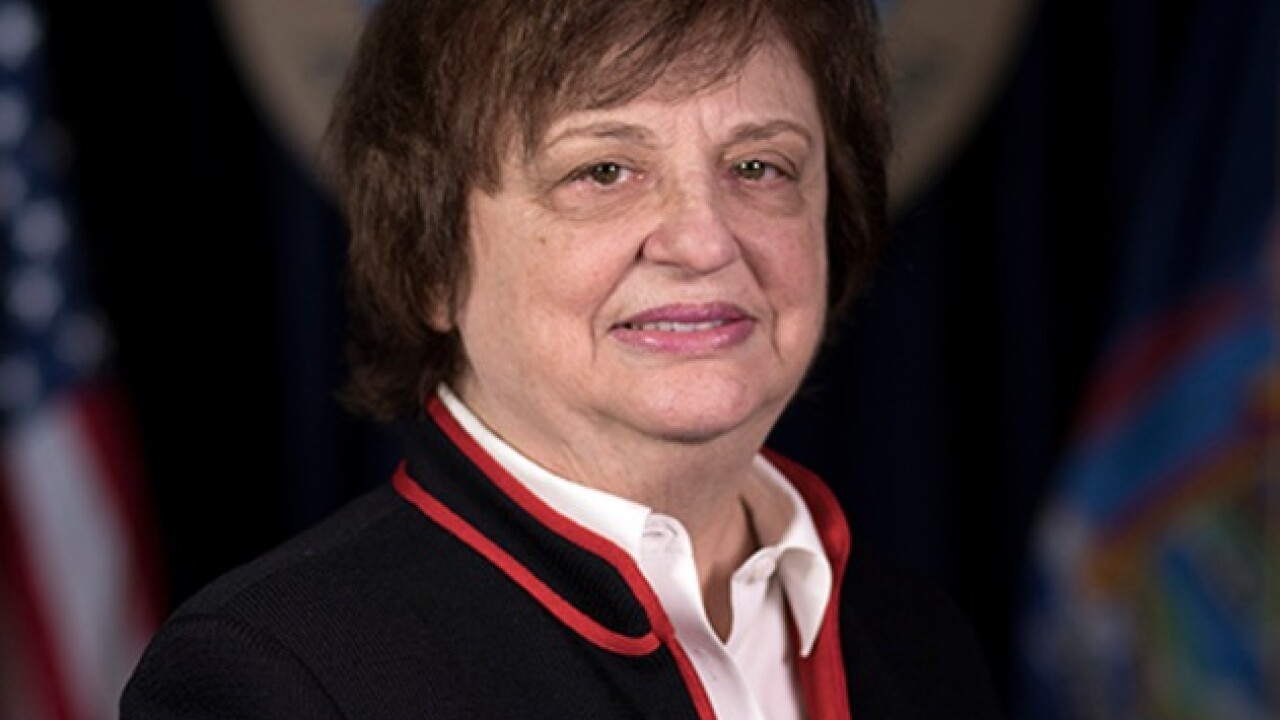 Walmart and Target are being sued for allegedly selling toys with lead levels up to 10 times more than the federal limit of 100 parts per million, New York Attorney General Barbara D. Underwood announced on Thursday.

According to a statement released by Underwood's office, the AG's office was able to find Cra-Z-Jewelz jewelry-making kits from stores. The kits allegedly contained lead at levels of 120 to 980 parts per million.

The Attorney General's office had further independent testing done to confirm the results. The toy's maker, LaRose Industries, which is also a plaintiff in the New York lawsuit, issued a national recall.

Underwood's office is seeking civil penalties of $70 to $6,000 for each Cra-Z-Jewelz kit the companies sought to sell in the state.

“No parent should have to worry that their child’s toy may be toxic. As we allege, these companies imported and sold toys with dangerous levels of toxic lead – jeopardizing the health of New York’s children and breaking the law,” Underwood said in a statement. “Our lawsuit seeks to hold these companies accountable for the failures that allowed lead-contaminated toys on store shelves, while forcing them to take responsibility for the safety of the products they sell.”

The suit also seeks to force the companies to adhere to higher quality control standards to prevent toys with high lead levels from being purchased.

The CDC says that lead in children's blood has been shown to affect IQ, ability to pay attention, and academic achievement. The CDC added that children under the age of 6 years old are at most risk of lead poisoning.