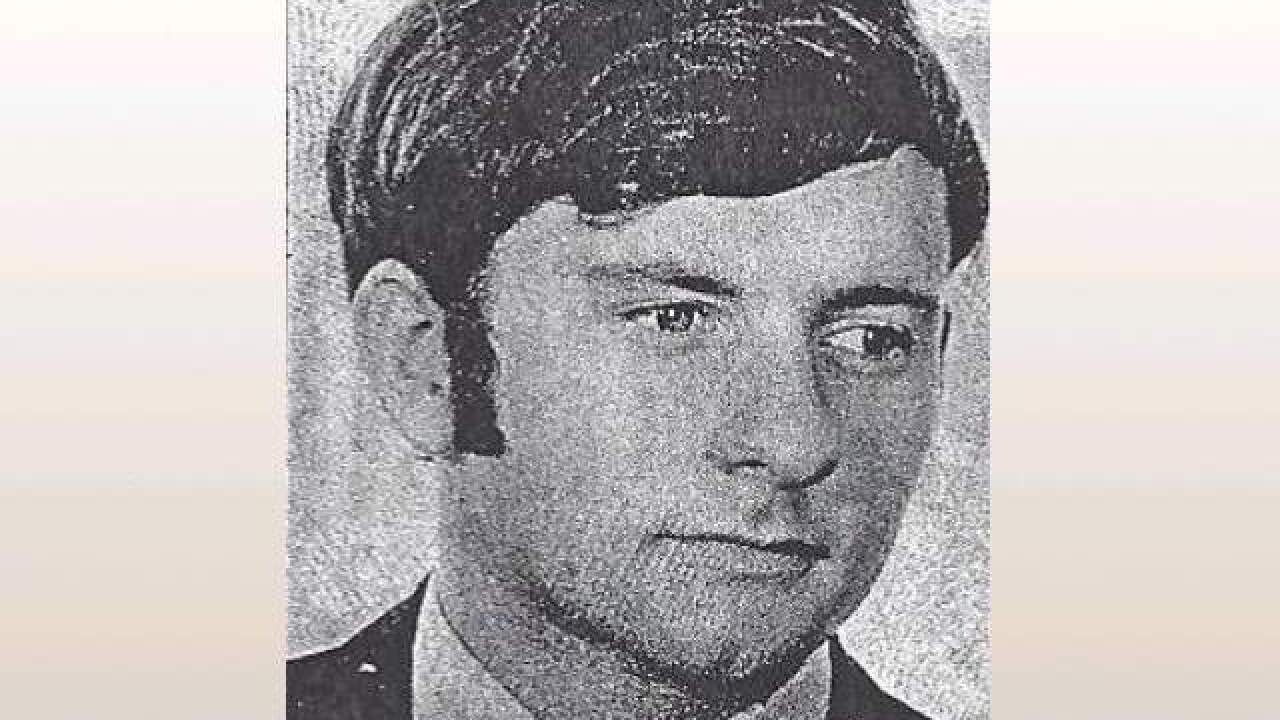 A former Oklahoma oral surgeon whose filthy clinics led to thousands of patients being tested for HIV and hepatitis was sentenced Thursday to six months' house arrest for fraudulently billing Medicaid for anesthesia services that were performed by unlicensed dental assistants.

W. Scott Harrington pleaded guilty in April to money laundering and agreed to pay nearly $30,000 in restitution under an agreement with federal prosecutors. He was also sentenced Thursday to two years' probation and ordered to pay a $20,000 fine within a month.

Harrington's two Tulsa-area clinics were shuttered in 2013. State health officials urged about 7,000 of his current and former patients to get tested for diseases because of unsanitary conditions that included rusty equipment and reused needles.

Of the 4,202 patients tested, one had contracted a disease -- hepatitis C -- at a Harrington clinic. Investigators say it was the nation's first known transmission of hepatitis C between patients in a dental office.

Harrington surrendered his professional license in 2014 after more than 35 years in practice.

Prosecutors said in court records that Harrington behaved recklessly and chose to "place efficiency ahead of patient care" so he could quickly move from procedure to procedure.

Harrington's attorney sought probation and a fine, saying his client was a leader in his field and offered free dental services to patients who couldn't afford to pay for them.

The money laundering charge was the first criminal case brought against Harrington after his clinics were closed in March 2013. Several civil lawsuits were filed by former patients.

In the money laundering case, prosecutors alleged Harrington deposited into his account more than $15,000 of Medicaid funds resulting from the fraudulent billing for anesthesia performed between January and June of 2012.

Prosecutors also alleged that Harrington issued a $15,000 check from his account payable to W.S. Harrington LLC, which was another entity Harrington controlled for his personal benefit.