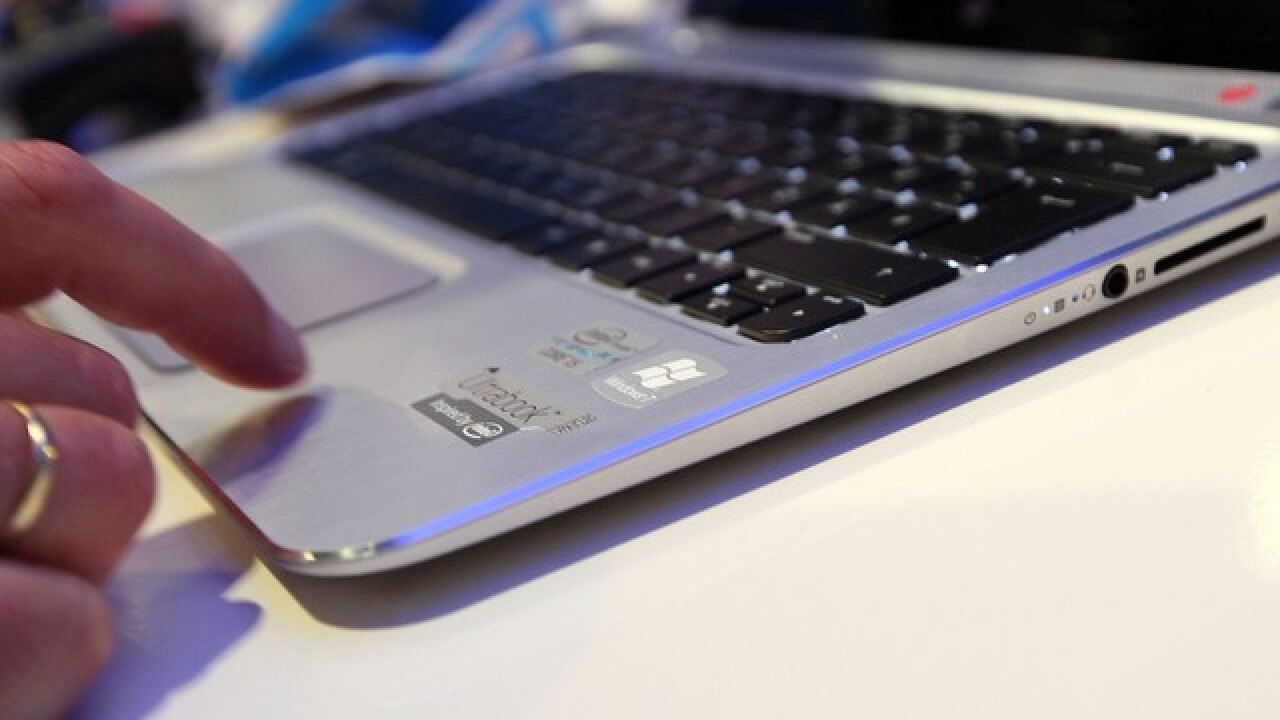 The state's assembly is considering legislation that would lock all pornographic websites on internet devices, unless the user pays a $20 fee.

The bill is known as the "Human Trafficking Prevention Act." Those who request having their devices unlocked must acknowledge "the potential danger of disabling the capability," the bill states.

The $20 fee would then go into a state fund titled the "Human Trafficking Victim Fund."

"I went to Hollywood and nothing in amateur pornography prepared me for the monster Hollywood is," Jessica Neely told WWBT. "It is human trafficking. It's a mental kidnapping."

Neely told WWBT that she had been raped, and following the sexual assault, she "spiraled into the pornography industry."

But there are questions on whether such a law would be constitutional.

“I think that’s a freedom we all have as Americans,” Virginia resident Grace Owens told WVEC. “I just don’t see the relevance at all.”