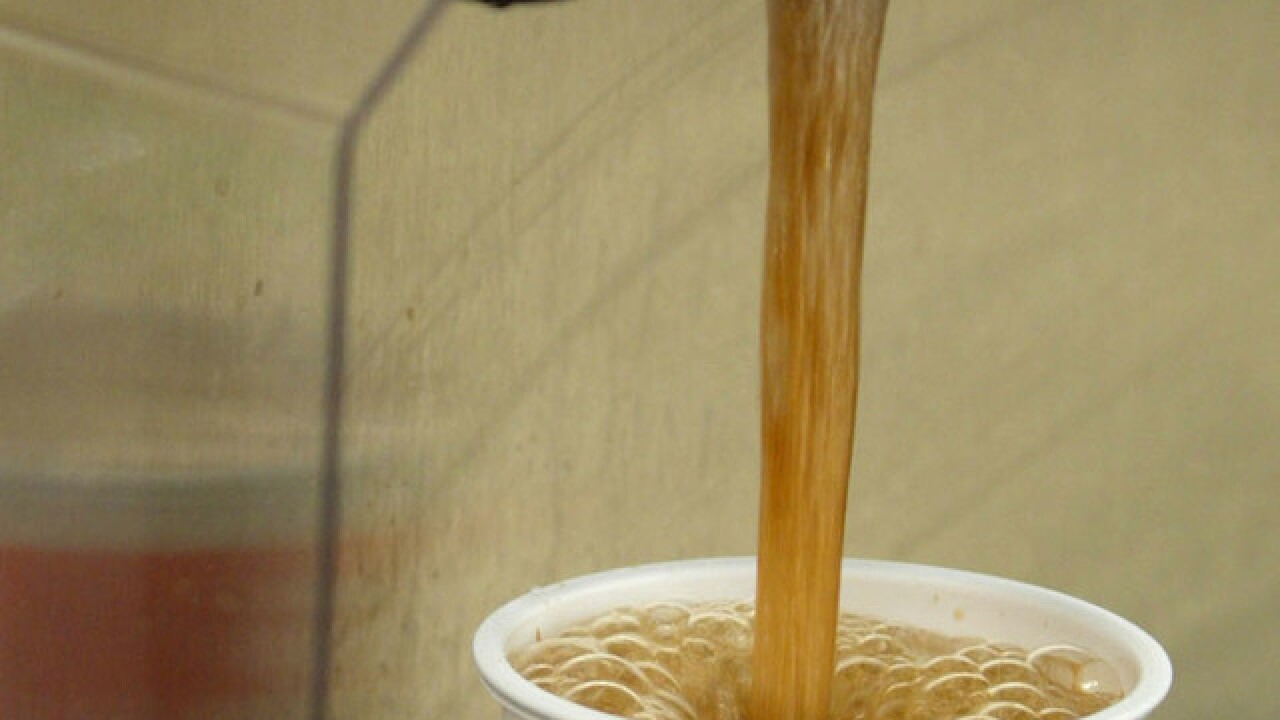 A fan from the U.S. Open has gone viral this week, but not for a good reason.

A cameraman focused on the woman with her nephews eating their food, seemingly a normal fan shot between the action, until she was seen dipping her chicken fingers into her cup of soda and eating it.

According to Deadspin, the woman claims her dad taught her the trick to cool down hot food when she was a kid. She says the taste grew on her, so she kept doing it when she grew up.

She says she has received tons of negative messages on the internet, including people saying she should be put in jail for the odd food habit.

Just saw a video of a lady at the U.S. Open dipping her CHICKEN FINGERS in coke. Maybe Pepsi. Or Dr. Pepper.

Regardless... that's just messed up

While we agree the pairing is more than a little odd, jail time might be a bit harsh.