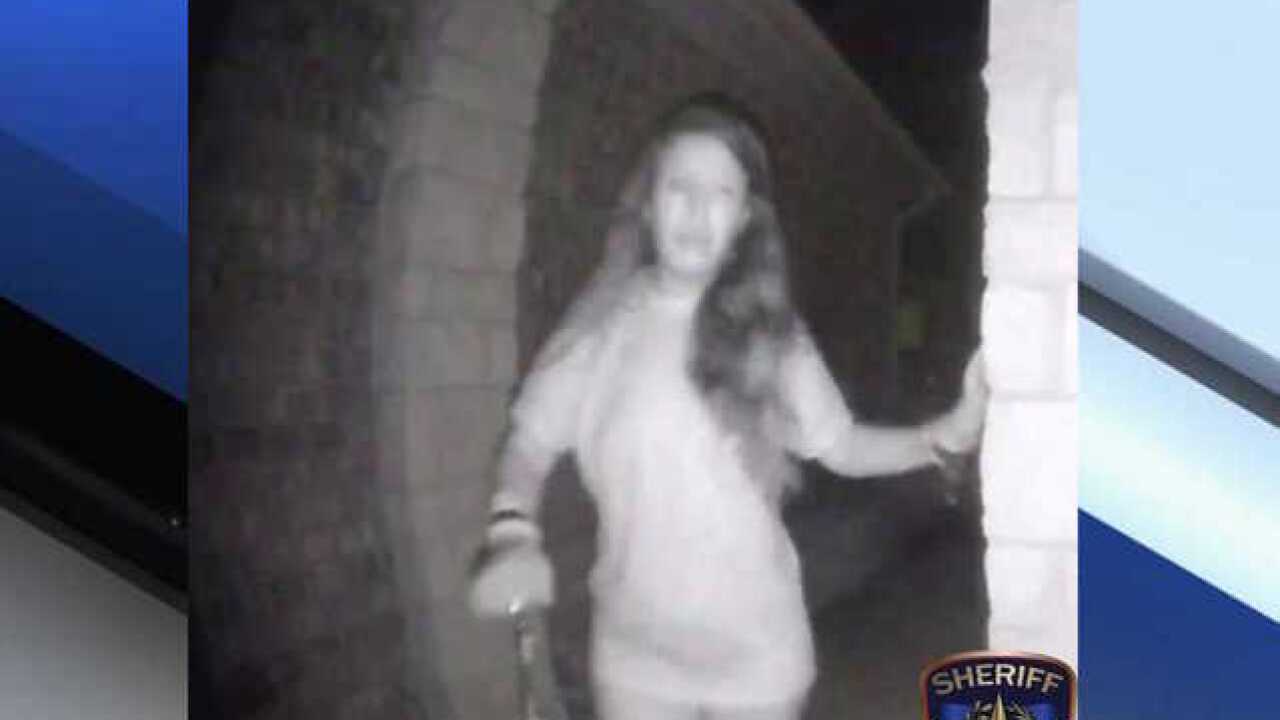 Authorities in Texas are hoping to get more information after a partially dressed woman was captured on a home surveillance system, in what appears to be severed restraints, ringing a doorbell early in the morning.

According to BCC, the woman was recorded on a Montgomery homeowner’s Ring camera ringing the doorbell around 3:20 a.m. on Aug. 26. The woman — who appears to be wearing only a T-shirt and no shoes — then disappeared before the resident answered the door.

A resident who did not want to be identified told ABC News that the woman rang the doorbells of several homes in the neighborhood but left before anyone answered.

Authorities reportedly told KPRC that the woman could be a crime victim seeking help, but also warned that she could be involved in some kind of scheme. Residents in the area are urged to be cautious when answering their doors.

The Sheriff’s Office says that after the eerie incident occurred, deputies canvassed the area, went door-to-door to interview residents, and they are combing through surveillance footage for answers.

The Montgomery County Sheriff’s Office says they’re investigating the incident as “suspicious” and are asking for people to share the post in hopes in identifying the woman. Anyone with information about the incident is asked to contact them at 936-760-5800.

See the full video below: