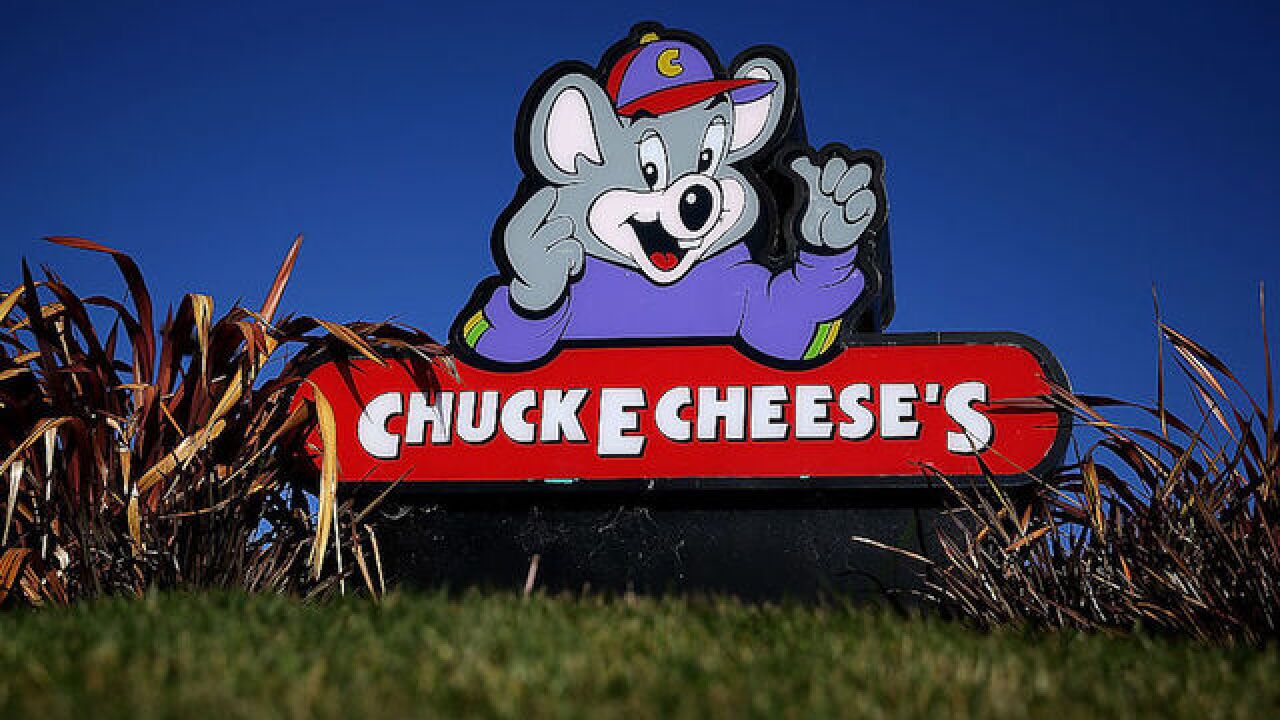 Video captured a brawl between several adults at a Victorville, California Chuck E. Cheese's last week, causing employees to break up the fight on the game room floor.

According to KCAL-TV , no one was arrested from the incident which allegedly stemmed over Chuck E. Cheese's game tickets.

In the video captured by customer Sharon Cabrera, two women exchanged shoves while a man tried to break up the fight. As that was taking place, another pair of women were grabbing and yelling at each other as children and others watched on.

KCAL reported that last week's incident was just one of two incidents that took place at this location in the last week. In another incident, a 51-year-old woman was hospitalized in a brawl.

The kid-friendly restaurant employs a security guard on the weekend. It also serves alcohol, but has a two-drink maximum.