Utah to become first state to lower DUI level to .05 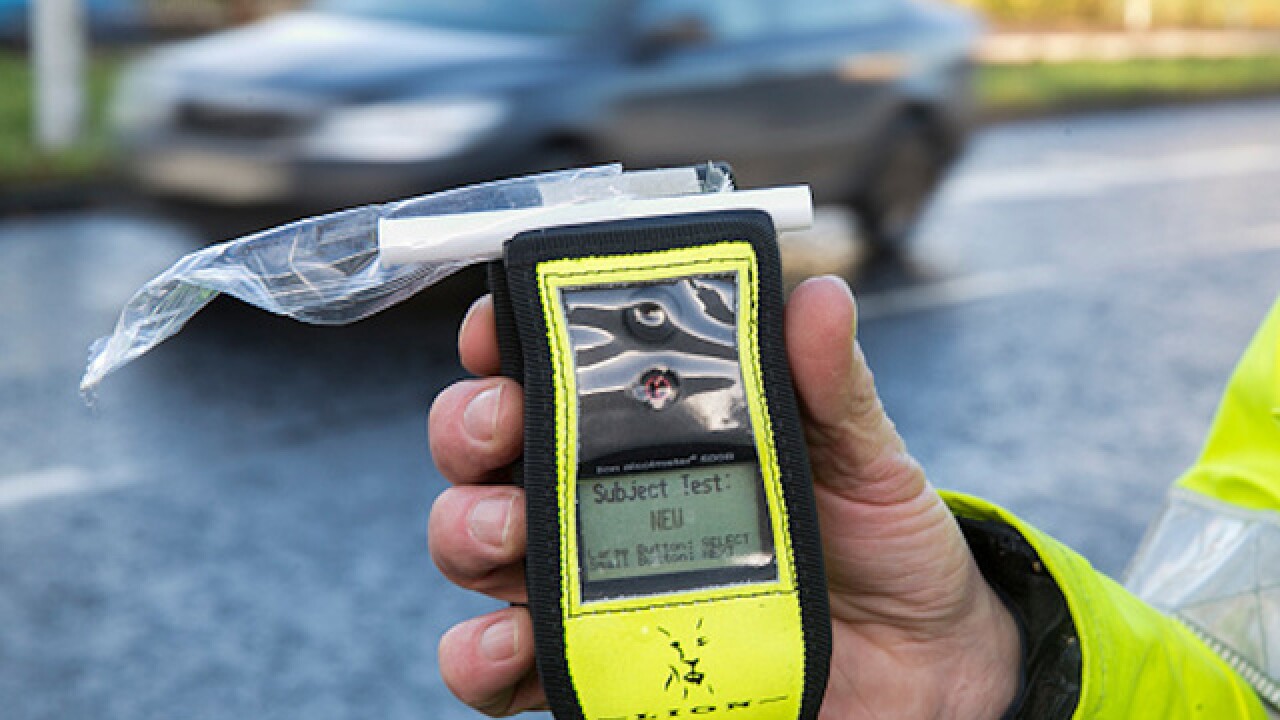 The Utah State Legislature has passed a bill lowering the blood alcohol content level for DUI from .08 to .05.

House Bill 155, sponsored by Rep. Norm Thurston, R-Provo, passed the Senate on Wednesday night on a close 18-11 vote. Having previously passed the House, it now goes to Governor Gary Herbert for his signature or veto.

The governor's office said on Wednesday night he plans to sign the bill into law, making Utah's DUI threshold the lowest in the nation.

During Senate debate, lawmakers clashed over the bill. Some argued that it helps prevent drunk driving while others said HB155 goes too far.

"It helps prevent drinking drivers from getting behind the wheel in the first place," Senate Majority Whip Stuart Adams, R-Layton, said.

He said Canada and a number of European countries have lower DUI levels and insisted it would help cut down on highway fatalities. But some lawmakers appeared uneasy with the bill.

Sen. Jim Dabakis, D-Salt Lake City, said it makes Utah look like "a peculiar people" at a time when the state is clamoring for tourist dollars. That view was echoed by Sen. Luz Escamilla, D-Salt Lake City.

She asked rhetorically why Utah just didn't go to 0.0 as a BAC, noting that the drinking laws in Europe have people as young as 15 imbibing? Sen. Lyle Hillyard, R-Logan, defended the bill saying it sends a message that Utah does not tolerate drinking and driving.

"By passing H.B. 155 and lowering the legal BAC limit to .05 Utah legislators have damaged the state's hospitality and tourism industries, while doing little to make the roads safer," she said. "Over 77 percent of alcohol-related traffic fatalities in Utah are caused by people with BACs of .15 and above, and the average BAC of someone in a fatal crash is .20—well over twice the legal limit.

"Utah legislators missed an opportunity today to target the hard-core drunk drivers who cause the vast majority of drunk driving fatalities and instead decided to criminalize perfectly responsible behavior."

"We applaud Utah's legislators for their decision tonight to support HB 155. A mountain of evidence suggests that moving Utah's DUI blood alcohol content (BAC) standard to .05 will save lives and improve public safety on Utah's roads," said Derek Monson. "This is common-sense policy in much of the civilized world, which already has a .05 BAC standard with no discernible harms to tourism, court/prison systems or the rights of responsible drinkers."