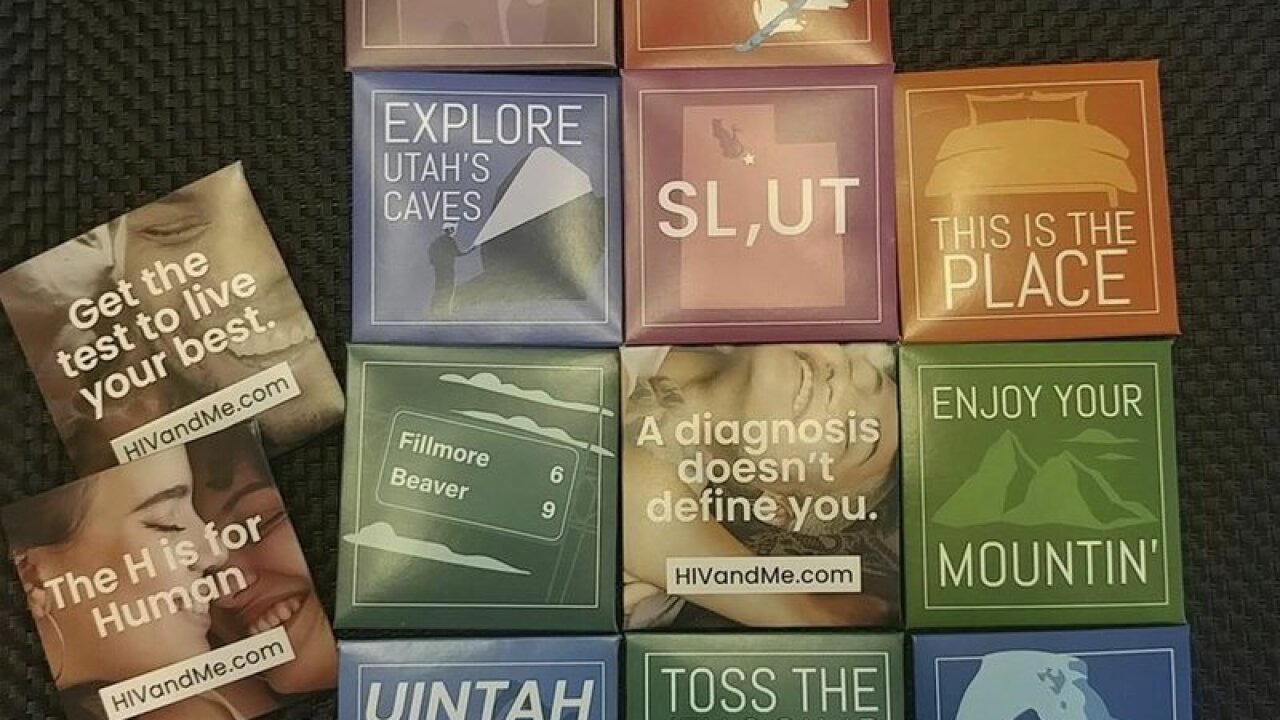 The governor’s office released a statement Wednesday evening saying he understands the importance of educating residents about HIV prevention, but he does not approve of using sexual innuendo as part of a taxpayer-funded campaign, the Salt Lake Tribune reported.

The prophylactics are labeled with phrases like “The Greatest Sex on Earth,” a spin on the famous license-plate ski slogan “The Greatest Snow on Earth.”

About 100,000 of the condoms were to be handed out for free through the Utah AIDS Foundation, local health departments and University of Utah clinics. Community activists also planned to place them at bars, social clubs and motels. The campaign was created with federal funds.

“We’re really trying to have fun with it, get people talking,” Erin Fratto, a health program specialist at the Utah Department of Health, said before the governor’s order. “We’re pushing the envelope.”