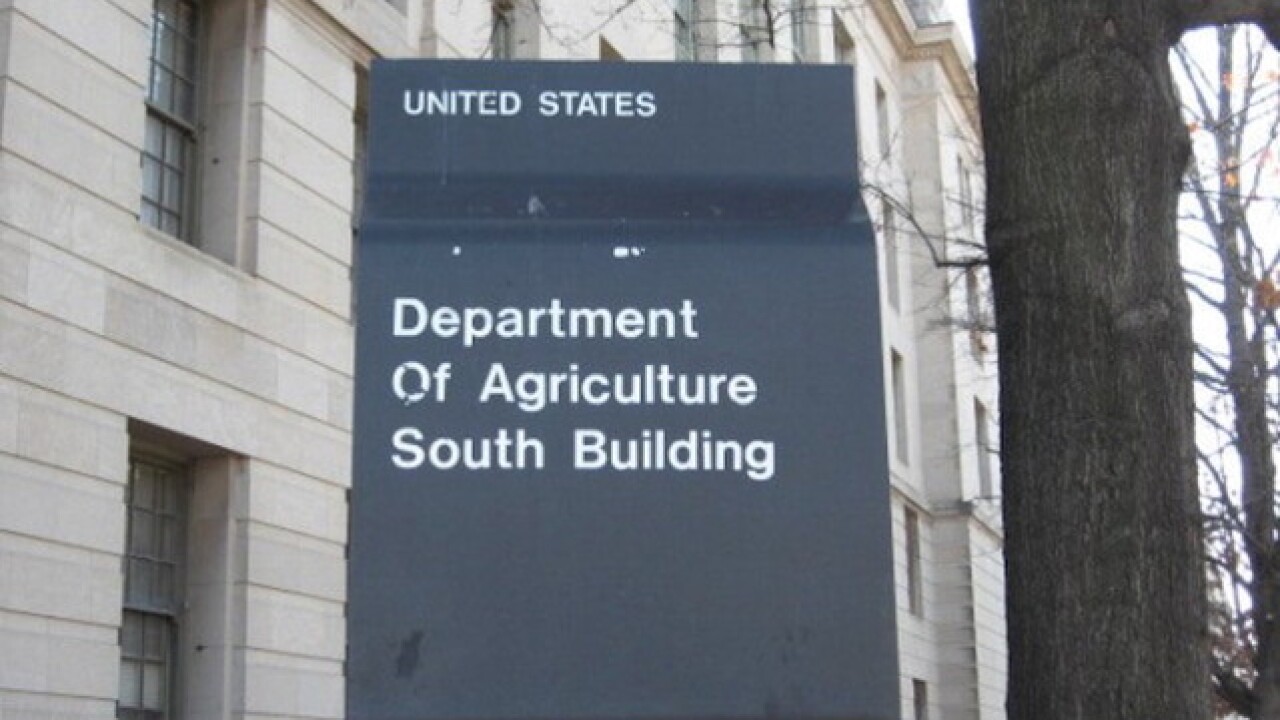 The United States Department of Agriculture shut down an online database Friday that included information about animals mistreated, injured and killed.

The USDA's Animal and Plant Health Inspection Service (APHIS) cited privacy concerns in removing the documents, but one animal welfare activist said he believes the department is caving to pressure from groups that didn't like the information being so easily accessible.

"APHIS, during the past year, has conducted a comprehensive review of the information it posts on its website for the general public to view," the announcement reads. "As a result of the comprehensive review, APHIS has implemented actions to remove certain personal information from documents it posts on APHIS' website involving the Horse Protection Act and the Animal Welfare Act."

"The documents that they have removed contain virtually no personal information. This is NOT about privacy," Budkie said. "Our entire society is going online now. Whether it's shopping, communicating or banking. What is our government doing? They are going off-line."

Budkie, who regularly reviewed and downloaded documents from the database, provided CNN five examples he said he saved. Signatures, employee names and other information were blacked out.

"There has been tremendous pushback from the industries that exploit animals because the information in that database was used to publicize and expose the abuse of animals," Budkie said. "Essentially this is going to help labs and animal dealers and animal breeders who break the law to remain undetected and out of the public eye, because it will slow down the process of obtaining information."

Documents that had been part of the online database now must be requested by filing a Freedom of Information Act request, a process that usually takes months.

"Records will be released when authorized and in a manner consistent with the FOIA and Privacy Act," the USDA said in a statement emailed to CNN. "We remain equally committed to being transparent and responsive to our stakeholders' informational needs, and maintaining the privacy rights of individuals with whom we come in contact."

Budkie provided to CNN a May 2016 inspection report of a university where animals were kept for research. The report detailed bighorn sheep that got 50 times too much of a drug three days in a row, two grizzly bears that had to be euthanized after they were not monitored properly, an injured rabbit, a rusty feed trough and a damaged dog kennel.

An annual report from another university showed it worked with more than 3,300 animals, 249 of which were used in experiments, research, surgery or tests that caused pain or distress to the animals that wasn't treated with pain relieving or tranquilizing drugs.

PETA called the "abrupt" removal of the information shameful.

"Public taxes fund these agencies and the public should not be kept the dark because the feds would rather shield abusers than hold them accountable," PETA Senior Vice President Kathy Guillermo said in a statement.

A USDA spokeswoman did not respond to CNN's request for more information beyond their initial written statement.