Hundreds of gymnasts were sexually abused by their coaches, report says 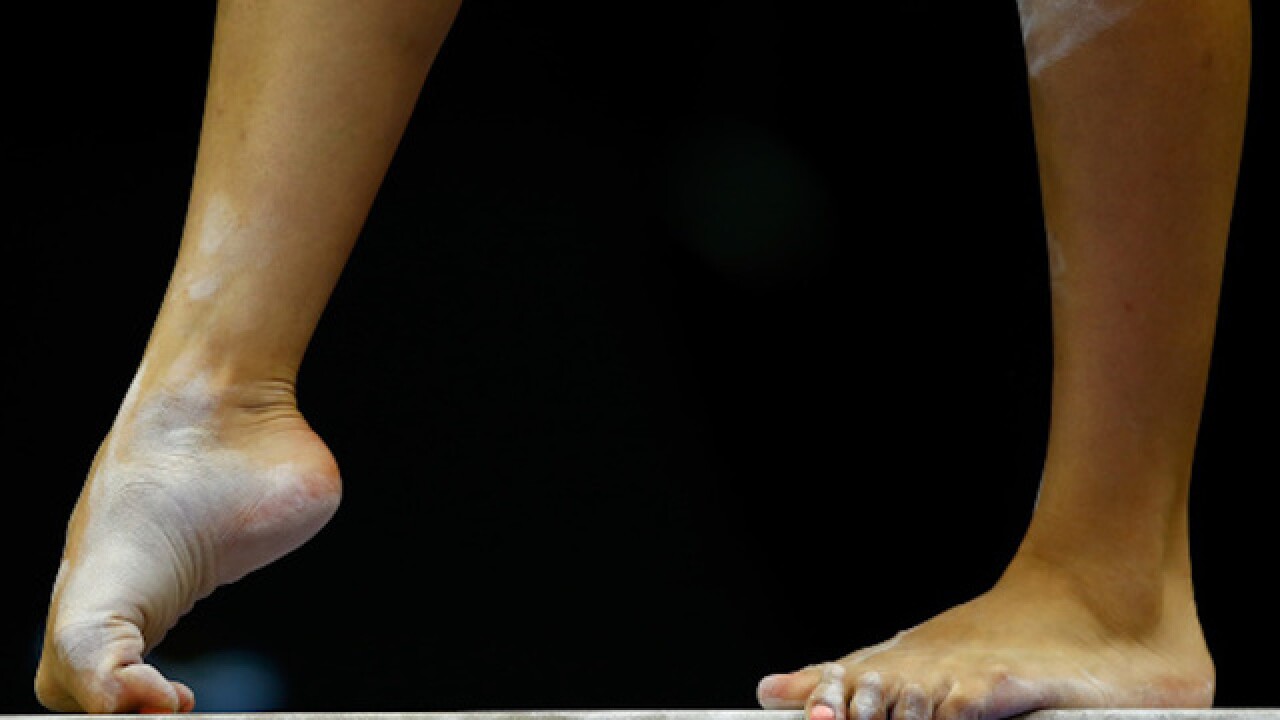 Hundreds of children in the nation’s largest gymnastics organization have claimed they were sexually abused by their coaches, according to an investigation by the Indianapolis Star and USA Today.

The report also asserts that abusive coaches in USA Gymnastics were able to move from gym to gym without being tracked by the organization, and many gym owners failed to warn abusive coaches’ future employers about their past behavior.

According to the Star, at least 368 gymnasts from around the country have alleged some form of sexual abuse by either coaches, gym owners or other adults with connections to USA Gymnastics. The report speculates that even more have been abused but have been afraid to come forward.

The report also notes that USA Gymnastics has few methods in place to track abusive coaches and prevent them from taking jobs elsewhere. Many coaches are fired from gyms before their abuse reaches criminal behavior, and can therefore take jobs in other states. According to the report, a coach named Ray Adams was hired in gyms in four different states despite abusive behavior.

As the governing body for gymnastics in America, USA Gymnastics is responsible for selecting the Olympians for Team USA every four years. The Star notes that abusive coaches and officials were able to prey on and exploit the Olympic dreams of the young athletes.

"It's just too easy for coaches to keep getting hired and hired and hired. Sexual abuse thrives on the fact that people are embarrassed about the topic, ashamed to talk about it, and they keep quiet about it. And that's exactly why molesting coaches keep getting hired at the next place. Nobody talks about a coach that is inappropriate with athletes; the coach quietly moves away and gets hired someplace else," Champion Woman CEO Nancy Hogshead-Makar told the Indianapolis Star.

“We find it appalling that anyone would exploit a young athlete or child in this manner, and recognize the effect this behavior can have on a person’s life. USA Gymnastics has been proactive in helping to educate the gymnastics community and will continue to take every punitive action available within our jurisdiction and cooperate fully with law enforcement,” USA Gymnastics said in a statement.