US to give states leeway to expand inpatient mental health 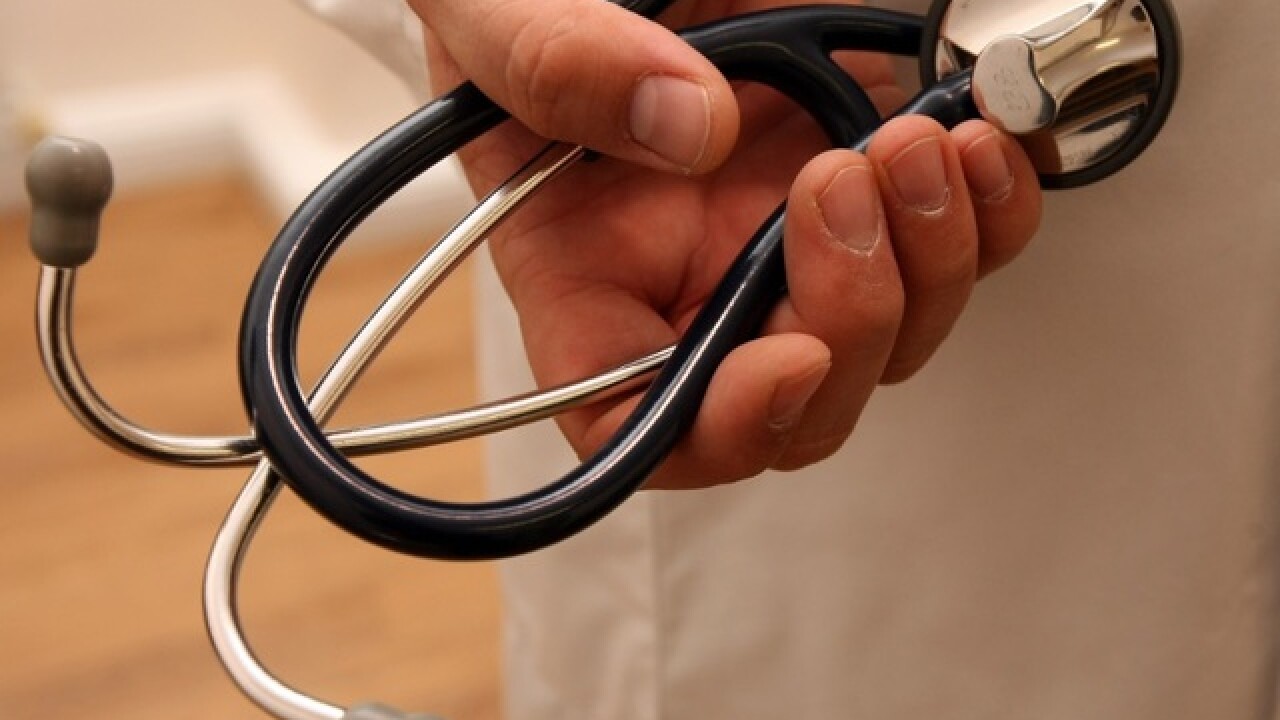 The Trump administration is opening the door for states to provide more inpatient treatment for people with serious mental illness by tapping Medicaid programs.

Health and Human Services Secretary Alex Azar made the announcement Tuesday in a speech to state Medicaid directors.

A longstanding federal law barred Medicaid from paying for treatment in facilities with more than 16 beds, to prevent "warehousing" of the mentally ill.

Azar said states will now be able to apply for waivers from that restriction, provided they're also maintaining robust community-based treatment programs.

Advocates say results could take at least a year.