US ready to arm Libyan government against ISIS 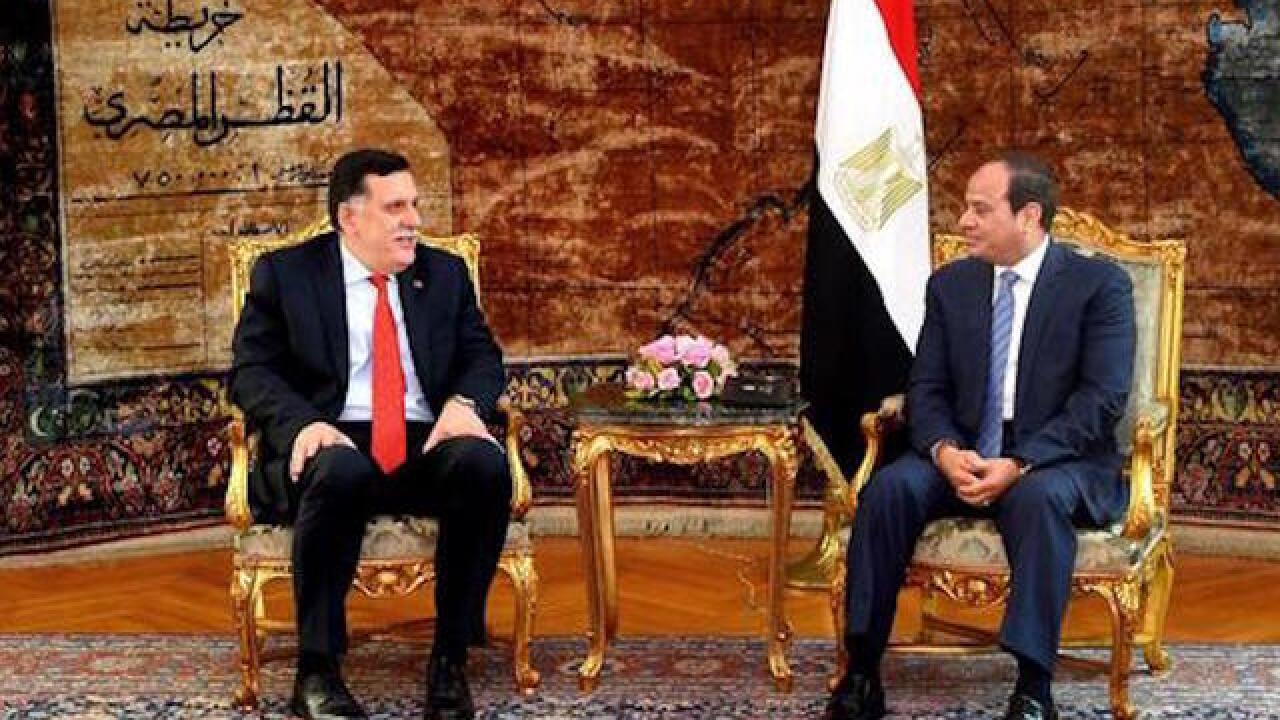 VIENNA (AP) — The United States and other world powers say they are ready to supply Libya's internationally recognized governments with weapons to counter Islamic State and other terrorists and will push for exemptions to an arms embargo imposed on the country.

The decision is stated in a communique prepared for the end of top-level talks on Libya and obtained by The Associated Press ahead of its release.

Libyia is under a UN embargo imposed to keep lethal arms away from terrorists and rival militias vying for power. But the communique signed by the U.S. the four other permanent U.N. Security Council members and the more than 15 other nations participating at the talks are "ready to respond to the Libyan government's requests for training and equipping" government forces.