US orders China to close consulate in Houston, escalating tensions 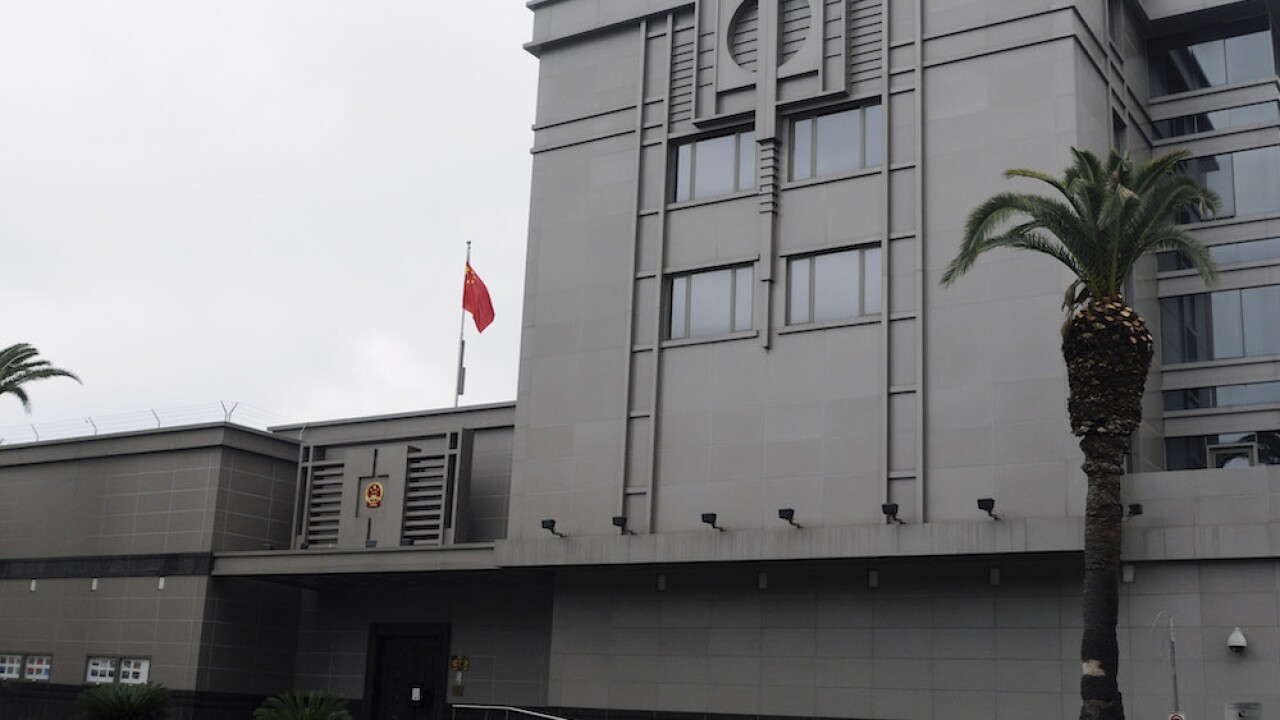 BEIJING — The U.S. says it has ordered China to close its consulate in Houston “to protect American intellectual property" and the private information of Americans. However the U.S. State Department did not elaborate on what prompted the closure.

China is strongly condemning the move, which comes at a time of rising tensions between the world’s two largest economies.

A spokesperson for the State Department told CNN that China "has engaged for years in massive illegal spying and influence operations" and that those "activities have increased markedly in scale and scope over the past few years."

A foreign ministry spokesperson called it “an outrageous and unjustified move that will sabotage relations between the two countries.” He warned of firm countermeasures if the U.S. does not reverse its decision, which he said the consulate was informed of on Tuesday.

The US asked China to close Consulate General in Houston in 72 hours. This is a crazy move.

Media reports in Houston said authorities responded to reports of a fire at the consulate. Witnesses said people were burning paper in what appeared to be trash cans, according to the Houston Chronicle.

Senator Marco Rubio, who had sanctions imposed on him by China earlier this month, tweeted Wednesday that the closing of the Houston consulate "needed to happen."

#China’s consulate in #Houston is not a diplomatic facility. It is the central node of the Communist Party’s vast network of spies & influence operations in the United States. Now that building must close & the spies have 72 hours to leave or face arrest.

This needed to happen.

Those targeted at the time of the sanctions were U.S. Senators Marco Rubio and Ted Cruz, Rep. Chris Smith and Ambassador for Religious Freedom Sam Brownback. The four have been critical of the ruling Communist Party’s policies toward minority groups and people of faith.

The move was in response to the U.S. imposing sanctions on four Chinese officials, including Chen Quanguo, who heads the region of Xinjiang, where more than 1 million members of Muslim minority groups have been incarcerated in what China terms de-radicalization and retraining centers.