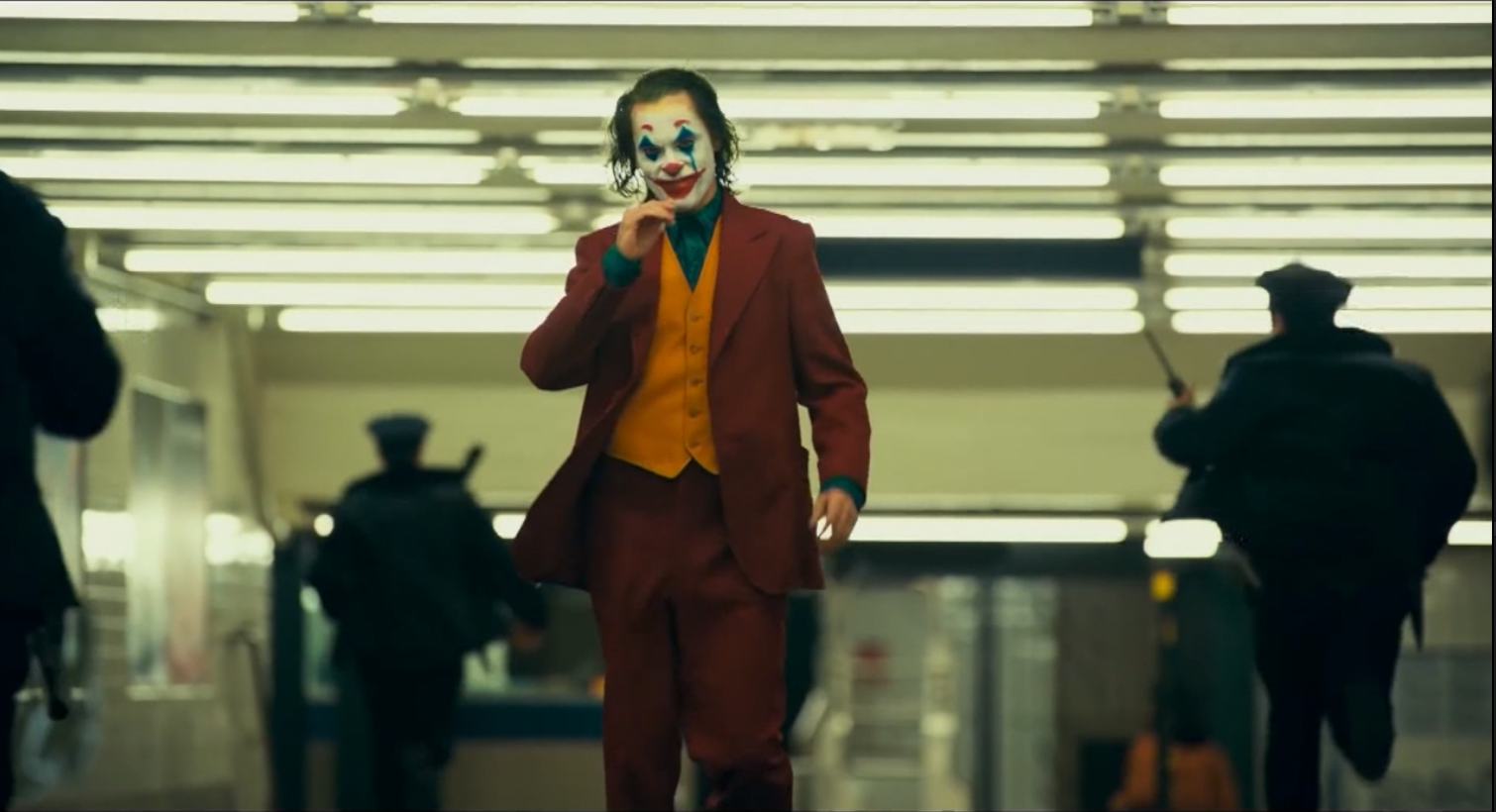 The Army is reportedly concerned that violence could break out at screeings of 'Joker' when it's released on Oct. 4. 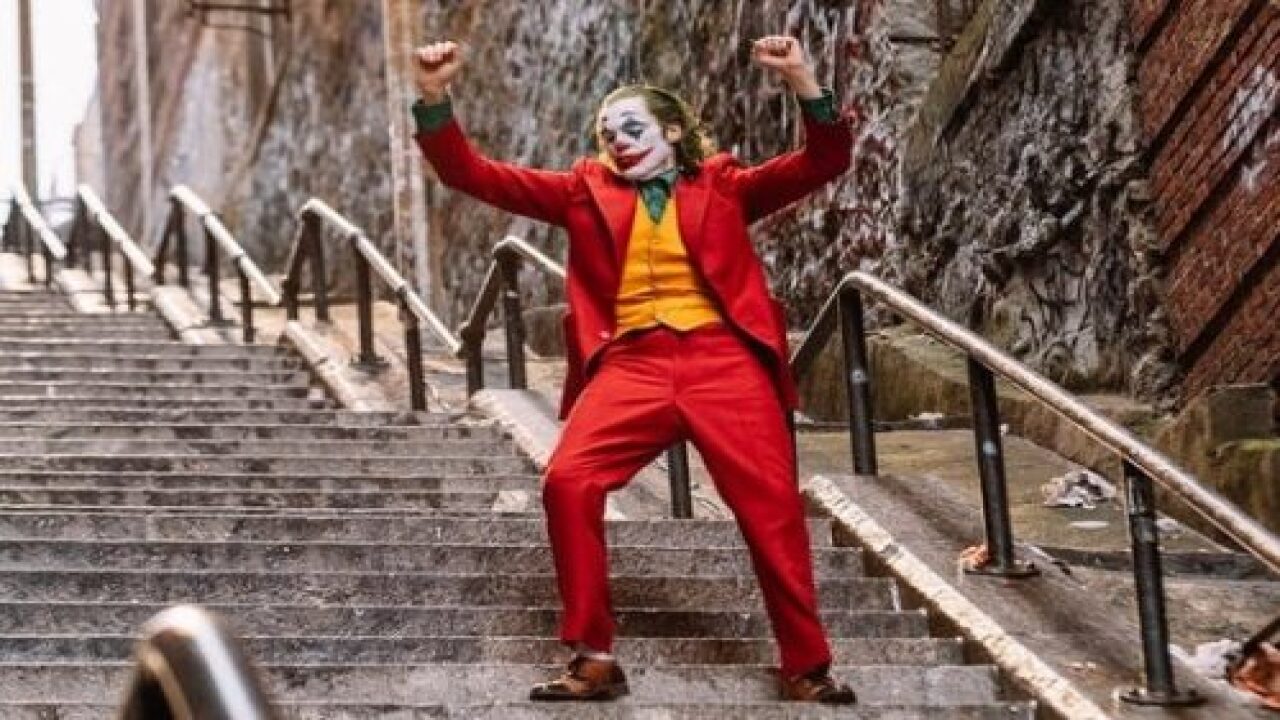 The U.S. military warned service members about the potential for mass shootings at screenings of the "Joker" movie set to for release October 4, according to reports.

The U.S. Army confirmed to Gizmodo, who was the first to report this news, that the notice was sent out after social media posts from extremists known as "incels" were uncovered by officials at the FBI.

"Incels" stands for "involuntary celibates." The group, which exists primarily online, is known for radicalized beliefs and promoting violence.

According to the warning from the military, "incels are individuals who express frustration from perceived disadvantages to starting intimate relationships."

The warning to service members came in the form of an email September 18. It tells service members to identify two escape routes, remain aware of their surroundings and to remember the phrase "run, hide, fight."

The Army told Gizmodo that it became aware of potential threats of violence after receiving a bulletin from the FBI, but they were unaware of any specific plots or suspects. The warning was sent out only as a precautionary measure.

In addition to the email, a separate memo was issued Monday by U.S. Army officials regarding potential violence at a "Joker" screening in Texas, according to Gizmodo.

"The Fort Sill CID Office received an intelligence bulletin regarding a credible potential mass shooting to occur at an unknown movie theater during the release of the new Joker movie scheduled on October 4, 2019," the memo reads. "The intelligence bulletin was published by Travis County, TX Sheriff's Office and working with the local FBI field office, they have discovered disturbing and very specific chatter in the dark web regarding the targeting of an unknown movie theater during the Joker release."

News of these notices comes just a day after the Aurora Police Department in Colorado let residents know that the Century Aurora and XD movie theater, which was the site of a mass shooting in July 2012, will not be showing "Joker."

"Joker" follows the fictional story of a failed comedian as he slowly turns mad, eventually becoming a criminal mastermind. The Joker is known as a villain in the "Batman" series. The Aurora mass shooting took place during the Batman film "The Dark Knight Rises."

"We recognize this release may cause concern or the families, friends, first responders and beyond," Aurora police said. "We ask you take time to remember those lives lost seven years ago. Things like this can trigger many emotions and we urge you to see help if needed. We too are here for you if you need someone to talk to."

Police made the announcement after several family members of Aurora shooting victims sent a letter to Warner Bros. about their concerns with the "Joker" movie. The mass shooting in 2012 left 12 people dead.

“When we learned that Warner Bros. was releasing a movie called 'Joker' that presents the character as a protagonist with a sympathetic origin story, it gave us pause,” the letter read.

In the warning sent to military members, the Army asserts that incels are drawn to the Joker, saying "they idolize the Joker character, the violent clown from the Batman series, admiring his depiction as a man who must pretend to be happy, but eventually fights back against his bullies."

"If a shooter finds you," the warning to service members reads, "fight with whatever you can."