US immigration officials move to restrict asylum at border 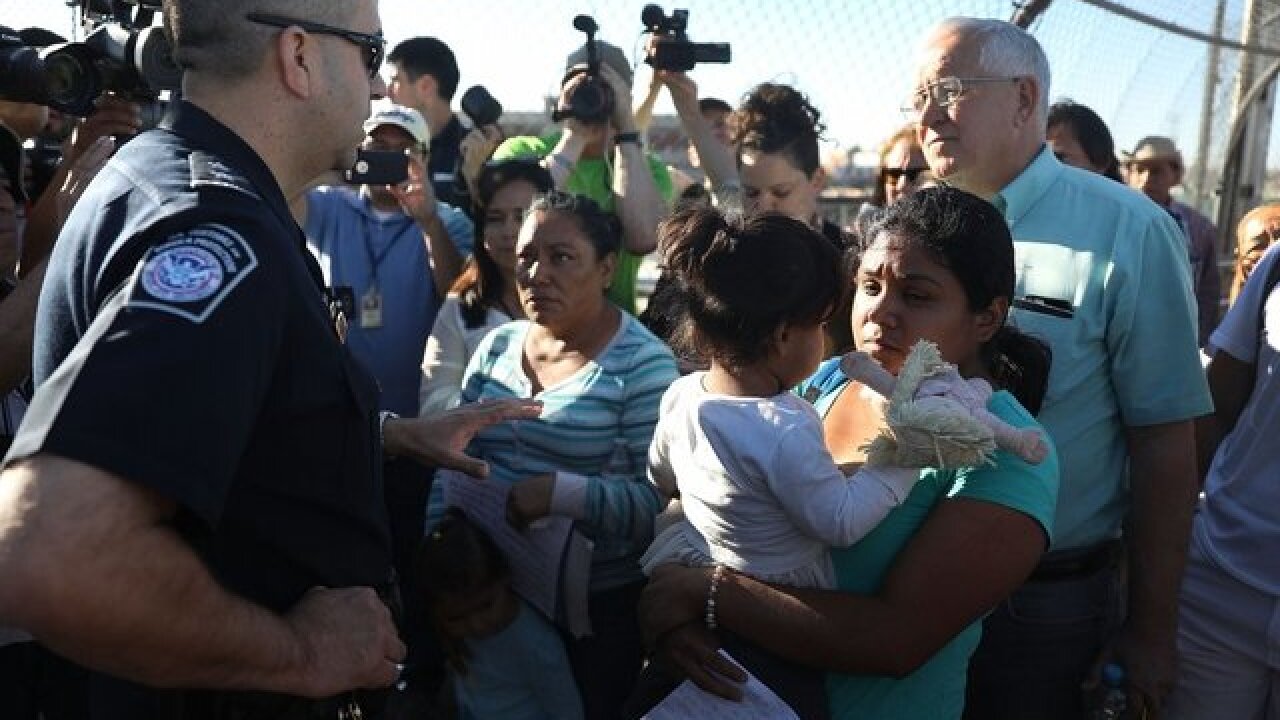 The Trump administration is seeking to deny asylum to migrants caught crossing the U.S.-Mexico border illegally.

New regulations will block migrants from claiming asylum if they do not come to an official border crossing.

They are intended to speed up rulings on asylum claims, instead of having migrants try to circumvent official crossings on the nearly 2,000-mile (3,200-kilometer) border.

The move was spurred in part by caravans of Central American migrants walking toward the border. They are now about 600 miles (965 kilometers) away. President Donald Trump has vowed to stop them from entering the country.

The new rules are subject to a presidential proclamation expected Friday in which Trump will invoke the same justification he did for the travel ban. The new rules will almost certainly face court challenges.