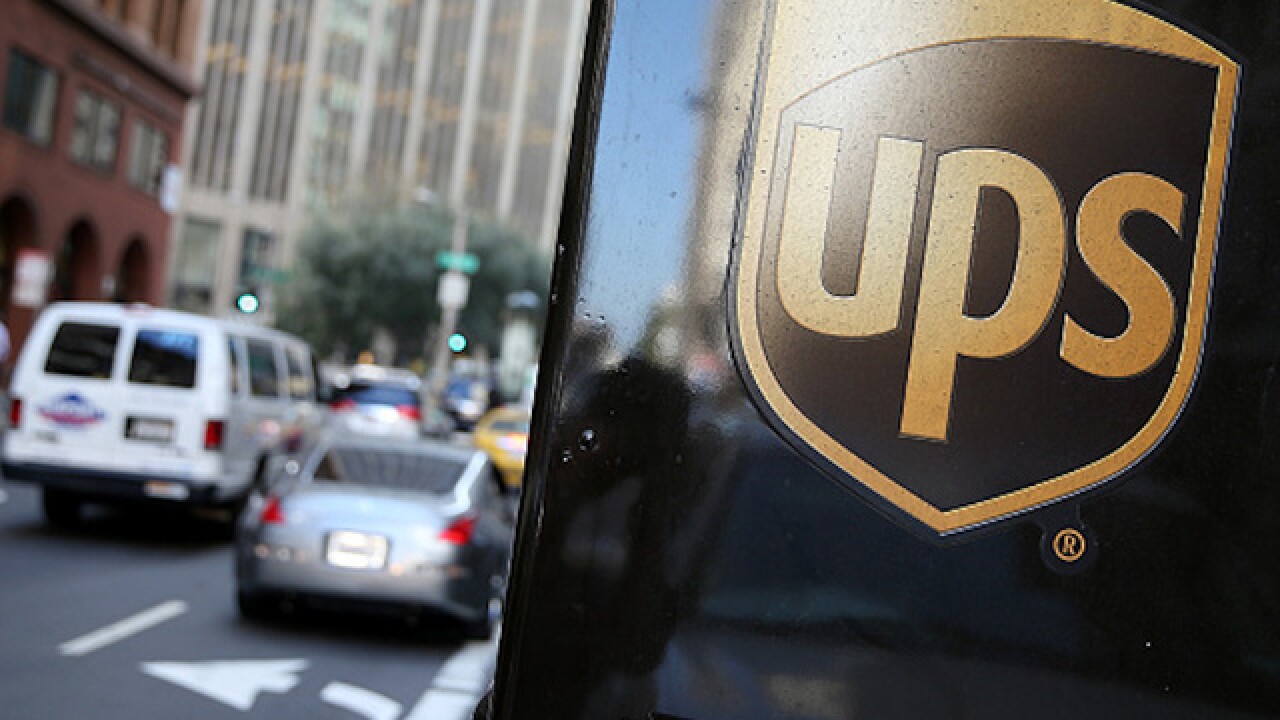 After the driver called police, the suspect gave himself up before a SWAT unit could arrive.

The suspect, 33-year-old James Jordan of Robertsville, was charged with domestic assault, sodomy, felonious restraint, unlawful use of a weapon and endangering the welfare of a child, according to The Post Dispatch.

Jordan allegedly assaulted a woman while locking a 3-year-old in a room.

He also allegedly dragged her back into the house by her hair when she tried to escape, KMOV said, citing court documents.