Unemployment rates far below US average in 16 states 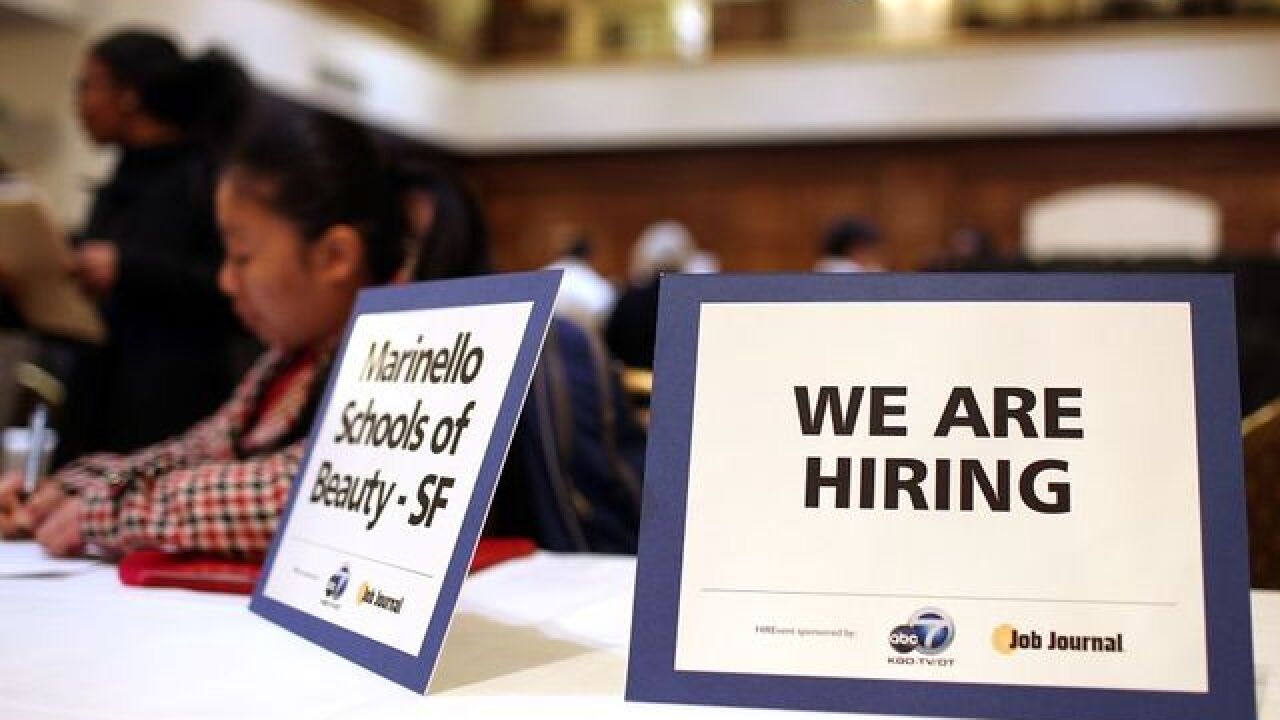 WASHINGTON (AP) — Unemployment rates have fallen to very low levels in a third of U.S. states, a trend that may push up wages in those areas.

The Labor Department says the unemployment rate is now significantly below the national figure of 4.7 percent in 16 states. It fell to 3.8 percent in Arkansas last month, the lowest on records dating back to 1976.

Steady hiring has lowered unemployment throughout the U.S. But rates have also fallen for a bad reason: many of those out of work have stopped searching for jobs. The government doesn't count people as unemployed unless they are actively looking for work. That has pushed the rate lower than it would otherwise be in many states.

South Dakota had the nation's lowest rate in May, at 2.5 percent, followed by New Hampshire, at 2.7 percent.

Many states with very low unemployment rates are small. Nebraska's rate was 3 percent in May, and Maine's was 3.5 percent.

But some are larger and more representative of the U.S. economy as a whole. Colorado, with a booming software and information technology sector, boasts an unemployment rate of just 3.4 percent. Minnesota, which includes a thriving medical technology industry, has a rate of 3.8 percent. Virginia, which has many federal government workers and contractors, also has a rate of 3.8 percent.

When businesses have fewer unemployed people to choose from, they may be forced to offer higher wages to attract workers.

Average hourly pay rose 2.5 percent in May compared with a year ago, even as nationwide hiring slowed. That's below the 3.5 percent that is consistent with healthy economic growth. But it's above the roughly 2 percent that has occurred for most of the seven-year recovery from the Great Recession.