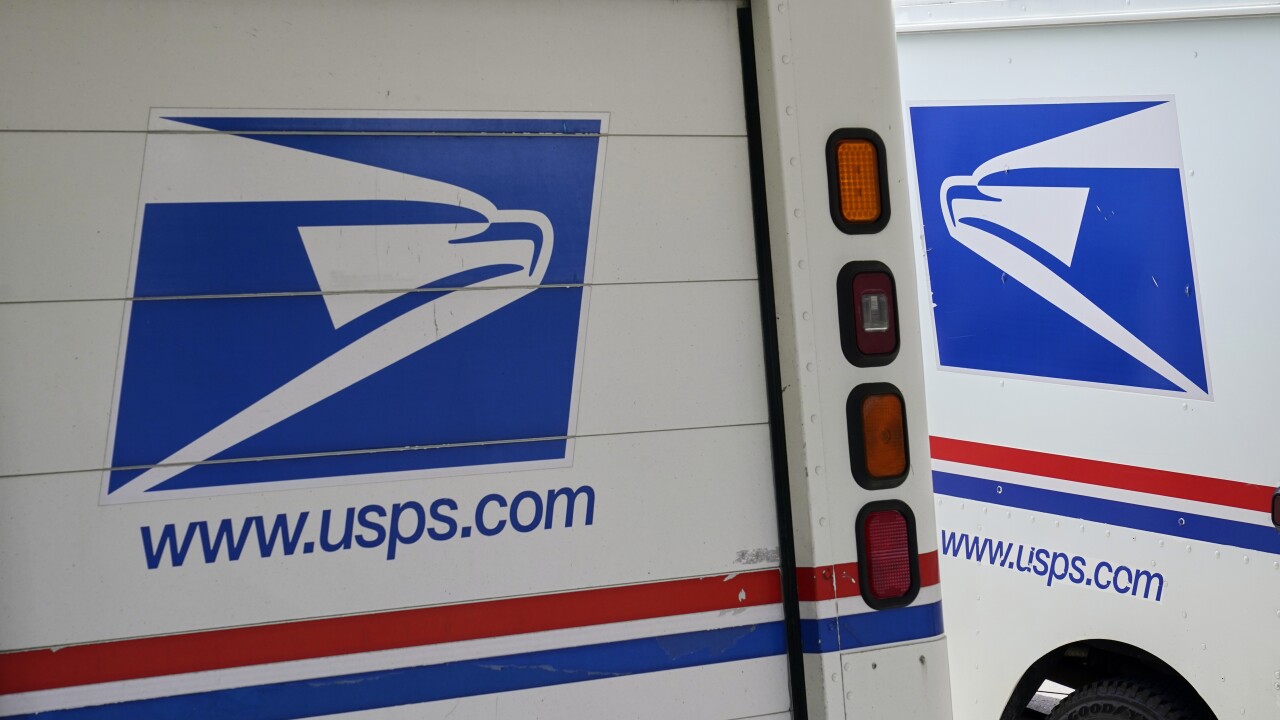 PITTSBURGH - A US Postal Service employee is on leave after bags of undelivered mail were found on the side of the street for trash pick-up outside a home near Pittsburgh, Pennsylvania, according to multiple reports.

Several bags were reported to the US Postal Service Office of Inspector General Sunday and they are investigating.

An agent with the USPS OIG says the bags contained a variety of mail.

“USPS OIG Special Agents recovered several different classes of mail, including business mail, flats, and small amount of first class mail. We expect to perform a piece count of the mail today, and make arrangements to have the mail delivered to customers as soon as feasible,” Special Agent Scott Balfour said in a statement released Tuesday.

“Once USPS OIG special agents conclude their investigation, the case will be presented for federal prosecution to the U.S. Attorney’s Office.”

A post office employee is on leave without pay in connection with this investigation.

This is the second time in just the last week a mail person is under investigation for allegedly not delivering mail.

According to WPXI, the other incident was caught on surveillance camera, showing a postal carrier dumping mail inside a garbage can. Agents say a ballot application and political advertisements were found.

Balfour noted that the Postal Service has 630,000 employees and the majority are "hard-working, trustworthy individuals" who work around the clock to deliver the country’s mail. "Incidents of this nature are exceedingly rare when put into that context," he said in a statement to CNN.