Uber is under a federal investigation for gender discrimination 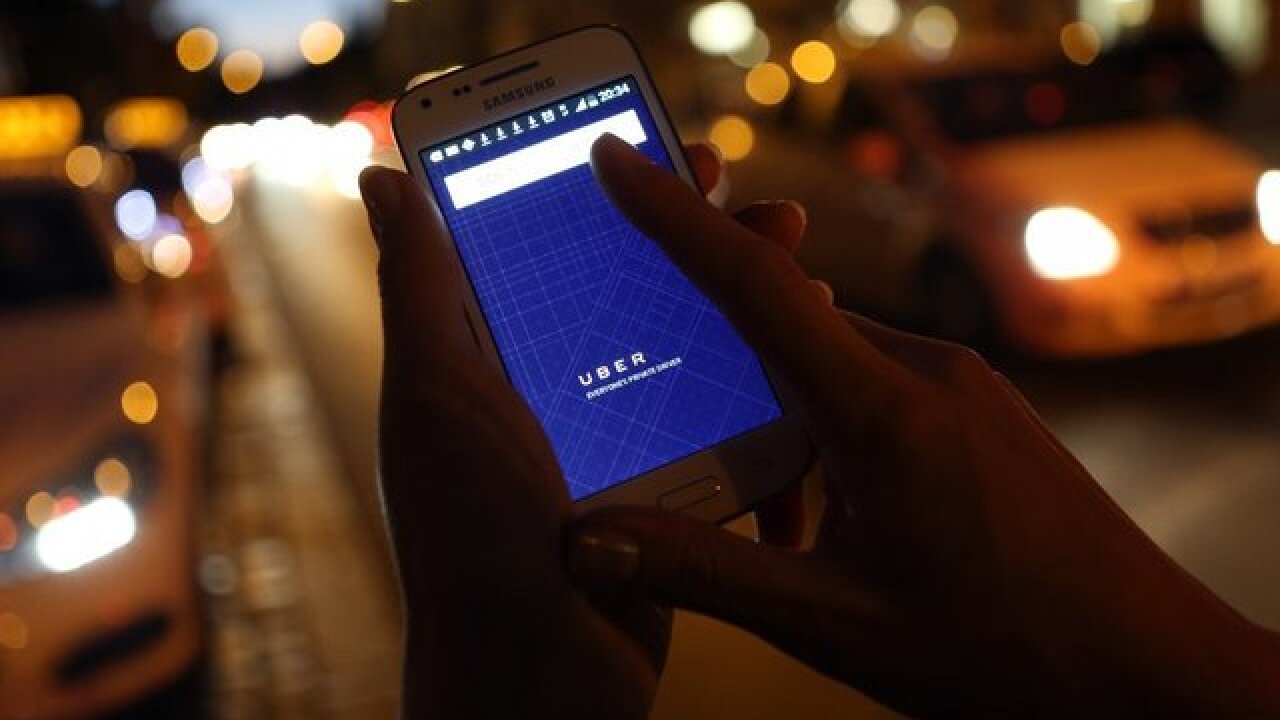 Uber is under investigation by the US Equal Employment Opportunity Commission for possible gender discrimination, a source familiar with the matter told CNNMoney.

The federal investigation into the company's hiring practices, wages, among other gender-related topics, began quietly in August 2017. It came to light Monday when The Wall Street Journal reported that EEOC investigators have been interviewing former and current Uber employees and requesting internal documents.

The EEOC said it does not confirm or deny open investigations. Generally speaking, its inquiries, which also have reportedly have targeted tech companies like Intel and Google, do not necessarily result in formal charges.

In a statement to CNNMoney, Uber said it has taken several steps to address gender equality, including implementing a market-based salary and equity structure, overhauling its performance reviews, and publishing diversity and inclusion reports. The company also has rolled out diversity and leadership training to "thousands of employees globally."

Still, the investigation highlights the challenges CEO Dara Khosrowshahi faces as he tries to change a culture widely seen as toxic.

Khosrowshahi, formerly the CEO of Expedia, took over in late August after the company experienced a period of extraordinary turmoil.

Travis Kalanick, Uber's founder and former CEO, was pushed out in June. His downfall started when a former engineer, Susan Fowler, wrote about experiencing sexism and harassment at Uber. Her blog post, published in February 2017 forced the company to open an "urgent investigation" into its work culture.

Last week, Uber's head of human resources, Liane Hornsey, resigned following an internal investigation into her handling of claims of racial discrimination within the company. Days later, The New York Times reported that COO Barney Harford, whom Khosrowshahi hired in December,reportedly made insensitive to women and minorities.

The company is being sued by former software engineer Ingrid Avendaño, who claims she experienced sexual harassment, racial discrimination and pay inequity. Avendaño left before Khosrowshahi took over.

Uber said in August that it adjusted salaries to ensure all employees -- regardless of gender or race -- are paid equally based on their location, job and tenure in the role. Uber also re-evaluated employee salaries after bonuses were paid out in March.