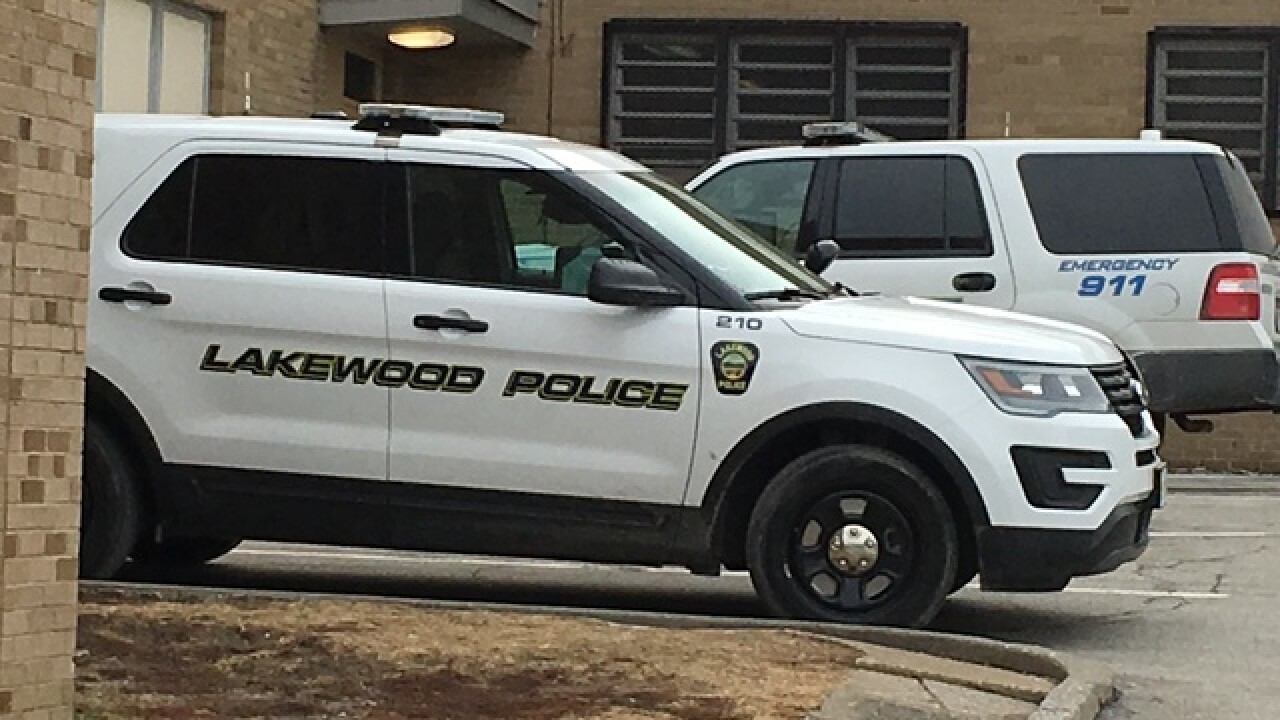 An Uber driver pulled a knife on his passengers on Sunday morning after one of them said his vehicle smelled like smoke, according to police.

Two passengers were getting out of an Uber in Lakewood, Ohio, a suburb of Cleveland, around 12:38 a.m. when a female passenger slammed the door and the driver made a comment to the female passenger.

The female passenger said his vehicle smelled like smoke and she shut the door again. According to police, the driver exited the vehicle with a knife and yelled at a male passenger.

According to the police report, words and physical slaps were exchanged between the two men. The driver threatened to get a gun, which prompted the man and woman to go into a house.

The driver left the area. When police arrived, they took the knife that was found at the scene. The victims did not want to prosecute the driver at the time of the incident.