Trump's Pentagon will refer to Islamic State as ISIS — not ISIL 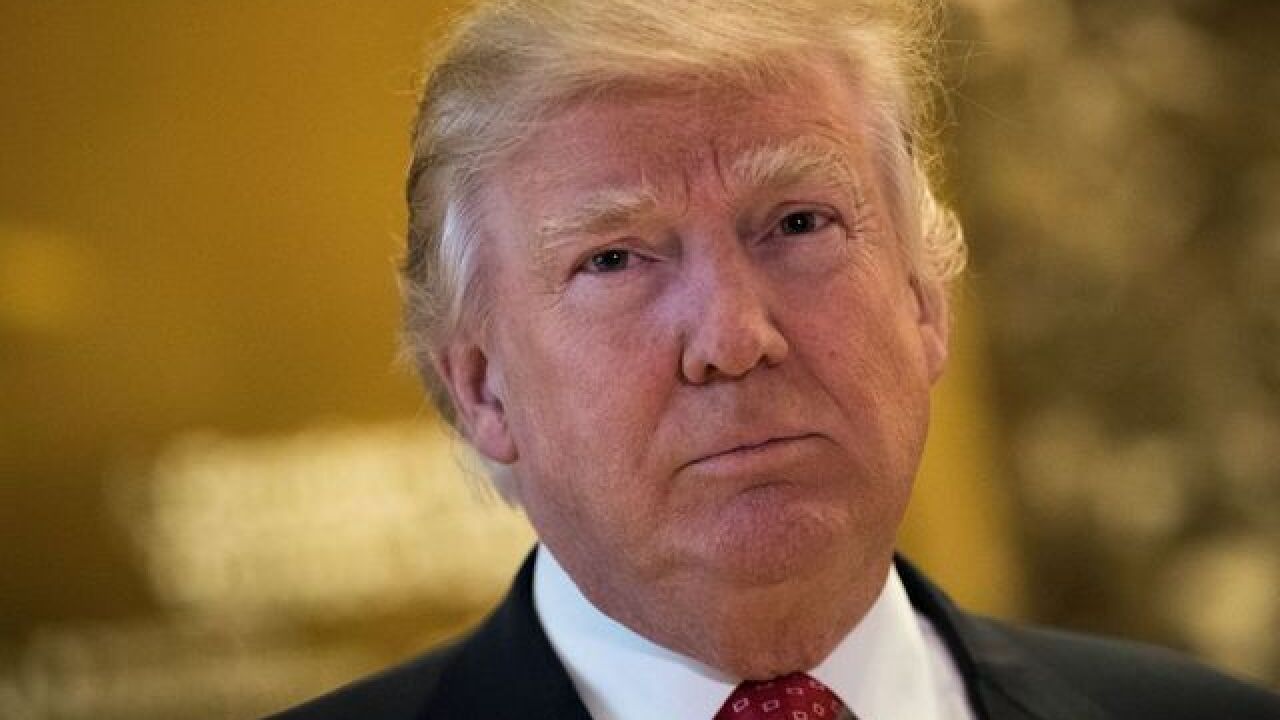 WASHINGTON (CNN) -- ISIL has been vanquished -- at least as an acronym in the administration of President Donald Trump.

The Pentagon has issued a directive that officials now use the more common term ISIS to refer to the terror group.

ISIL, which stands for Islamic State of Iraq and the Levant, was the preferred acronym of the Obama administration. Some senior State Department officials and military commanders in the field preferred to use the Arabic acronym Daesh, but ISIL appeared in all official documents and statements.

But he added: "ISIS is the term most known and understood by the American public, and it is what our leadership uses. This memo simply aligns our terminology."

A US defense official told CNN earlier this month that there was a concerted effort underway at the Pentagon since Trump's election to use ISIS more in official statements and press releases.

CNN reported previously that the Obama administration stuck to ISIL largely because the group set its sights beyond Iraq and Syria.

There is also a case to be made that ISIL is a more accurate translation of the group's name.

The 'L' stands for Levant, which is a translation of "al-Sham" -- the word the group uses to refer to itself, CNN national security analyst Peter Bergen noted when speaking about the term during Obama's tenure.

Al-Sham is a reference to a region that stretches from Turkey through Syria to Egypt and includes the Palestinian territories, Jordan and Lebanon, according to multiple Syria experts.

But some seem keen to stick with the old acronym, at least for now. Democratic Sen. Tammy Duckworth of Illinois used ISIL in a recent letter to Secretary of Defense James Mattis and NATO Secretary General Jens Stoltenberg also used the term to refer to the terror group during a press conference earlier this month in Brussels.

NATO uses ISIL or Daesh in its official documents but the alliance also uses all three terms interchangeably for the current time, according to spokeswoman Daniele Riggio.

CNN's Elise Labott and Ray Sanchez contributed to this report.