Trump to call for substantial increase in military spending 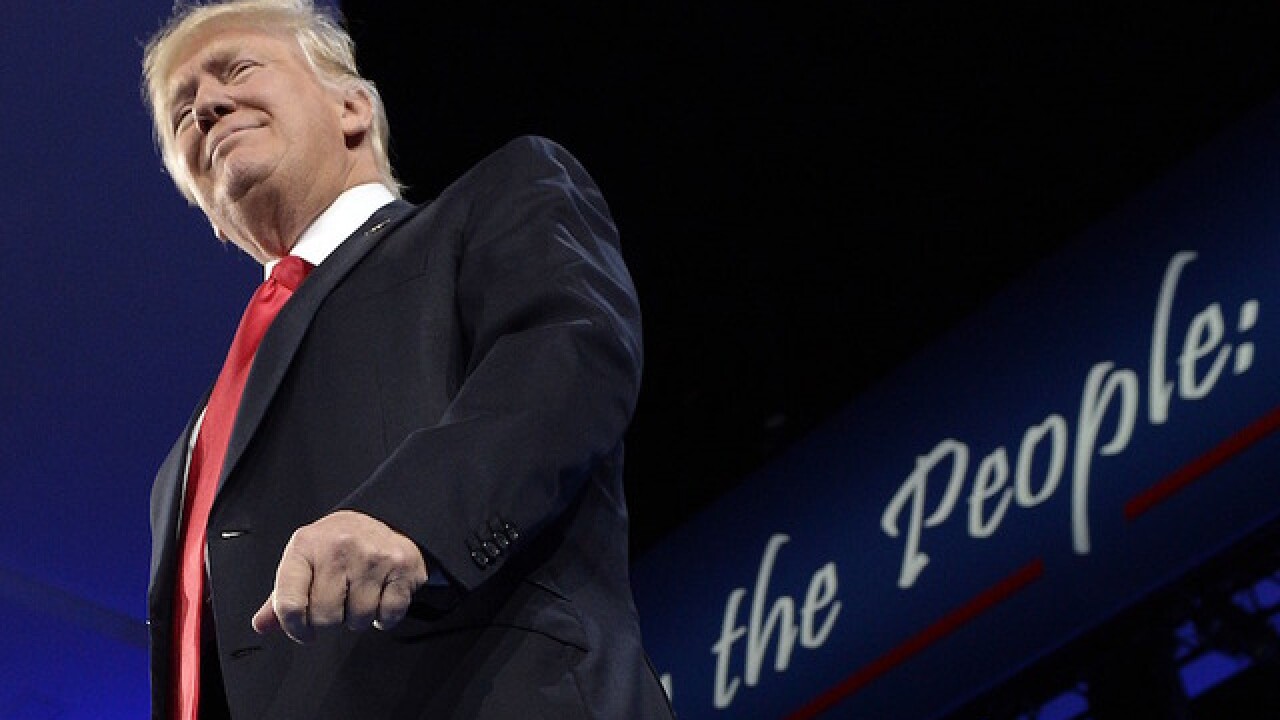 President Donald Trump will call for a substantial increase in military spending and look to safeguard Social Security and Medicare from any cuts in his first major step toward compiling a budget proposal for the coming fiscal year, a senior administration official told CNN on Sunday.

The White House on Monday will issue the outlines of a budget proposal to federal agencies, a document that has largely been drafted by Office of Management and Budget Director Mick Mulvaney, the official said.

The budget outline will also call for spending cuts to several federal agencies, including the Environmental Protection Agency.

The announcement will come a day before Trump's joint congressional address on Tuesday, where he is expected to lay out his agenda and legislative priorities.

The New York Times first reported the details of the budget outline.