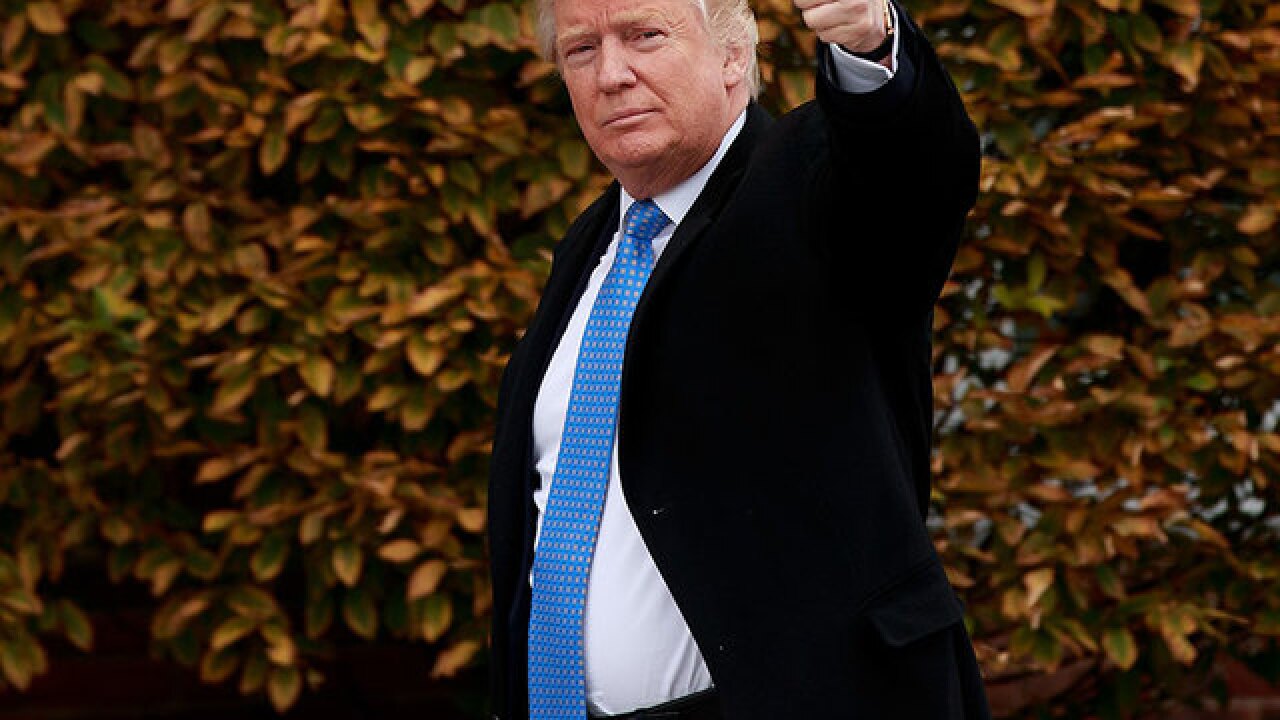 Like Flynn's position, Bossert's does not require congressional approval.

Bossert's appointment also elevates a defender of the Iraq War, which Trump pilloried during his campaign for president as a mistake, to a senior White House position.

Bossert as recently as 2015 asserted in a Washington Times opinion piece that the use of military force in Iraq "was and remains just" and also said it was "necessary" at the time. Trump claimed during the campaign that he opposed the Iraq War, even though he expressed tepid support for the war before it was launched and praised the military effort immediately after the invasion.

The appointment will bring Bossert back to government service after eight years in the private sector, during which he founded and ran a private security consulting and risk management firm and became a senior fellow on cybersecurity issues at the Atlantic Council think tank.

Trump said Bossert will be "an invaluable asset to our Administration."

"Tom brings enormous depth and breadth of knowledge and experience to protecting the homeland to our senior White House team," Trump said in a statement. "He has a handle on the complexity of homeland security, counterterrorism, and cybersecurity challenges."

Bossert said he looks forward to "maintaining a strong, deeply respectful relationship" with state and local government officials and first responders and suggested he would seek more private sector involvement to address US cybersecurity concerns.

"We must work toward cyber doctrine that reflects the wisdom of free markets, private competition and the important but limited role of government in establishing and enforcing the rule of law, honoring the rights of personal property, the benefits of free and fair trade, and the fundamental principles of liberty. The internet is a U.S. invention, it should reflect these U.S. values as it continues to transform the future for all nations and all generations," Bossert said in a statement provided by the Trump transition.

Prior to serving as deputy homeland security adviser in the Bush administration, Bossert headed FEMA's office of legislative affairs before overseeing infrastructure protection policy and emergency preparedness at the White House.