Trump says border wall could be a fence in spots 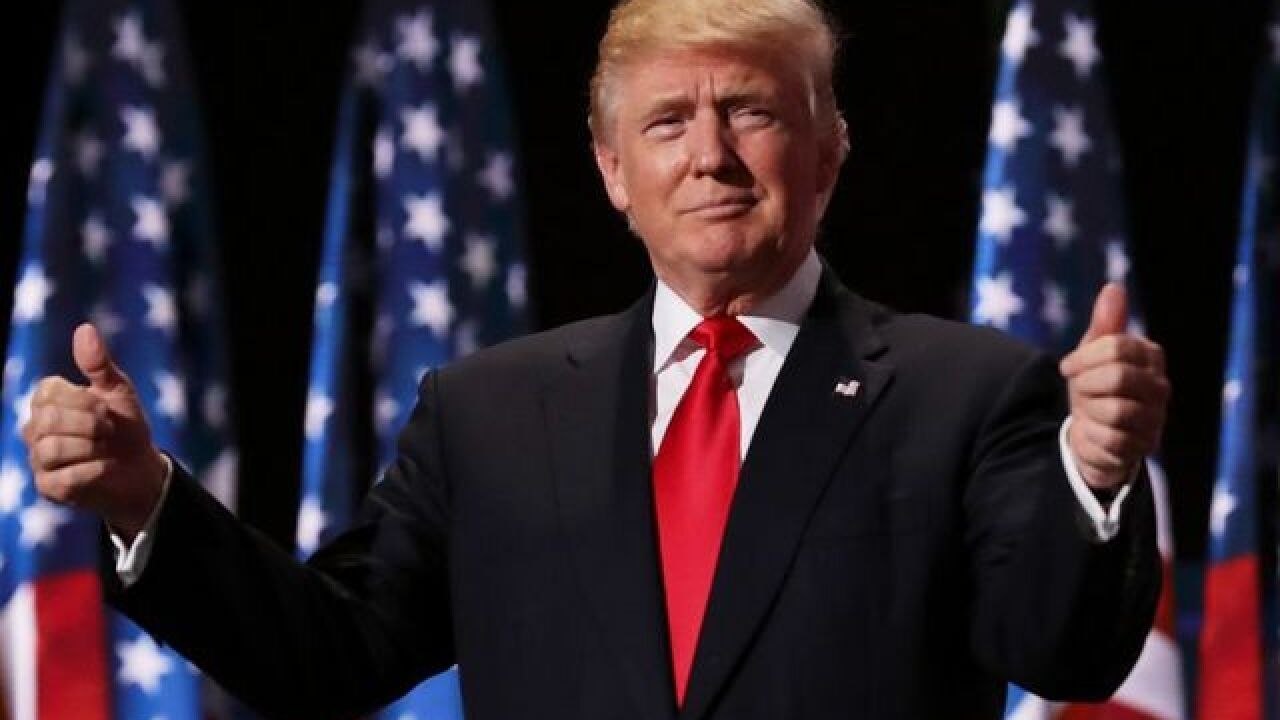 Donald Trump said he would accept a fence in some places along the U.S. southern border where he had promised to build a wall and make Mexico pay for it.

He also told CBS's "60 Minutes" that he's willing to deport or incarcerate 2 million to 3 million people in the country illegally who "are criminal and have criminal records, gang members, drug dealers."

Such a promise was directly at odds with House Speaker Paul Ryan, who told CNN's "State of the Union" on Sunday that mass deportation is not a focus of Republicans right now. Ryan said "I think we should put people's minds at ease" on mass deportation because the top priority is really border security.

The network released portions of Trump's interview in advance of its broadcast Sunday night.

Trump campaigned on a vow to build a wall and make Mexico pay for it. He also has insisted he will deport all 11 million people in the country illegally, with exceptions.