Trump drops inauguration announcer who's done them all since Eisenhower 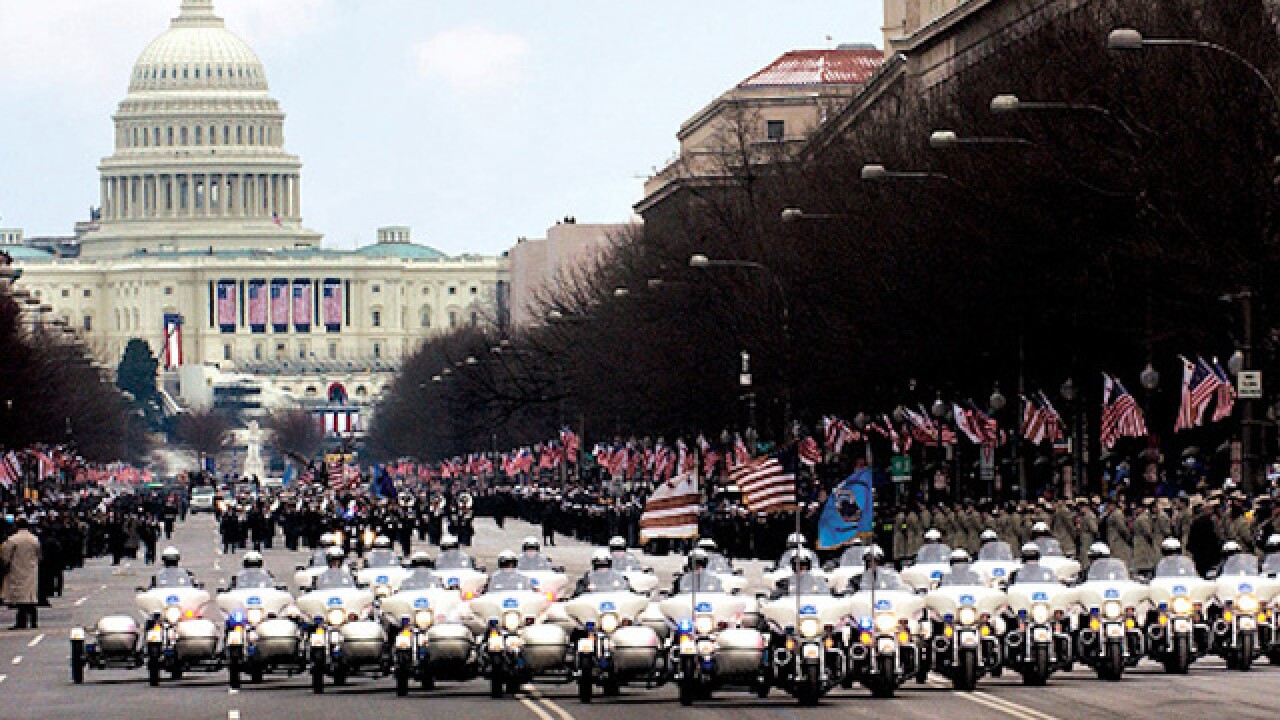 WASHINGTON (CNN) -- President-elect Donald Trump is breaking from 11 presidents' worth of tradition and benching Charles Brotman.

The 89-year-old Brotman -- once the voice of the Washington Senators baseball team -- has announced every inauguration parade since Dwight D. Eisenhower in 1957.

He told WJLA he was "heartbroken" and "destroyed" by the decision at first.

"I've been doing this for 60 years," he told the Washington ABC affiliate.

In his place, the Trump team has tapped Steve Ray, a 58-year-old Washington-based freelance announcer who has worked with the MLB's Washington Nationals and for local radio stations.

"All of us think of Charlie as as much of the Washington landscape as any building," Ray told The Washington Post. "I'm on top of the world. From my point of view, I am not filling his shoes, I'm not taking his place, I just happen to be the guy who's next."

"Since 1957, millions of Americans and countless entertainers have come to recognize Charlie Brotman as the voice of the inaugural parade," he said in a statement. "The Presidential Inaugural Committee will be proud to honor Charlie as Announcer Chairman Emeritus on January 20. We are thrilled for Steve Ray to be introducing a new generation of Americans to the grand traditions of the inaugural parade."