Trump claims 8,000 jobs are returning to the United States 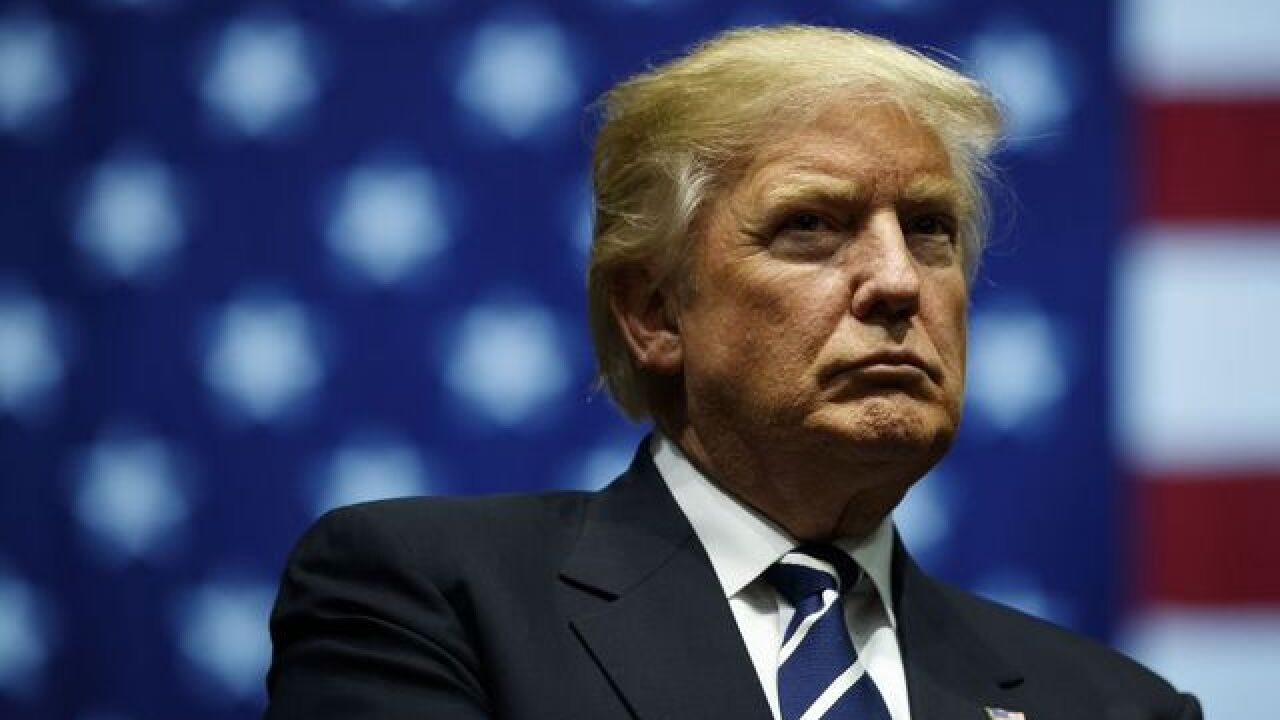 "They're taking them from other countries. They're bringing them back to the United States," Trump told the press outside one of his Florida resorts. The announcement comes only a month after Trump helped get Carrier to keep 800 jobs in Indiana.

Sprint did not return CNNMoney's request for confirmation or details on where the jobs will be located.

It's not entirely clear if these are new jobs. Sprint had announced in April that it intended to hire 5,000 workers for a new concierge service.

On top of the Sprint jobs, Trump also celebrated that OneWeb, "a new company," would hire 3,000 people. OneWeb confirmed the jobs to CNNMoney, and that it was announced last week.

OneWeb is a Florida startup that aims to provide Internet access from small satellites orbiting the Earth.

Earlier this month, Trump appeared alongside Masayoshi "Masa" Son, the CEO of SoftBank, who promised to create 50,000 jobs in the U.S. and invest billions. Trump claimed credit at the time for the investment promise, tweeting: "Masa said he would never do this had we (Trump) not won the election!"

SoftBank is an investor in Sprint and OneWeb.

Pres.-elect Trump: "I was just called by the head people at Sprint and they're going to be bringing 5,000 jobs back to the United States." pic.twitter.com/E6UWfFTNAG