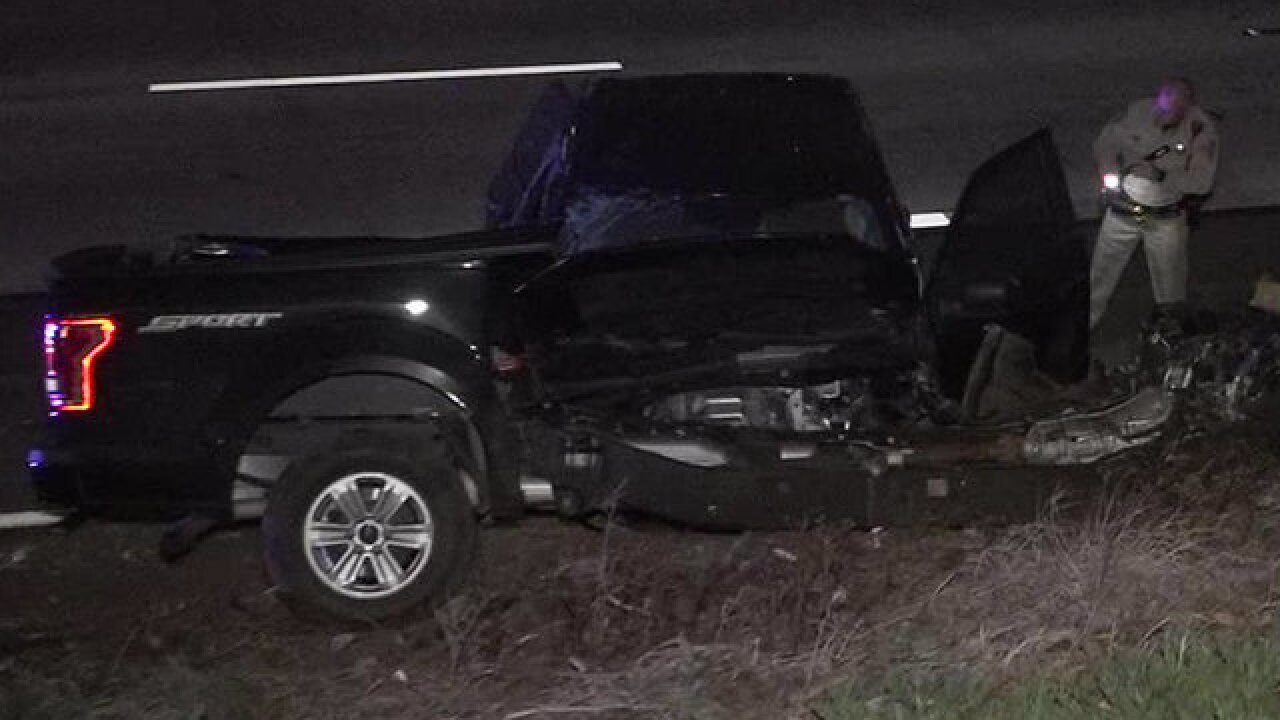 Copyright 2018 Scripps Media, Inc. All rights reserved. This material may not be published, broadcast, rewritten, or redistributed.
KGTV 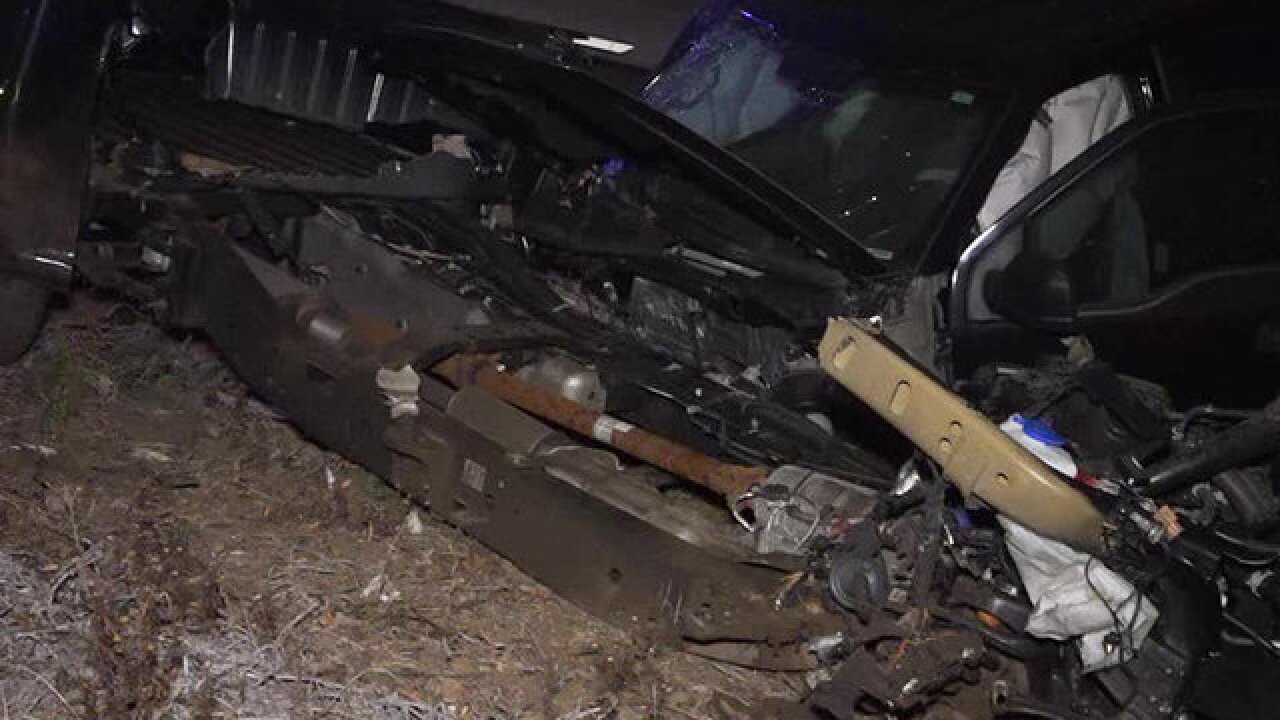 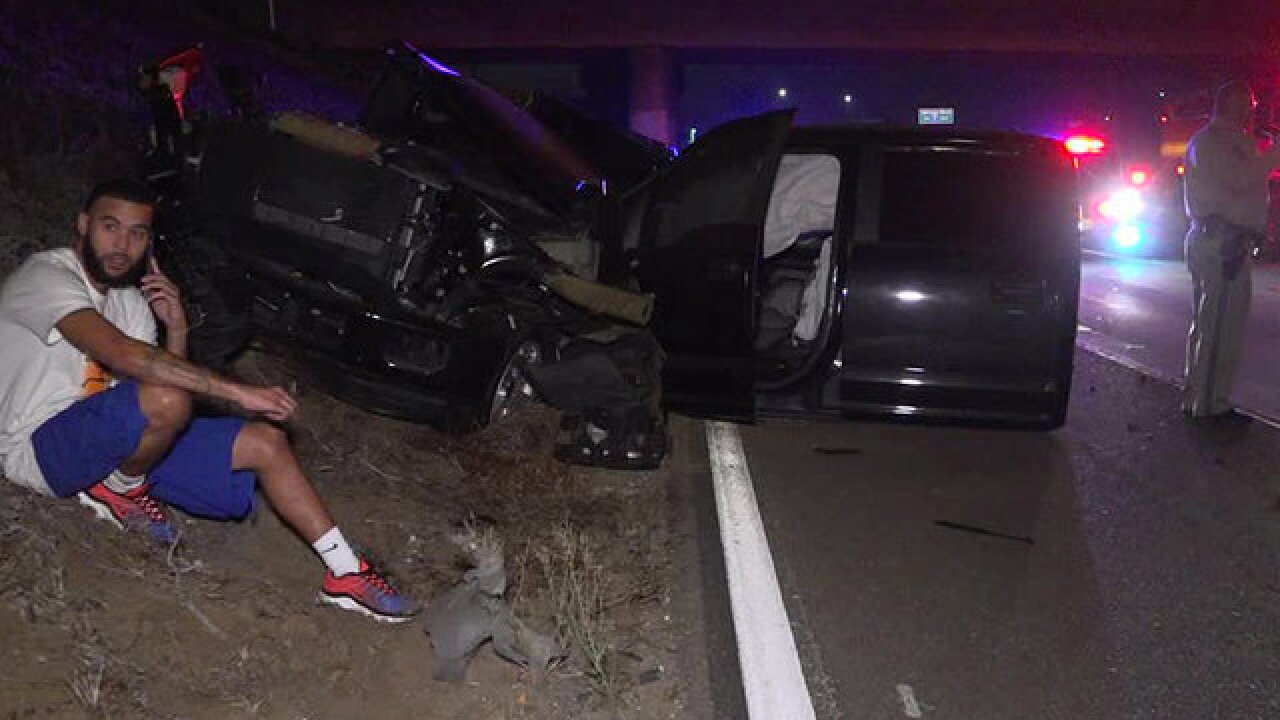 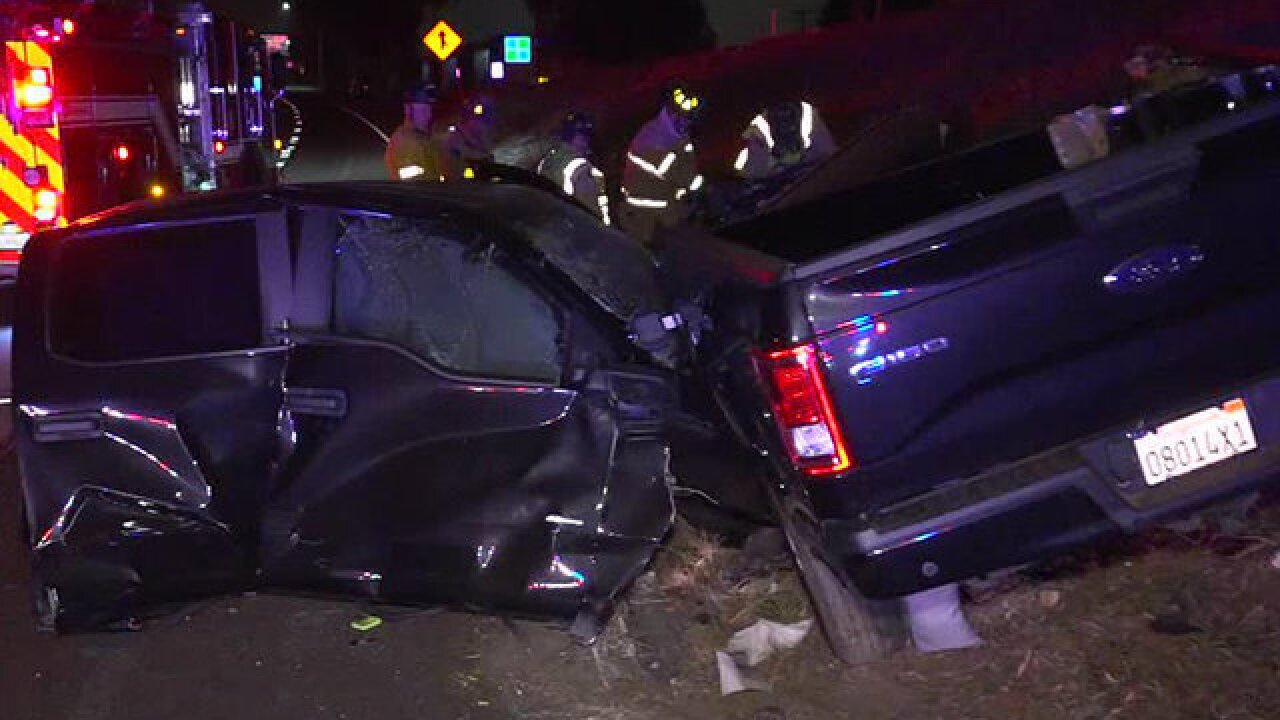 A driver escaped serious injury after a violent wreck in San Diego split his pickup truck into two pieces.

The crash was reported at around 2 a.m. Monday near the Old Town Avenue exit from southbound Interstate 5, according to the California Highway Patrol.

CHP officials said the driver somehow lost control of his Ford F-150 truck and crashed -- with the impact causing the vehicle’s bed to separate from the cab.

Passing motorists called 911 in fear that the wreck left multiple people dead, but the CHP confirmed that the driver was the only person inside the truck at the time of the crash.

The driver, who was not identified, was evaluated at the scene but did not appear to be injured.